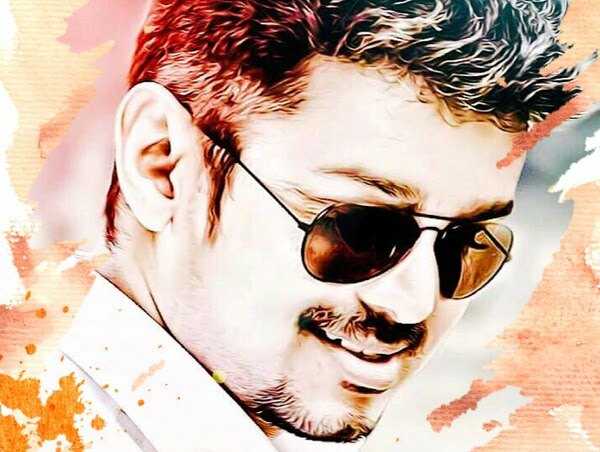 After the success of Sarkar, Vijay's next big project Thalapathy 63 is made under the direction of Atlee and the combo has come together for the third time in the span of three years. Thalapathy 63 has a huge star cast which includes Nayanthara as the lady lead and also has Vivek, Anand Raj, Yogi Babu, Kathir, Daniel Balaji and many more. The venture has music by AR Rahman and is produced by AGS Entertainment. The shoot of Thalapathy 63 has been happening in Chennai for the past few months and are expected to be wrapped soon.

The month of June has always been a special one for Thalapathy Vijay fans as it marks Vijay's birthday that is on the 22nd. Vijay had made the month more special for the past couple of years by releasing the First Look poster of his movies. The First look poster of Mersal and Sarkar was released on the occasion of Vijay birthday in 2017 and 2018 respectively.

Following the trend, the team of Thalapathy 63 is also expected to reveal the title and the First Look poster during Vijay's birthday weak. One of the producers and an ardent fan of Thalapathy Vijay, Archana Kalpathy also said that they will be revealing many updates about the movie in the month of June. Fans are gearing up for a mass celebration and are eagerly waiting for the updates about Thalapathy 63.

With just exactly a weak away, Thalapathy Vijay's close aide and the Secretary of Vijay Makkal Iyakkam, Bussy Anand has tweeted that updates about Thalapathy 63 will be out next weak. Even though the news is known one, Thalapathy Vijay fans just got an extra boost towards the announcement.