The film's teaser and trailer received an overwhelming response and the team is said to be confident about the final product. If the film is as good as the trailer and the promos, one can be sure that Soorarai Pottru will be a definite success and most importantly, give the breakthrough for Amazon Prime Video. Ahead of the release, the makers have now released a new dialogue promo that runs for a duration of 30 seconds. This promo focuses on a conversation between Mohan Babu and Suriya and it is supplemented through a few other additional visuals featuring Suriya. In this promo, we see Mohan Babu appreciating Suriya's character and calls him a leader. Mohan Babu plays Suriya's senior officer in the film and his character is said to have significant importance.

This promo has introduced us to some newer visuals and it has received a very good response. The fans are pleasantly surprised with this unexpected promo release and it has already garnered good attention on social media. The promo video has been released on 2D's official YouTube channel. The film has music scored by GV Prakash Kumar who has delivered a chartbuster album already. Two more songs are yet to release and we can expect those numbers to be out in the coming week. His background score is definitely going to play a vital role in making the emotions appeal in the right proportion.

Niketh Bommi has handled the cinematography, while the editing is done by Sathish Suriya. The film features Aparna Balamurali as the female lead, alongside Urvashi, Karunaas, Vivek Prasanna in supporting roles. As Soorarai Pottru is gearing up to release on Prime Video on November 12, here is the newly released dialogue promo: 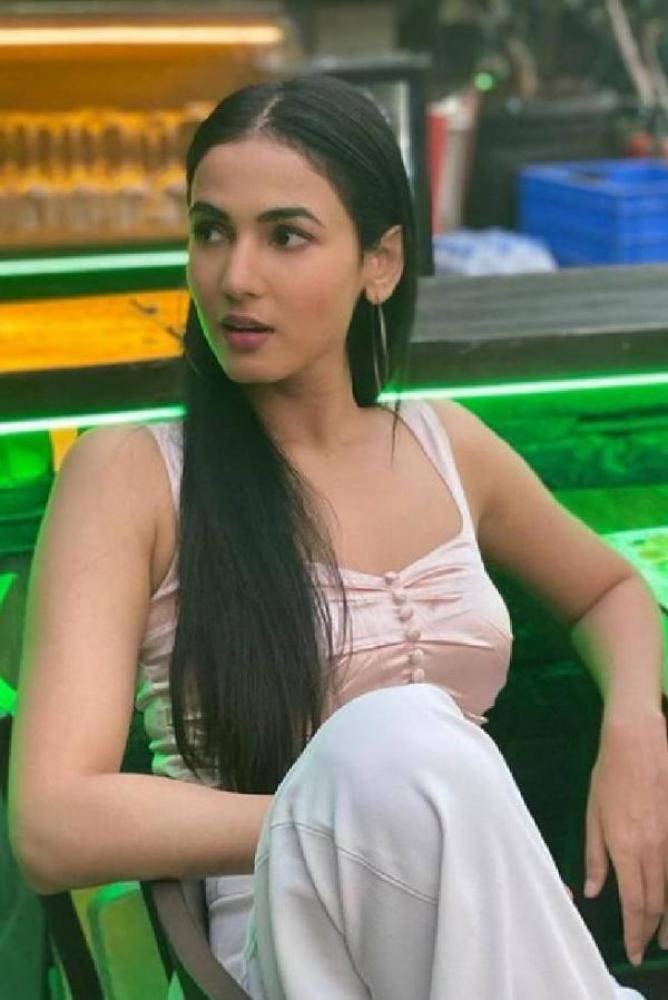 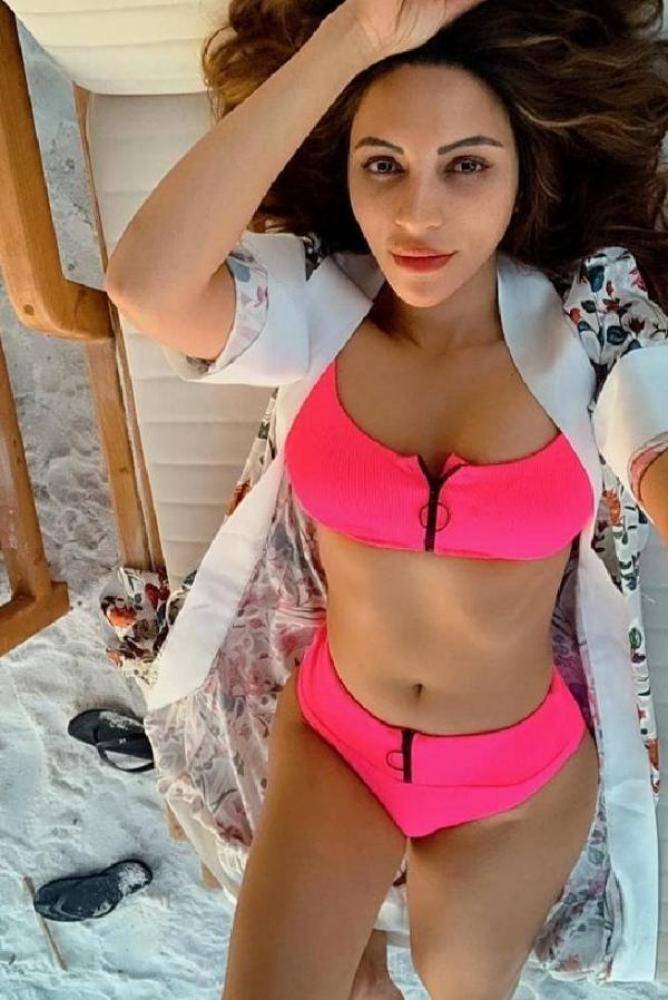 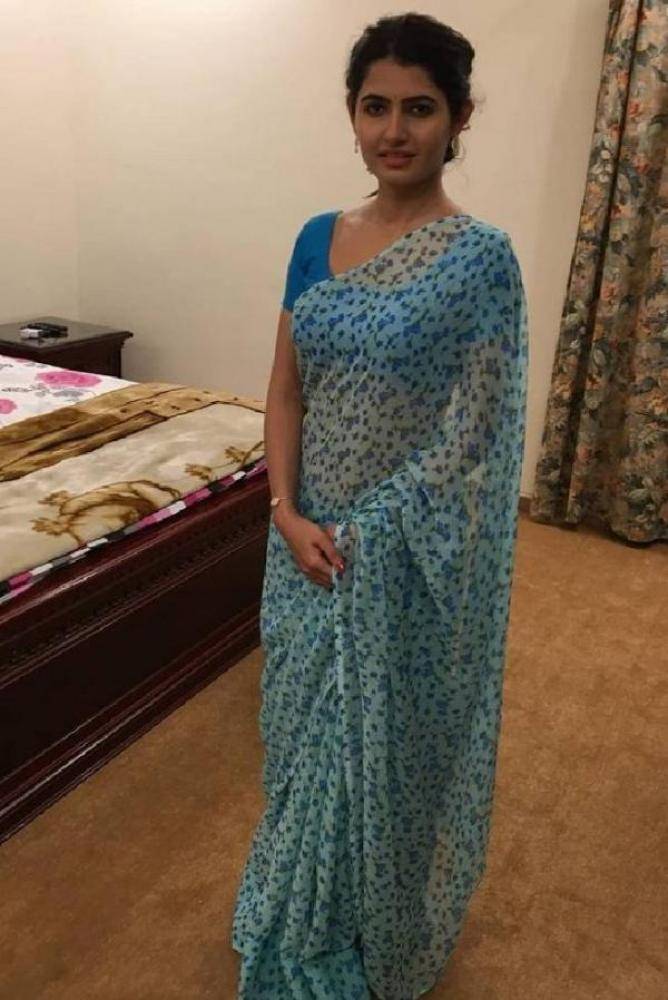 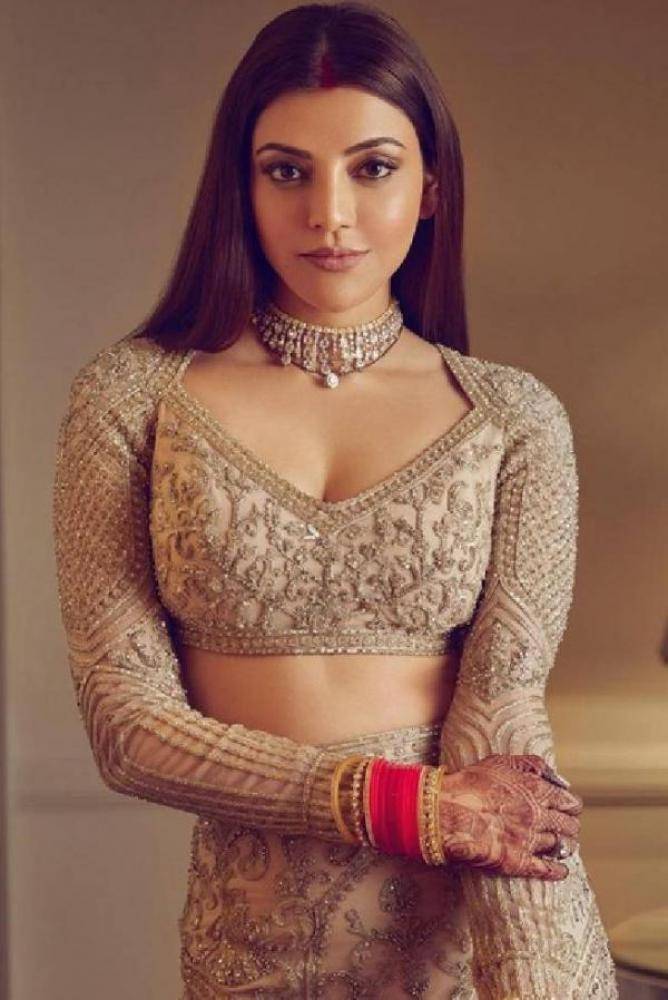