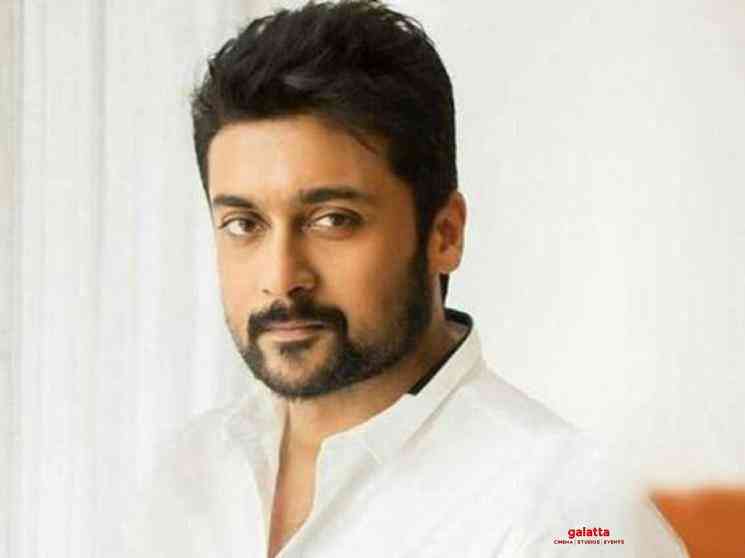 A bomb threat call on actor Suriya's old office at Alwarpet in Chennai on Monday evening was made to the police control room, with police personnel along with a bomb squad and sniffer dogs rushing to the spot in quick time. The caller was later identified to be one Bhuvanesh, hailing from Marakkanam in the Villupuram district. It has been revealed that Suriya doesn't run his operations at the Alwarpet office anymore as he had shifted to a new office space in Adyar sometime back.

The bomb threat call was made to the police control room on Monday, after which police personnel conducted a thorough search of the premises of the building in Alwarpet. As of now, it is unknown whether the bomb threat was politically motivated considering Suriya has been quite vocal in recent times against the central and state government policies, especially in regard to education. This isn't the first occasion that a top Tamil film industry celebrity has received a bomb threat as only a couple of months back actor Vijay's house in Saligramam and actor Ajith's residence in Injambakkam in Chennai received fake bomb threat calls through the police control room. Likewise, a hoax bomb threat was made to 'Superstar' Rajinikanth's house by an unidentified person earlier in June this year.

On the work front, Suriya's highly-anticipated action drama film, Soorarai Pottru, also dubbed in Telugu as Aakaasam Nee Haddhu Ra, is all set to be released on the Amazon Prime Video OTT platform on October 30. Said to be inspired from a few events of the life of Air Deccan founder G. R. Gopinath, the upcoming film directed by Sudha Kongara under the joint production of Suriya's 2D Entertainment and Sikhya Entertainment includes Aparna Balamurali playing the female lead, with Mohan Babu, Paresh Rawal among others in supporting roles and featuring music composed by GV Prakash Kumar. Soorarai Pottru is carrying tremendous expectations especially after an action-packed teaser released some months back went on to receive a staggering response from fans across South India. 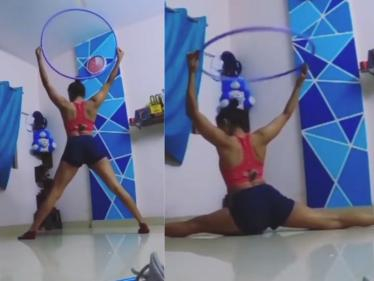 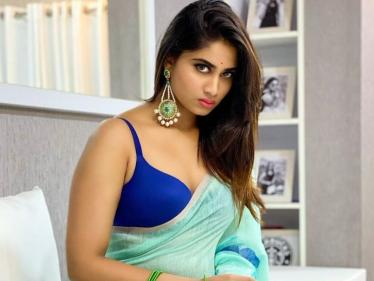 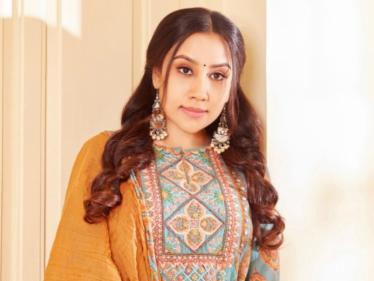 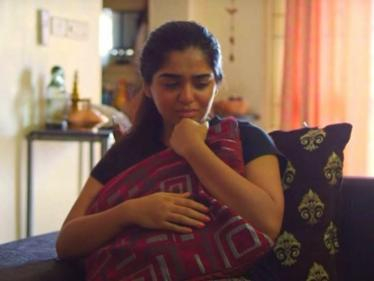 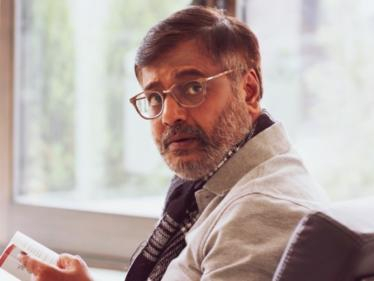 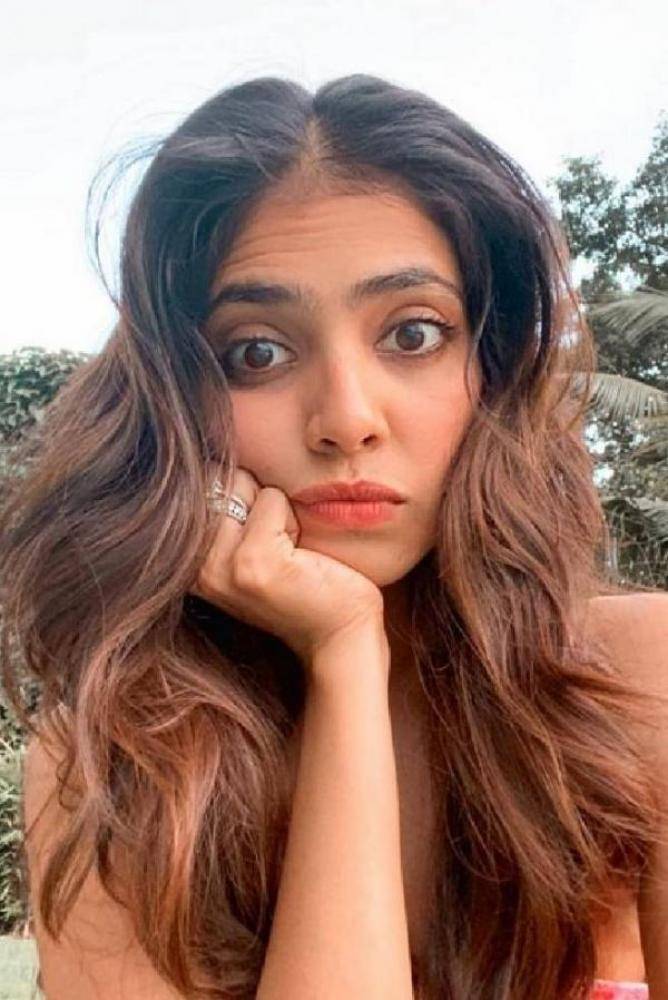 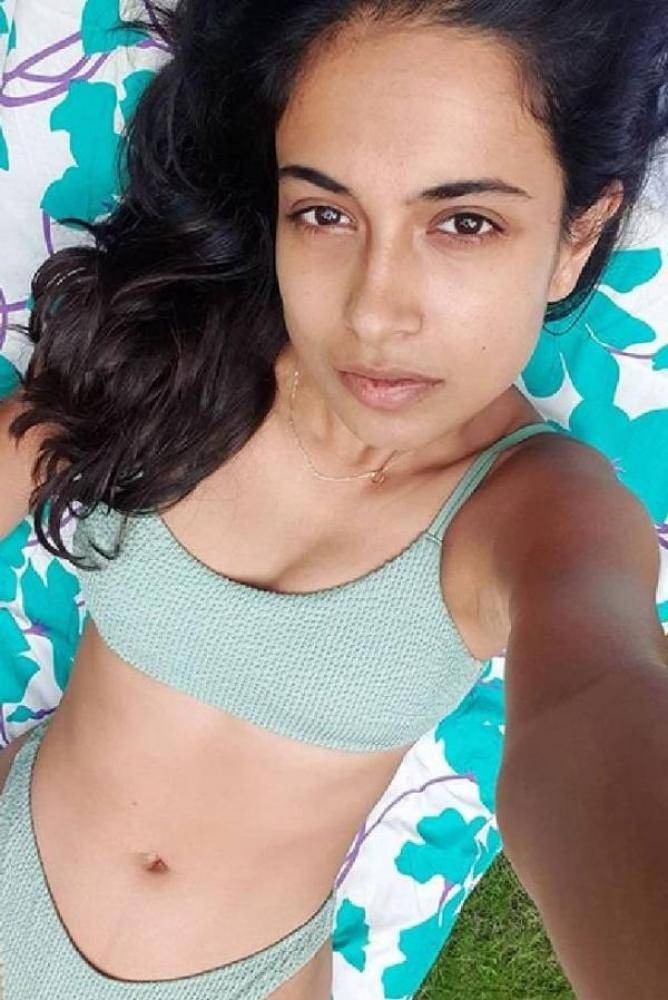 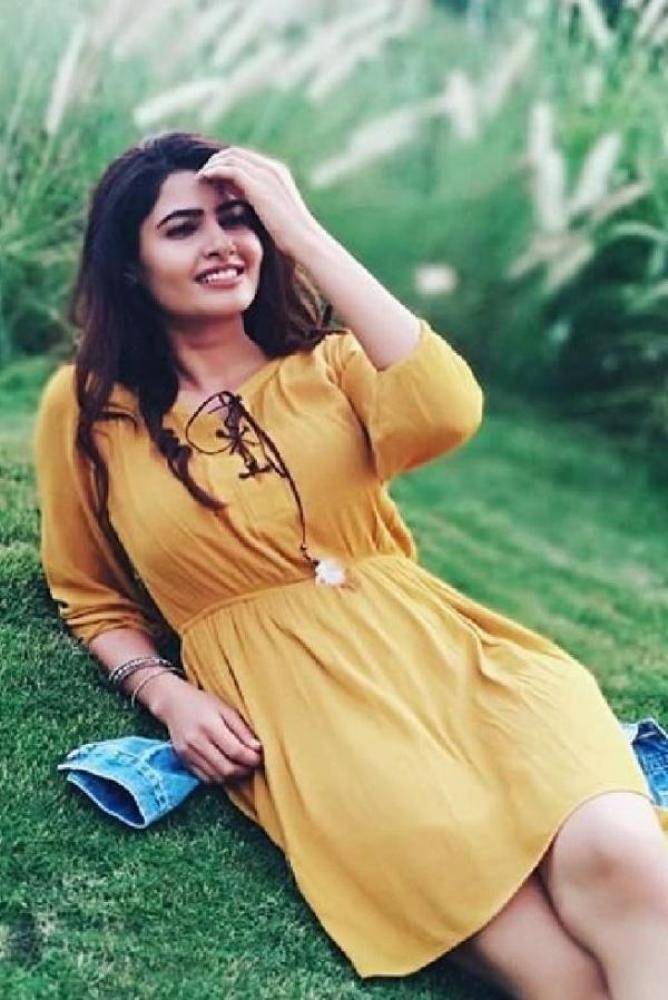 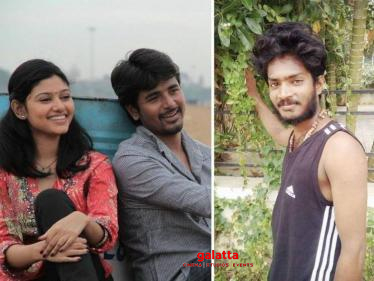 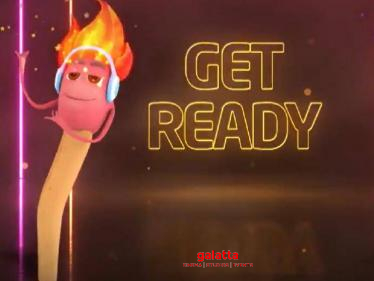 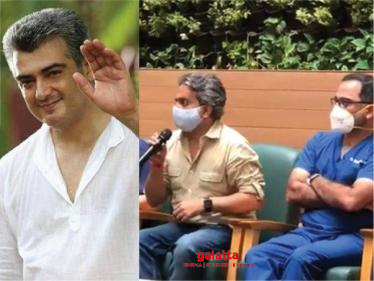