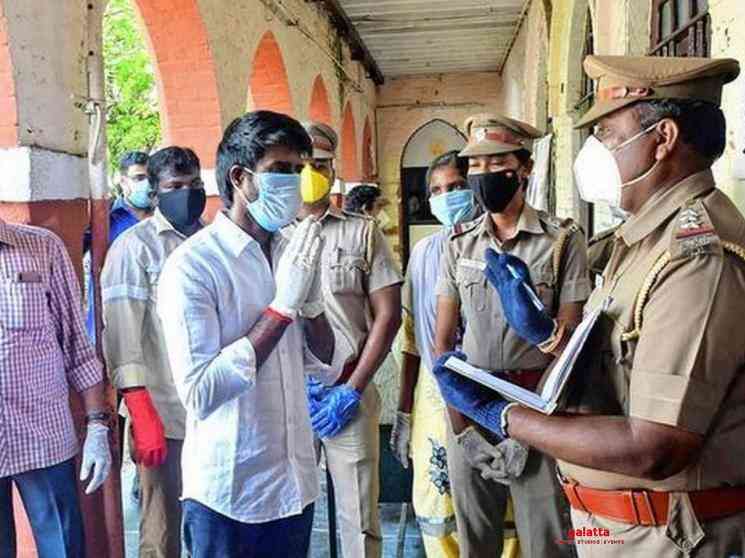 In a shocking incident, comedian Soori filed a police complaint on Friday alleging that he had been duped by actor Vishnu Vishal's father Ramesh Kudawla, former IPS officer and two more persons for an amount of Rs 2.70 crores under the pretext of a land sale. Soori has said in his statement that the payment of Rs 40 lakhs for acting in the shelved film, Veera Dheera Sooran, in 2015 has not been paid. He stated that producer Anbuvel Rajan and Vishnu Vishal's father Ramesh Kudawla had gotten Rs 2.70 crores from him assuring that land equivalent to the amount collected will be handed over to him in lieu of the payment.

Soori initially made attempts to collect the money through the police. Since his attempts failed to fetch an outcome, he filed a case in the court through his counsel. Soori in his complaint further goes on to state that neither the amount of Rs 2.70 crores nor the land has been handed over to him. On the basis of this complaint, Adyar Police in Chennai have registered a case on producer Anbuvel Rajan and Ramesh Kudawla under five sections of IPC. As the amount is above Rs 50 lakhs, there is a possibility of this case being referred to the central crime investigation body, reports state. Soori has also said that he has been attempting to find a solution to this vexed problem for nearly five years.

On the professional front, Soori has a number of promising projects lined up starting with the biggie Annaatthe alongside 'Superstar' Rajinikanth under Siva's direction being produced by Sun Pictures. He has also been cast in director Era Saravanan's upcoming rural film, which has Jyothika and Sasikumar in the lead roles. Soori was also announced to be making his hero debut in a future project to be directed by National Award-winning director Vetri Maaran, which will be based on late poet and lyricist Na. Muthukumar's collections of poems titled Pataampoochi Virpavan. He had also recently dubbed for a dog in Srinath Ramalingam’s upcoming film titled Anbulla Ghilli. 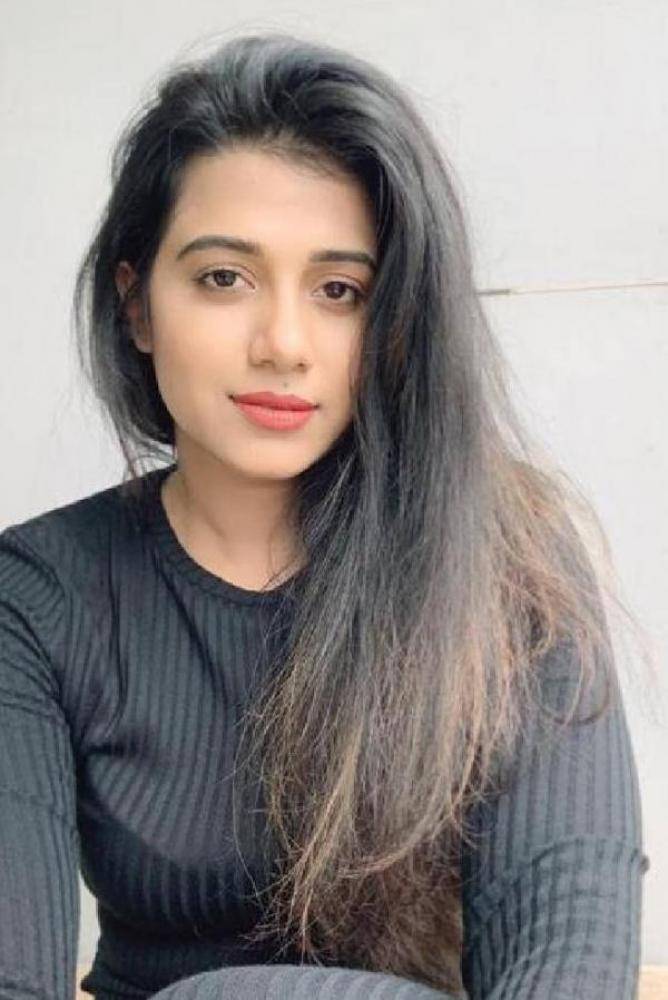 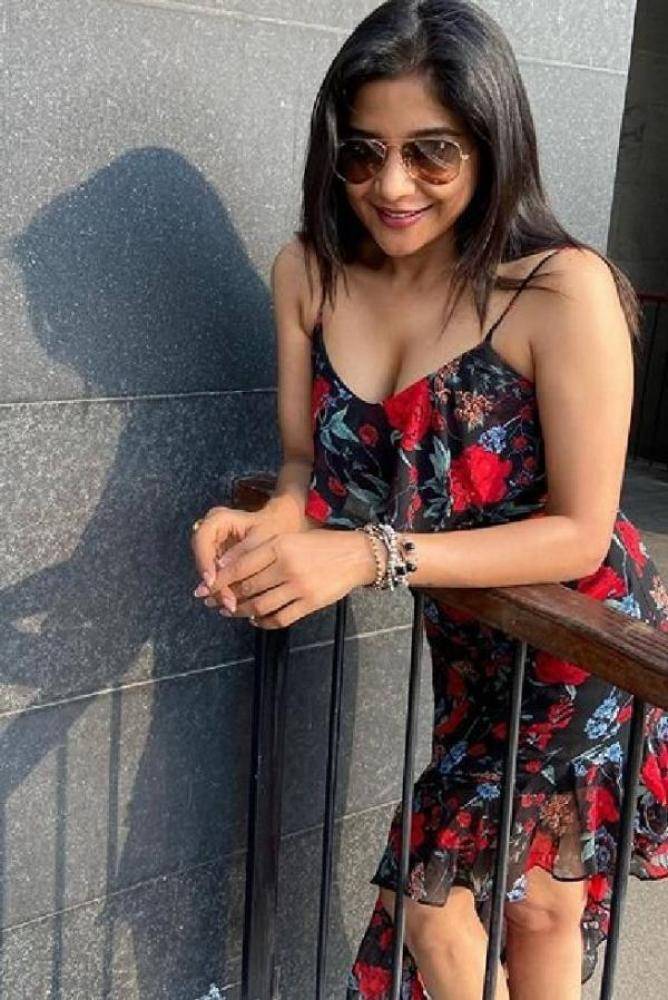 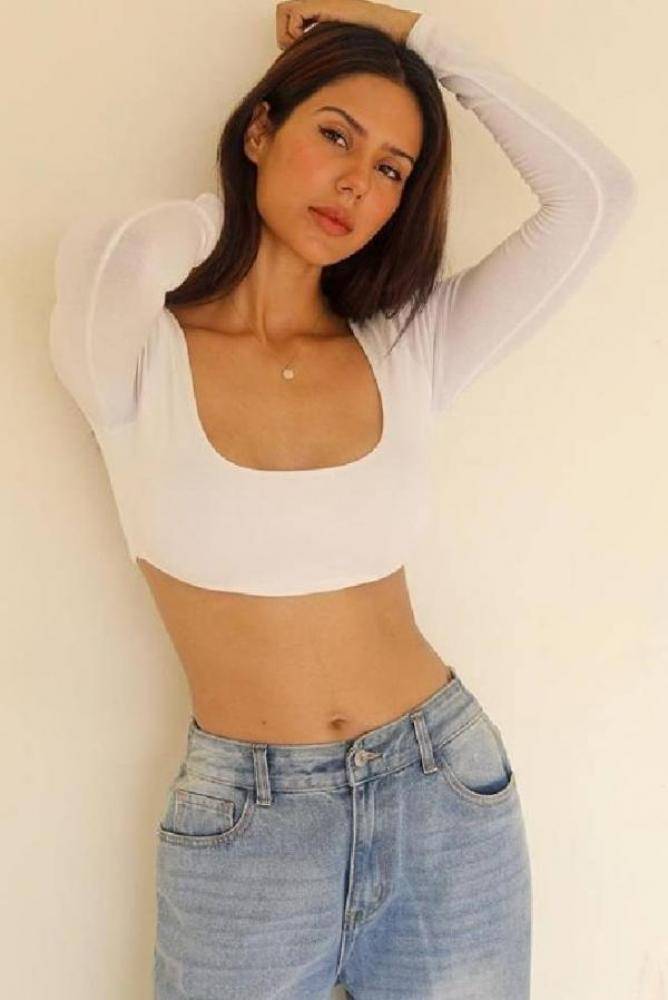 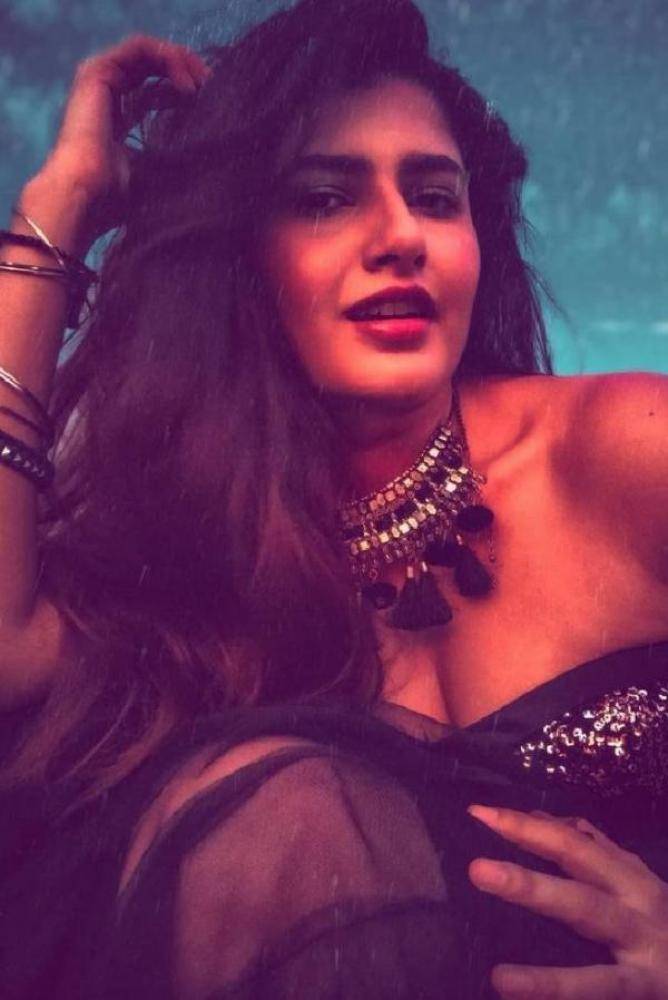 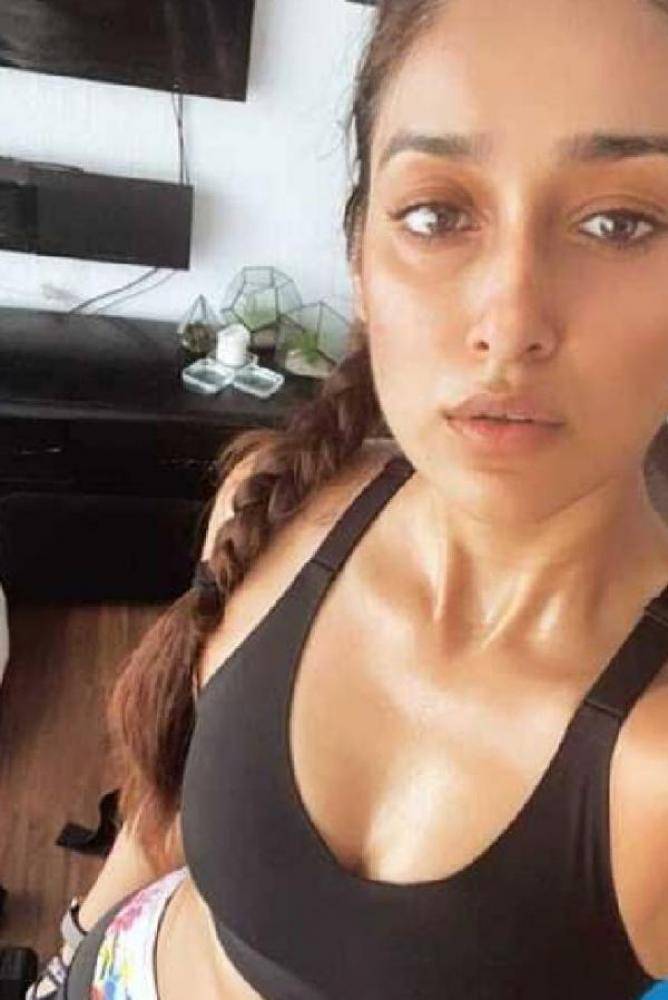 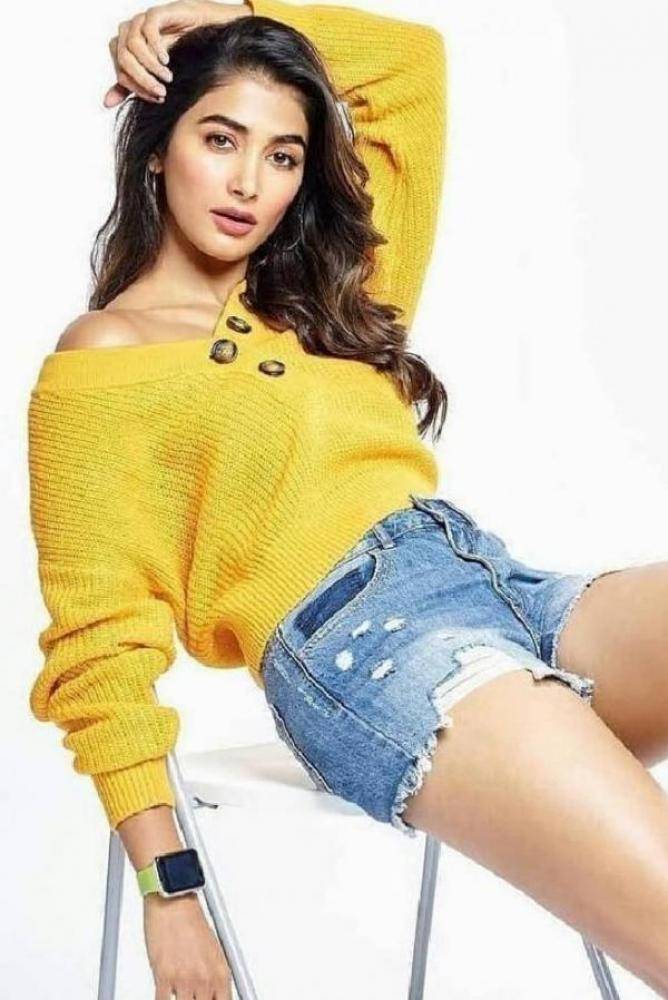