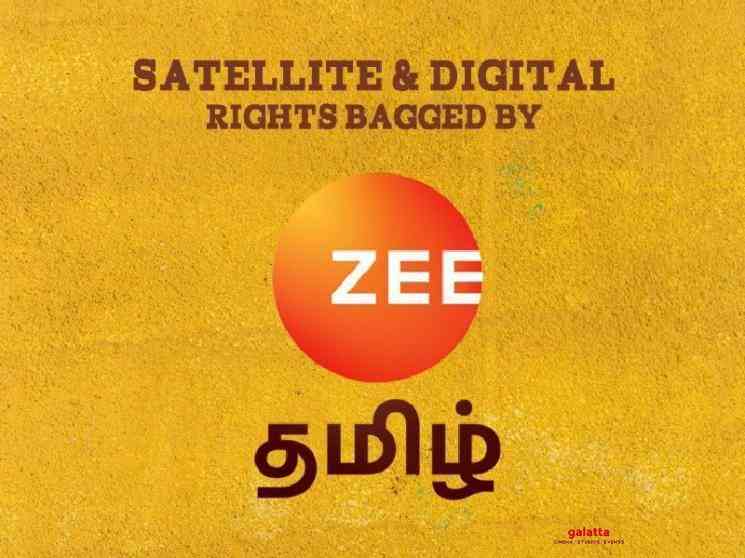 Santhanam's Biskoth became one of the first Tamil films to release after the reopening of Tamil Nadu theatres since the lockdown. The film released for the festive occasion of Diwali and it is running in good number of screens across the country, wherever the theatres are reopened. Despite receiving mixed reviews from the critics, the film has opened to a decent opening and has witnessed the turnover of the family audience. Biskoth has attracted the family audience and the Diwali release has worked in the favour of the movie.

To thank the audience who came to the theatres braving the pandemic, Santhanam and director R Kannan visited Kamala Cinemas in Chennai to show their respect and love for the audience. Talking at Kamala cinemas, Santhanam had said, "The film is getting a good response from the audience who have seen the film so far. Only when they come to the theatres, Tamil cinema will slowly bounce back to form. Since I cannot travel to each theatre across the state due to the pandemic, me and director Kannan wanted to thank the audience here at Kamala Cinemas.

This thanks meet is for all the people across the country who came to watch Biskoth in the theatres. Like other films, we also initially had thought of releasing the film on OTT platforms, but later we realised that Biskoth is a film that would appeal if its viewed in a theatre. The producer and director were quite scared to release the film in the theatres as it is a big risk, considering the current scenario. But, our belief in Tamil Nadu has not failed and they've saved us,".

As the film is currently running in the theatres, it has now been officially announced that the film's satellite and digital rights have been acquired by Zee Network, which means the satellite rights belong to Zee Tamil channel and digital rights belong to Zee 5. Biskoth will stream on Zee 5 platform after finishes its theatrical run. Produced by Masala Pix, in association with Trident Arts, this comedy entertainer has music scored by Radhan, cinematography by Shanmuga Sundaram, and editing by Selva RK.

The film features A1 fame Tara Alisha Berry and yesteryear actress Sowcar Janaki in an important role. Notably, Biskoth happens to be Janaki's 400th film. Anandaraj, Motta Rajendran, Aadukalam Naren, Lollu Sabha Manohar, Jeeva, and others are also a part of the cast. For now, check out the official announcement about Biskoth's satellite and digital rights here:

After the humongous response from the audience, @iamsanthanam’s #Biskoth digital & Satellite rights bagged by @ZeeTamil ! 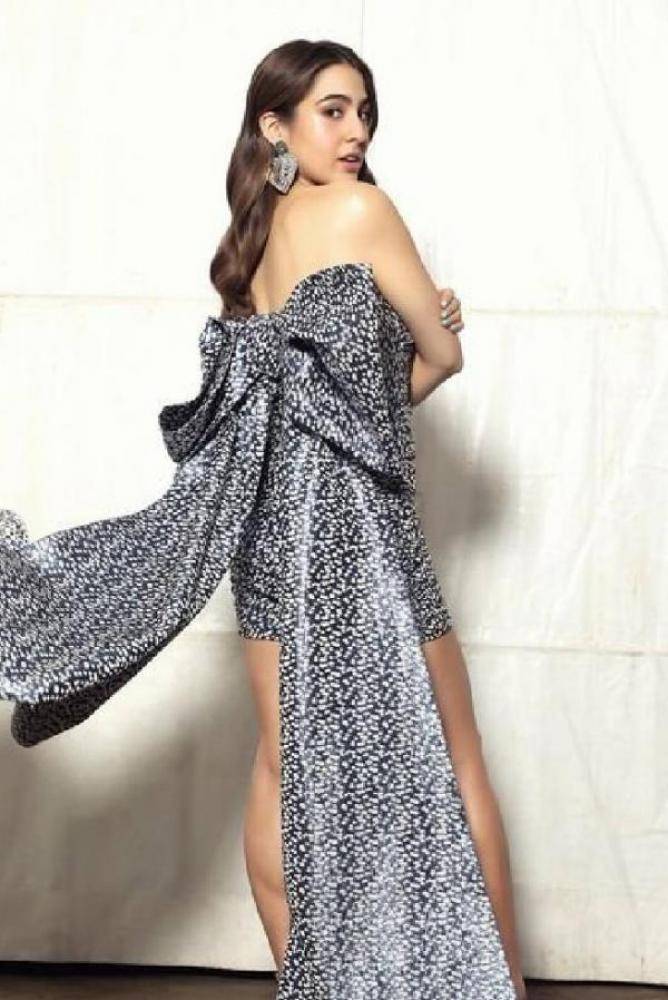 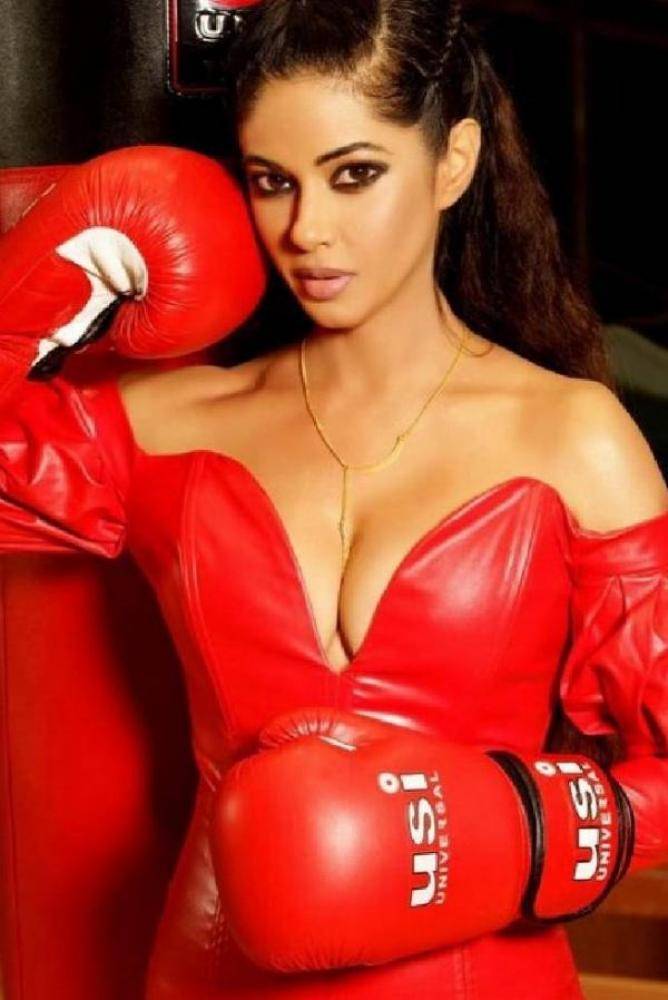 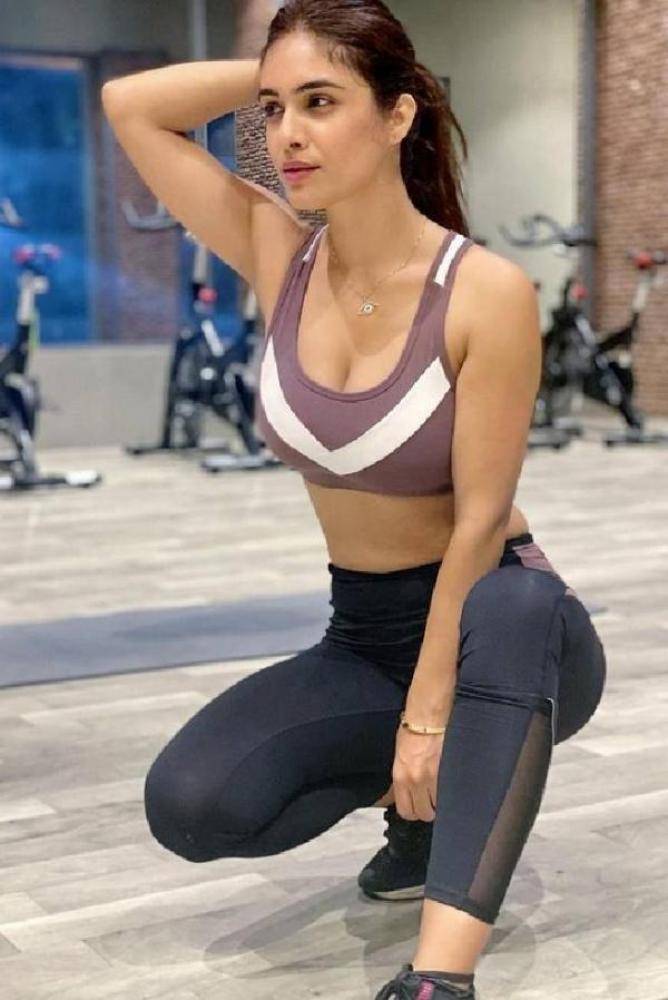 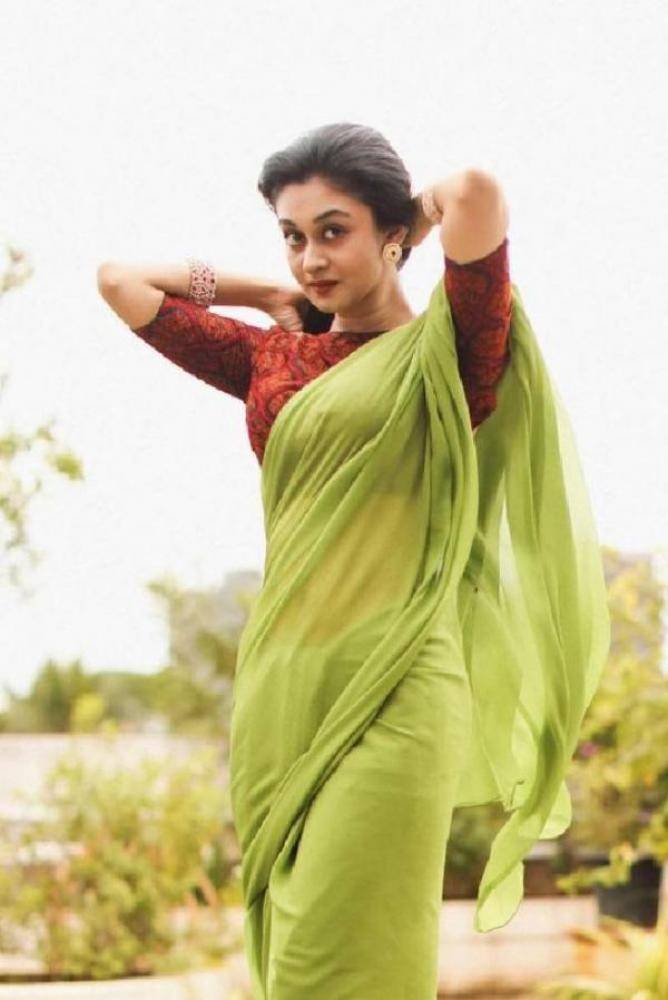 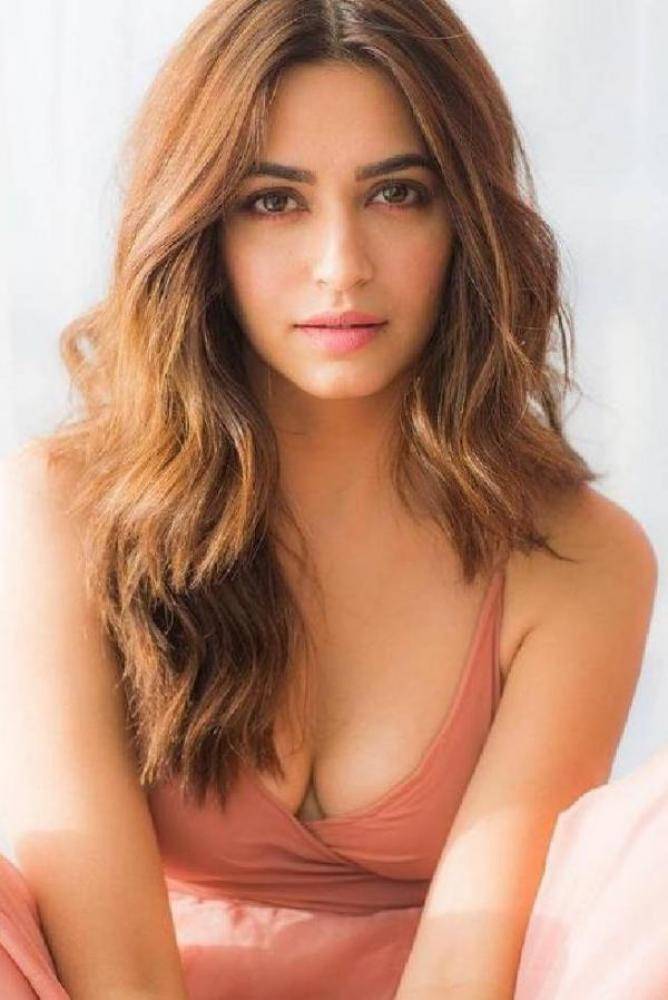