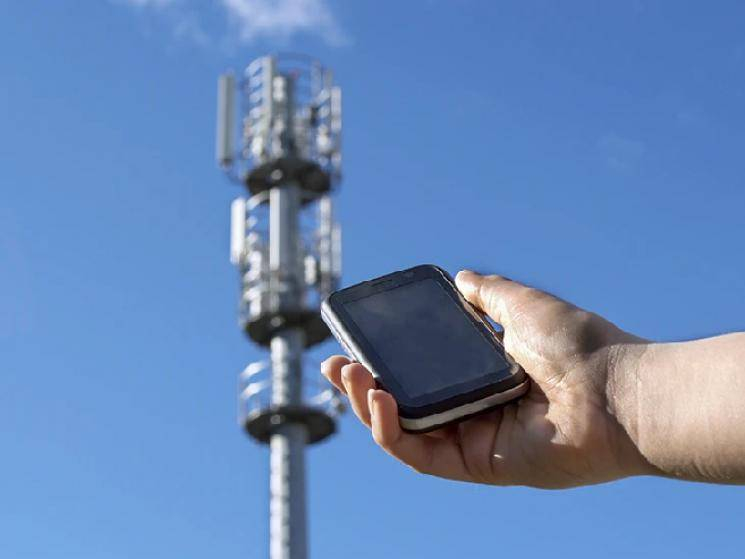 The year 2020 has been a very difficult one for everybody. The outbreak of the COVID-19 Novel Corona Virus Pandemic, has claimed lives in hundreds of thousands and also brought about a panic in everybody. This on one side, the loss of livelihood due to the Pandemic, has sent economies crashing and many people are out of jobs and without any sources of income. Almost all industries have suffered heavy losses and have even let go of a lot of employees to cut down on the losses. The "Work From Home" situation brought on by the COVID lockdown, caused a major surge in data usage by individuals but telecom companies could not raise tariffs, as the incomes of the individuals had still not recovered.

Now, we hear that in a bid to recover from their own financial losses, the telecom companies are planning to increase the tariffs by about 15-20%. This move is set to happen by the end of this year, or from the beginning of 2021! Telecom majors Vodafone and Idea, recently merged to form a singular entity Vi! Now, reports in financial circles state that Vi is planning to implement a tariff increase of about 20%, as it has suffered major losses with many of their customers migrating to Jio and Airtel. Experts state that Airtel will also follow suit but both Vi and Airtel would be closely monitoring their major rival Reliance Jio's moves, to stay competitive.

Some reports state that there are internal talks within Vi of raising the tariffs by about 25% but most people feel that it would be difficult to implement such a steep rise in a single go. The last time all three major telecom companies (Vi, Jio and Airtel) increased their tarifs, was in December 2019! This was the first time of such an increase after Jio entered the fray in 2016. Most telecom operators feel that the current prices are not sustainable for them and that a price hike is imminent. However, sources in the know state that Airtel would not be the first company to raise its tariff but would follow close on the heels of their competitors! 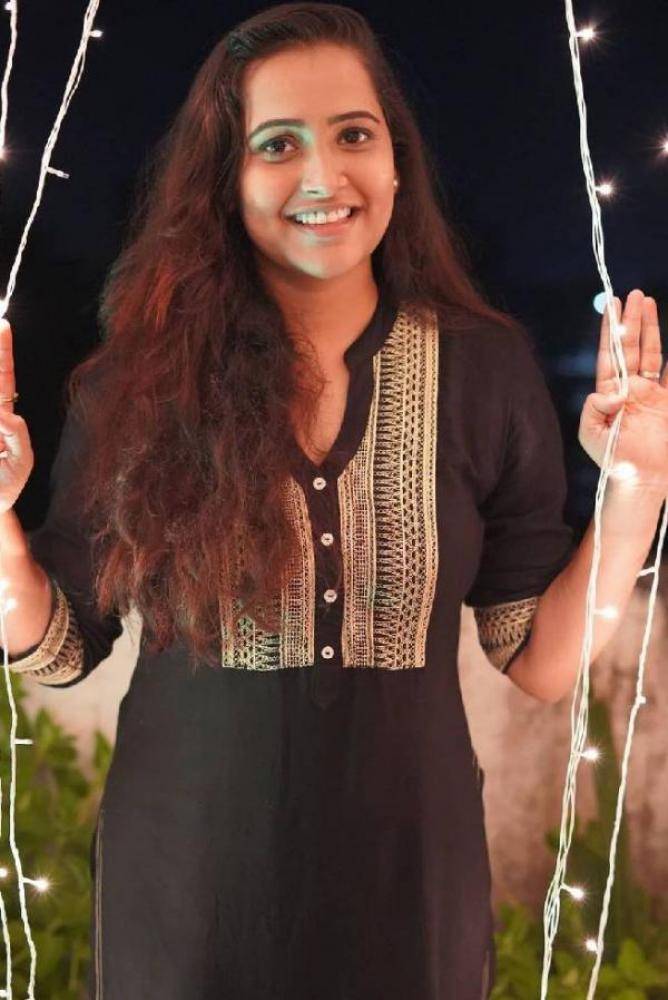 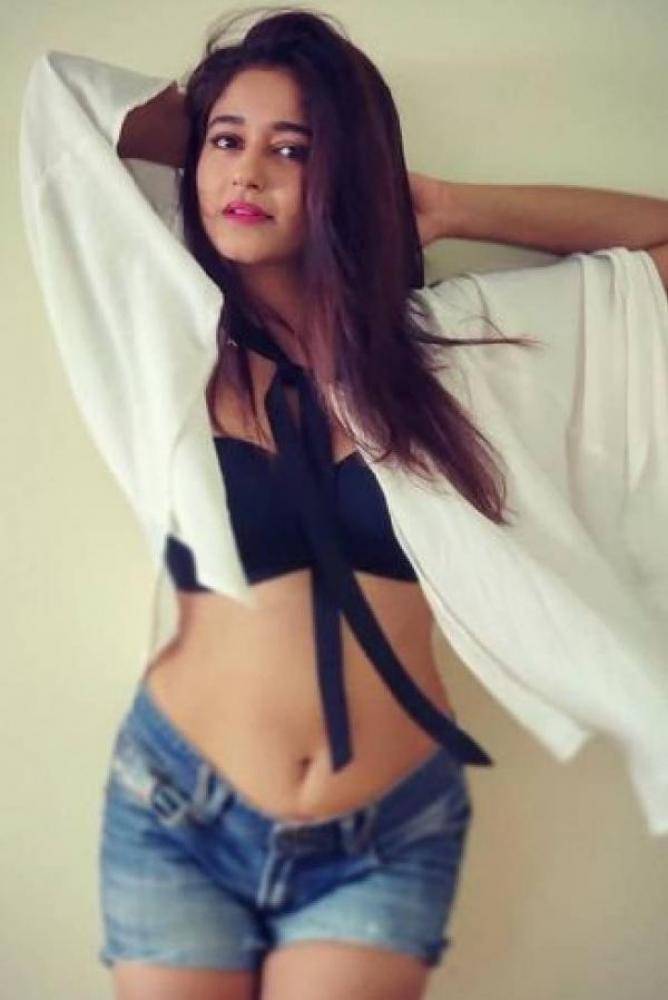 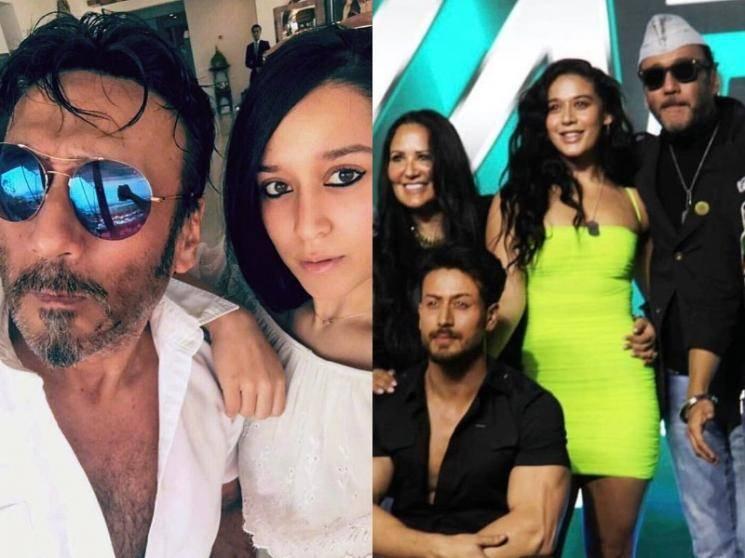 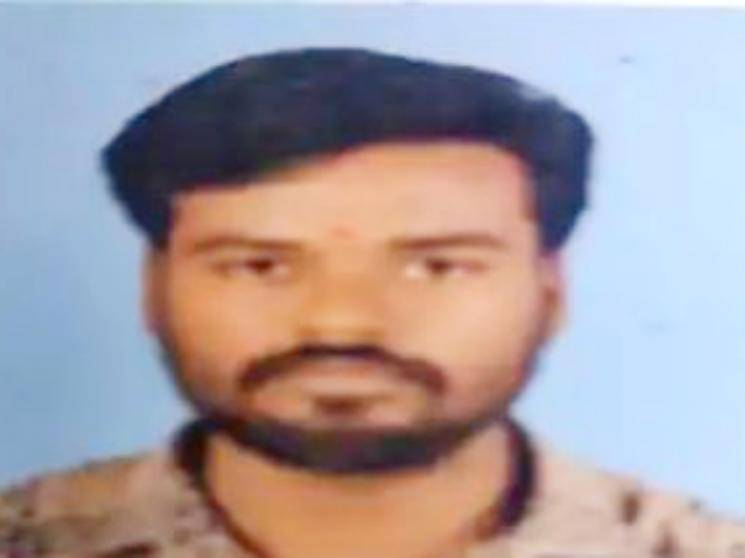 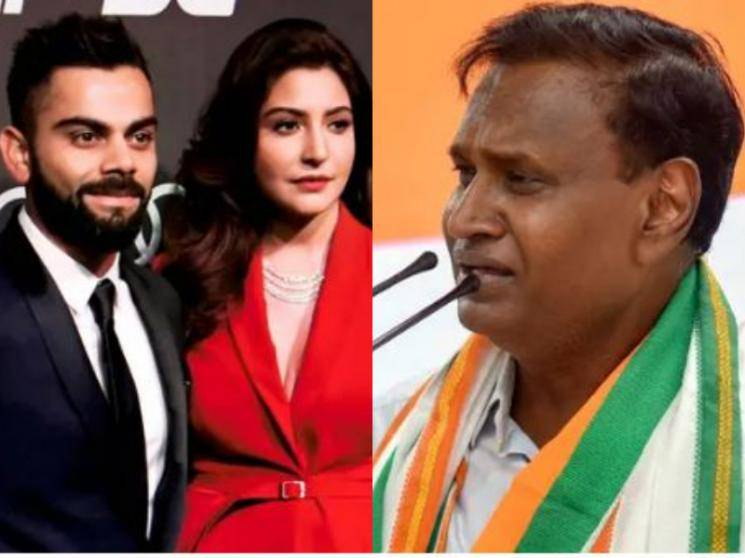 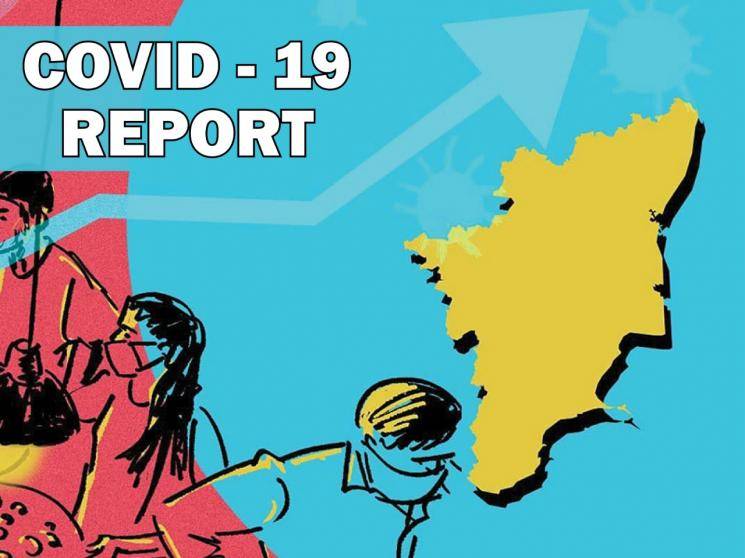 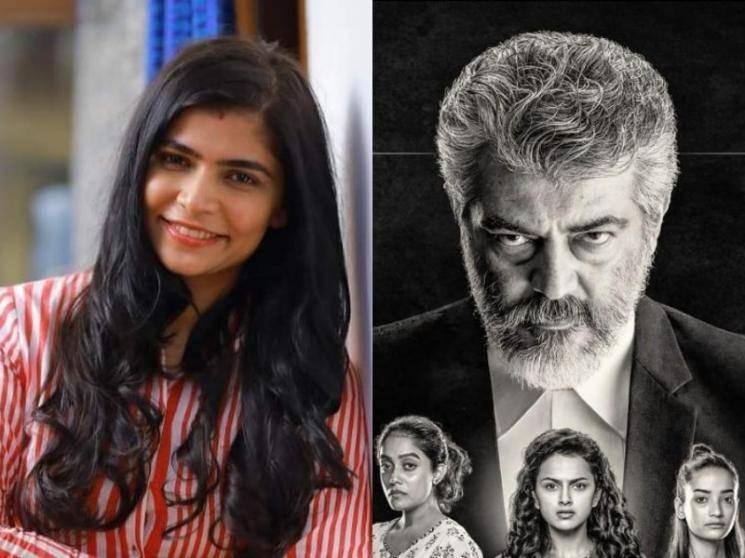 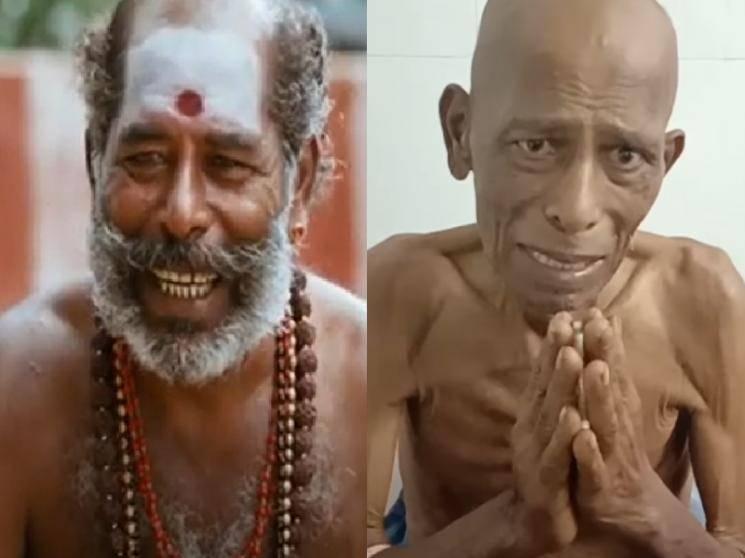 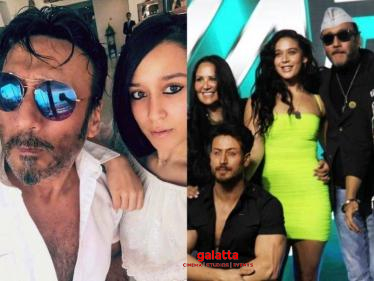 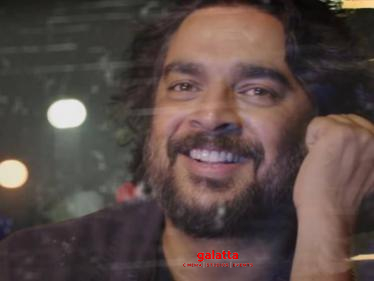 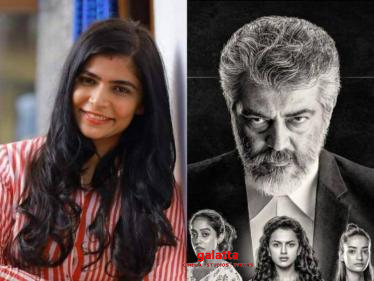 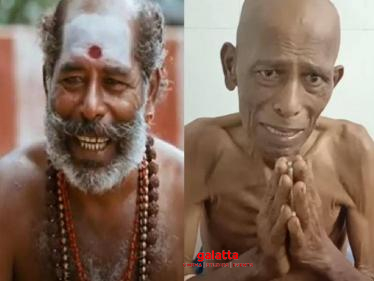 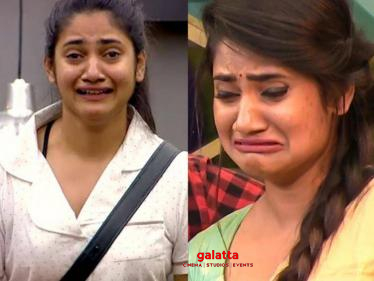 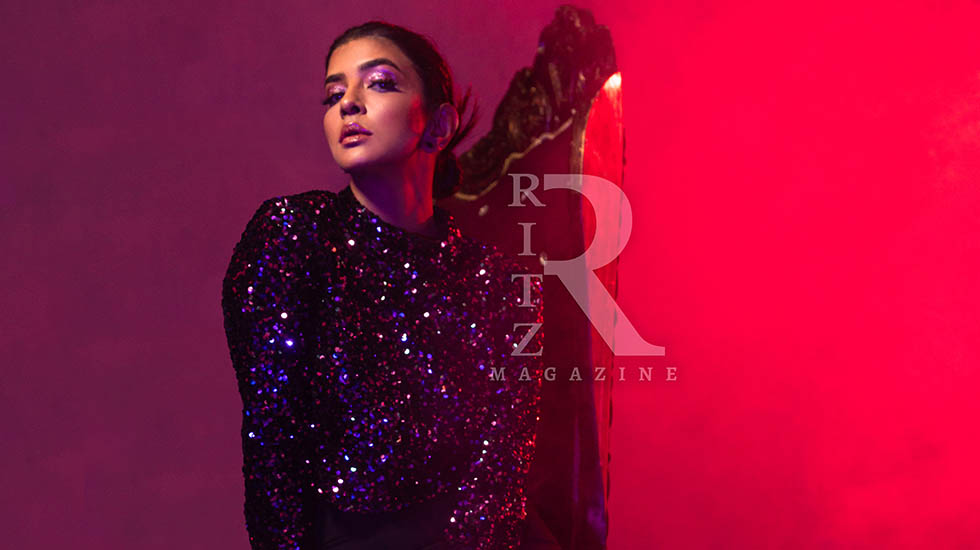 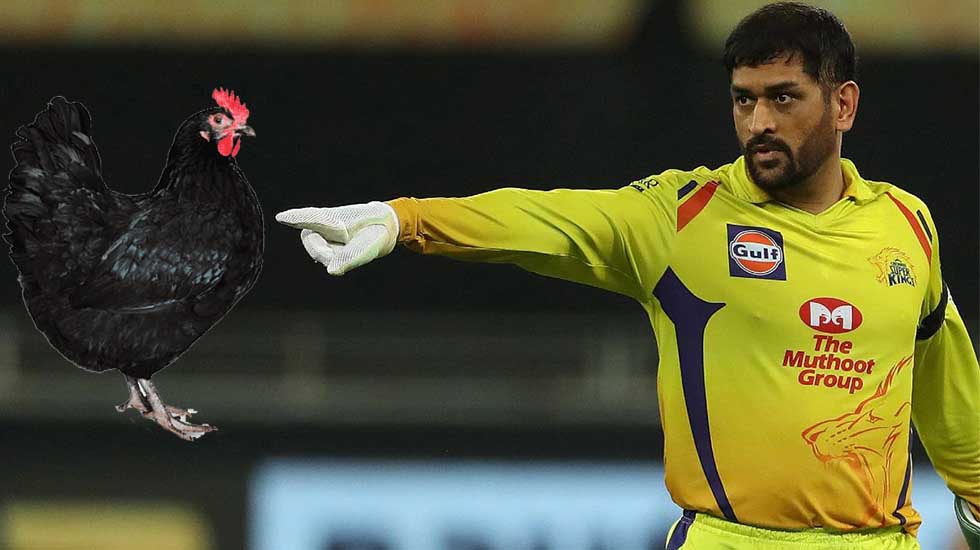 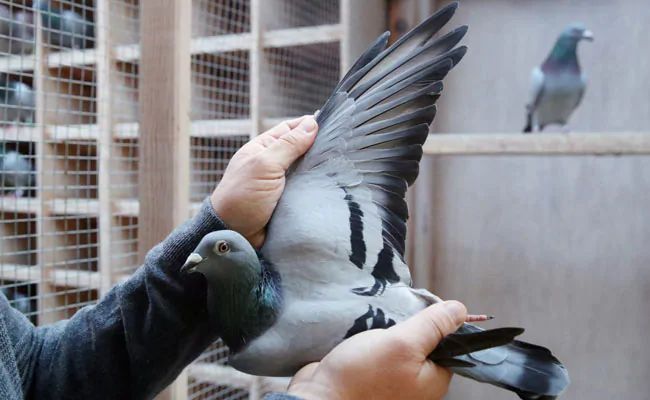 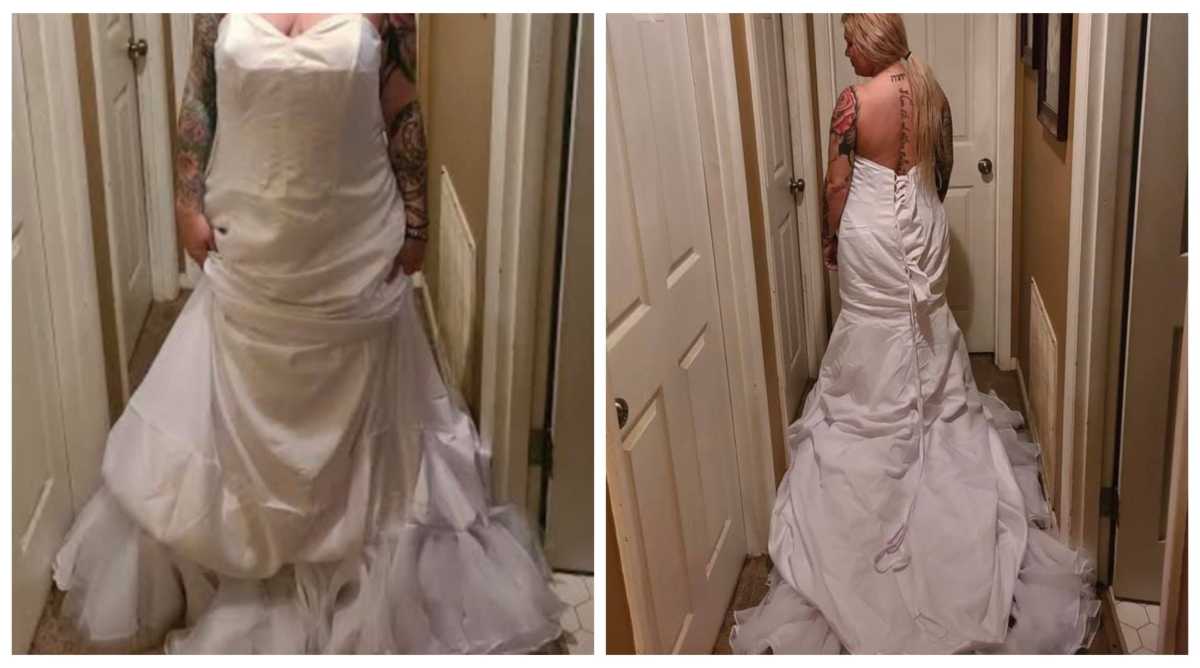 Woman tries out wedding gown on the wrong side 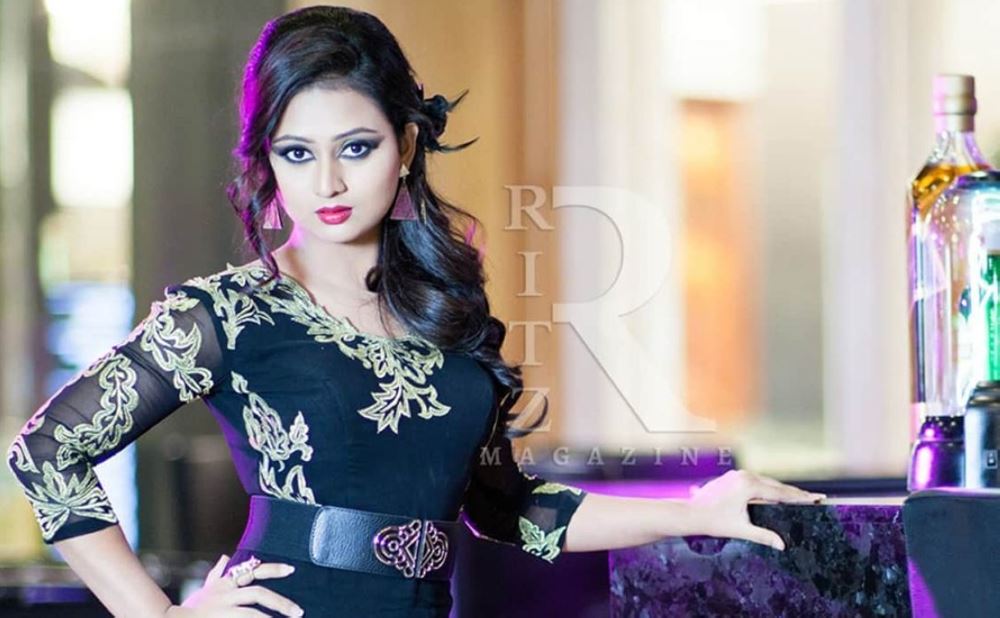 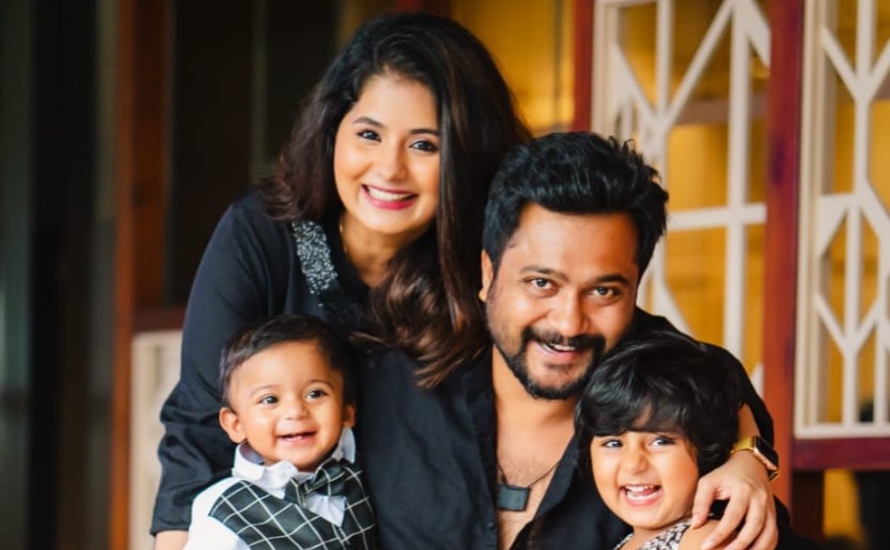