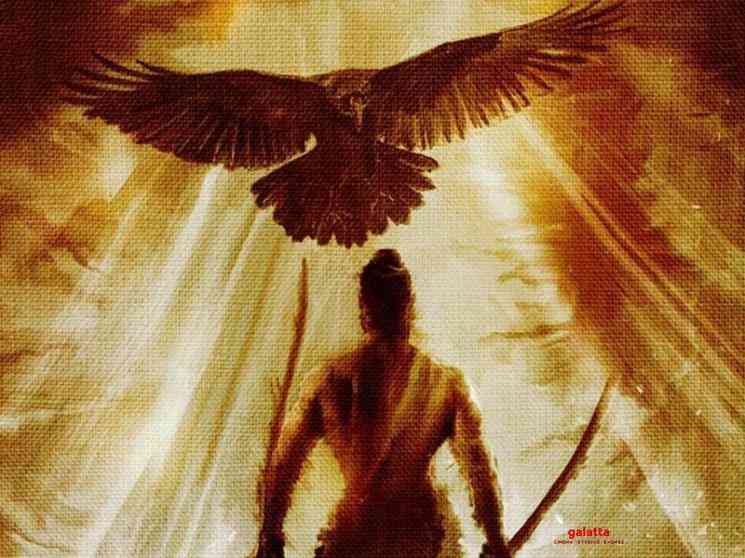 Actor Prithiviraj as we know is a multi-talented actor who has done a variety of roles in Malayalam, Tamil, Telugu and even in Hindi films. He has acted in several quality films over the past 18 years that he is been in the film industry. Prithiviraj has acted in 10 Tamil films so far starting as a villain in KV Anand’s first directorial Kana Kandaen which released in 2005. He has given some memorable films in Tamil like Mozhi and Raavanan. Prithivi has so many blockbusters under his name as an actor. He recently embarked on another journey as a director. His debut directorial Lucifer was with Mohanlal which is now been remade in Telugu with Chiranjeevi in the lead. Prithviraj is currently on a film called Aadujeevitham which happens to be a Malayalam multistarrer biggie that also stars the likes Amala Paul, Vineeth Sreenivasan, and Aparna Balamurali in the lead roles. This survival drama is directed by Blessy, along with the backing of a strong technical team in the form of AR Rahman (music director), KU Mohanan (cinematographer), and Sreekar Prasad (editor). The film is based on the novel of the same name, penned by Benyamin.

Prithviraj Sukumaran has now announced that he is all set to feature in a new film, which will be ‘shot completely in virtual production.’ The actor shared a poster, which tells us that it is going to be a war movie. Prithiviraj’s post reads as follows - “This is an exciting new chapter in the art and science of film making! So looking forward to this one! Changing times, newer challenges, innovative methods! And an epic story to tell! Stay tuned for updates!” The untitled project will be directed by Gokulraj Baskar and will be released in Malayalam, Hindi, Telugu, Tamil and Kannada. The poster which doesn’t show the face of Prithiviraj also has a raven in the backdrop. The official title announcement and more details about this project will be out very soon. 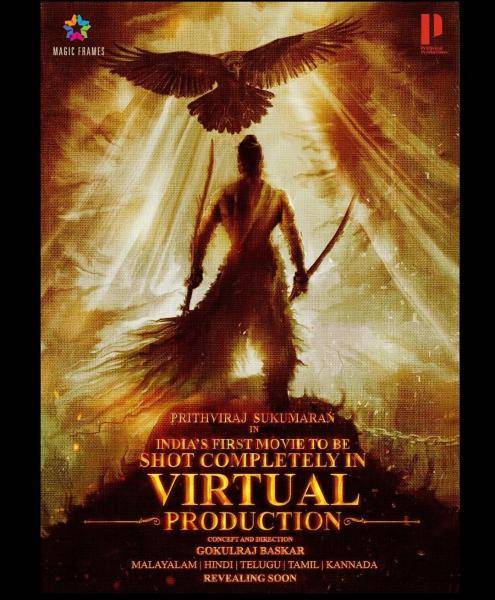 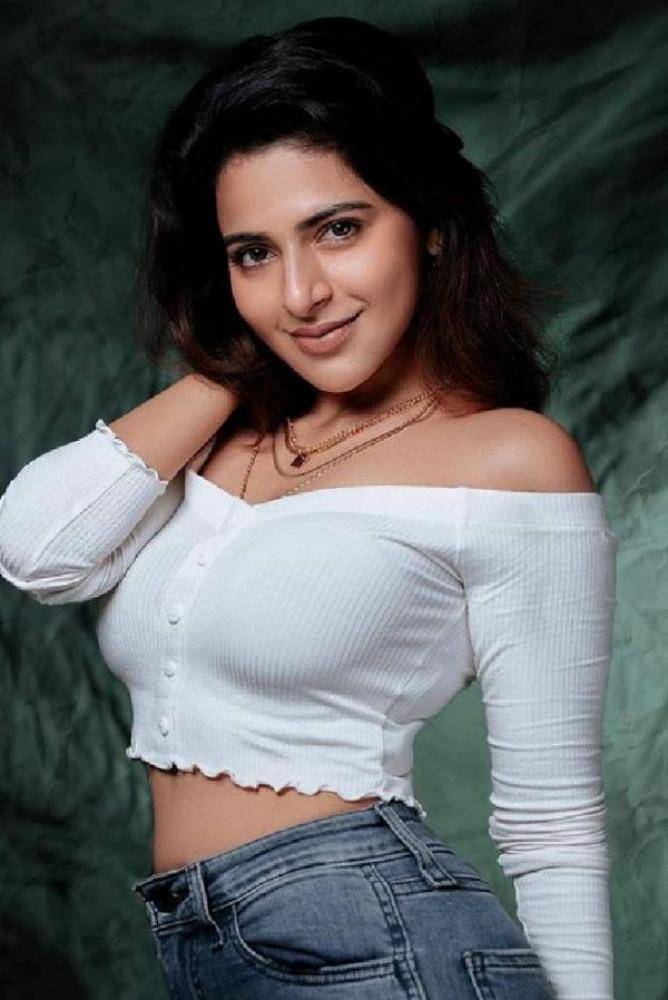 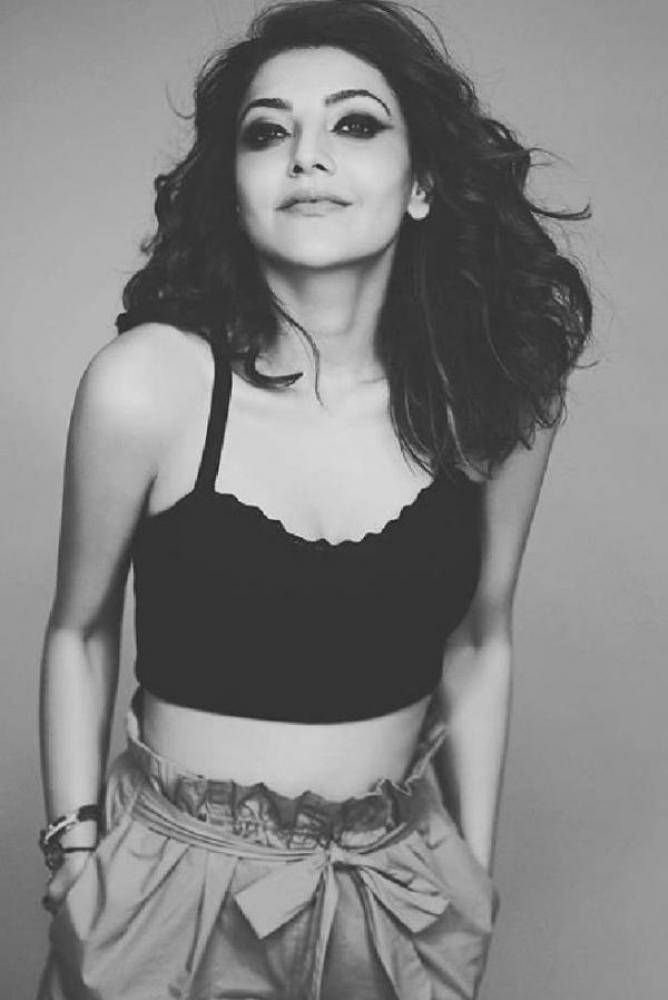 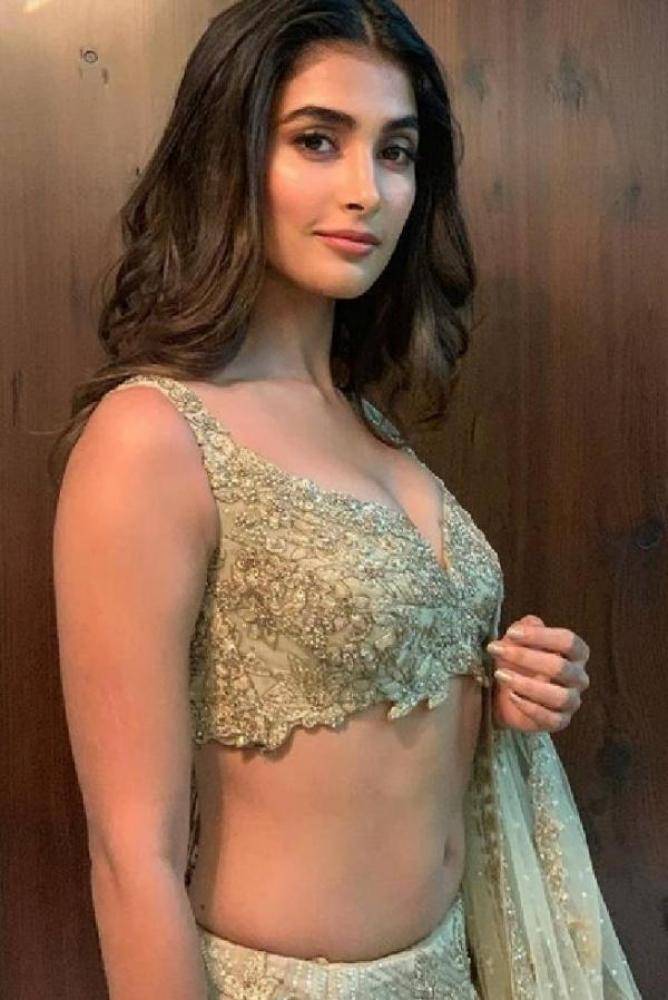 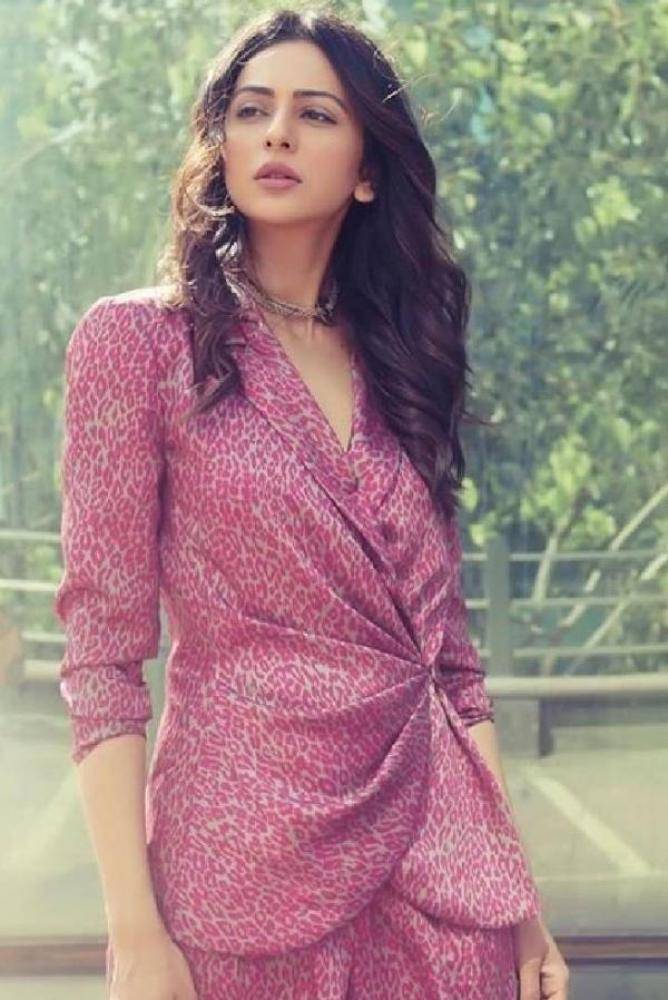 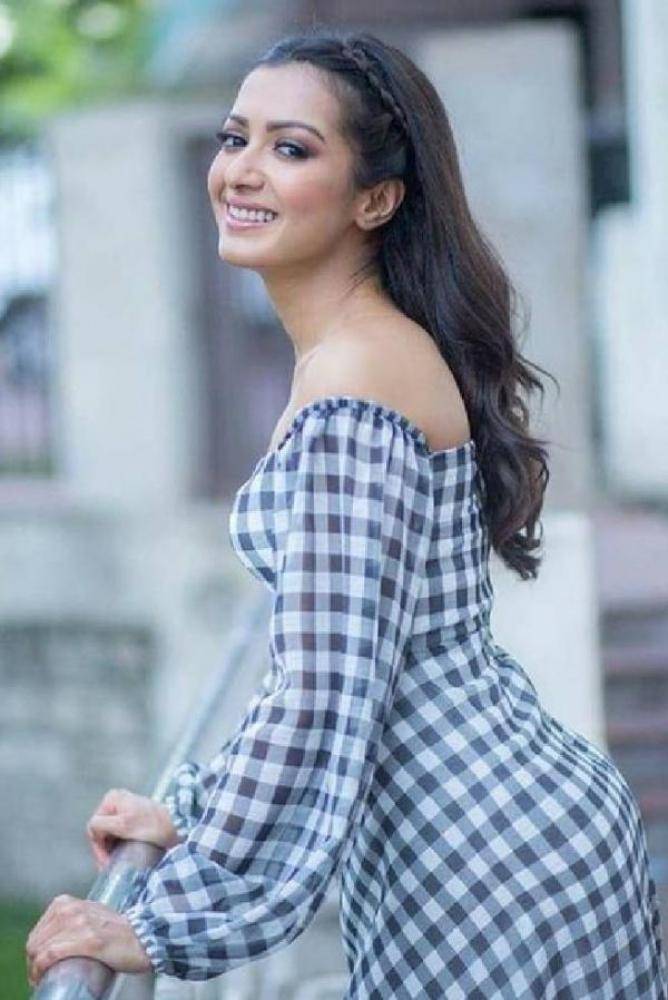 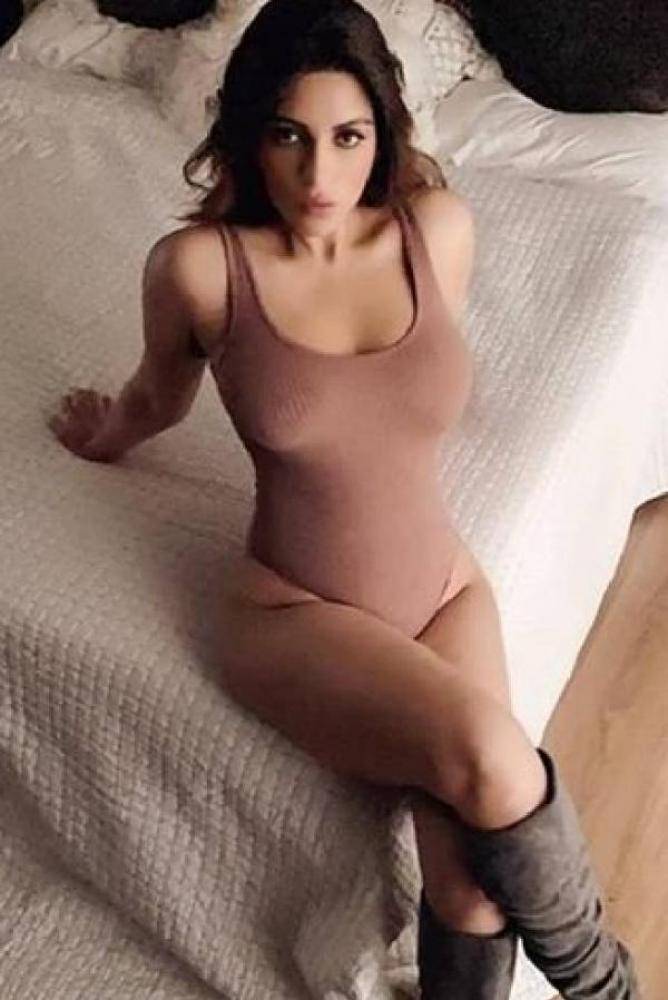 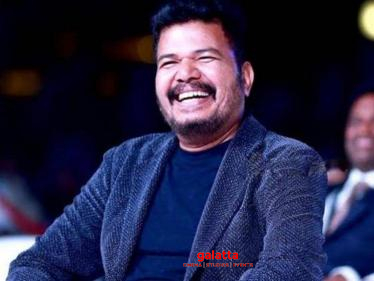 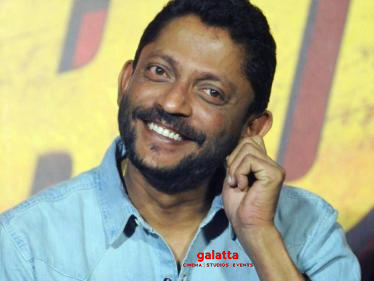 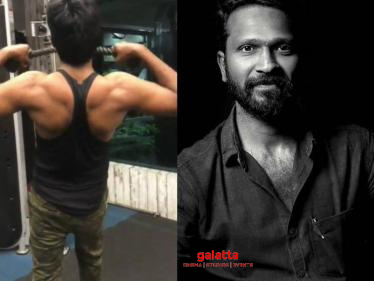 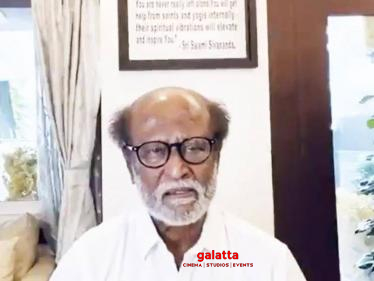 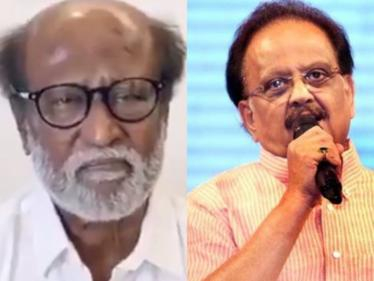