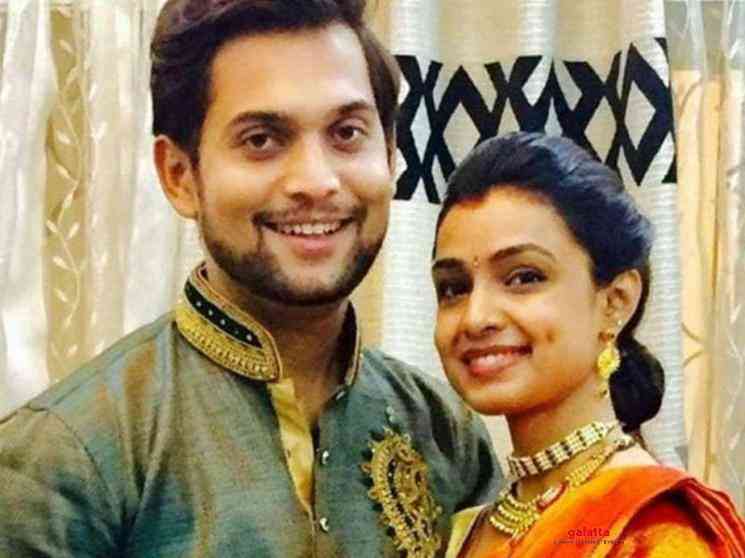 The COVID-19 Novel Corona Virus Pandemic has affected the lives of every single person in the world, in some way or the other. Physical health deteriorating due to this deadly Virus is a known and the government as well as many private entities, have been giving out safety measures and guidelines to protect our physical health but these tough times are draining mentally too and that is also taking a major toll on all the people. The entertainment industry has been worst hit by this crisis. The young Bollywood star Sushant Singh Rajput's suicide has left everybody desolate and most have not even finished grieving for him when news of another young actor taking his own life has come out. Marathi actor Ashutosh Bhakre allegedly died by suicide at his home in Nanded town in Marathwada region. Ashutosh Bhakre who was only 32 years old, was found dead by his parents at his flat in Ganesh Nagar area of Nanded, the official said. It was later declared that he allegedly died by suicide by hanging himself, a police official said on Wednesday.

Police Inspector Anant Narute of Shivaji Nagar police station said, "The news came to us around 1.30 pm (July 29). We have registered an accidental death report (ADR) as per the standard procedure. We have recorded a statement from Ashutosh's father, and he hasn't blamed anyone for what happened. We haven't spoken to any other family members as they are still coming to terms with the loss." Ashutosh Bhakre was the husband of Marathi actress Mayuri Deshmukh, who rose to fame after her role in Marathi serial Khulta Kali Khulena. The 32 years old actor was reportedly suffering from depression for the last few days and had recently shared a video on social media analyzing why people think suicide as an option. However, the reason behind the actor’s suspected suicide is not yet known. Ashutosh didn’t have a promising film career, some of his roles in films like 'Bhakar' and 'Ichar Tharla Pakka' were noticed but he couldn’t become as famous as he expected. Is that a reason for him to die by suicide or any other personal reason is the something we will have to wait and see. We express our deepest condolences to the family of the departed.