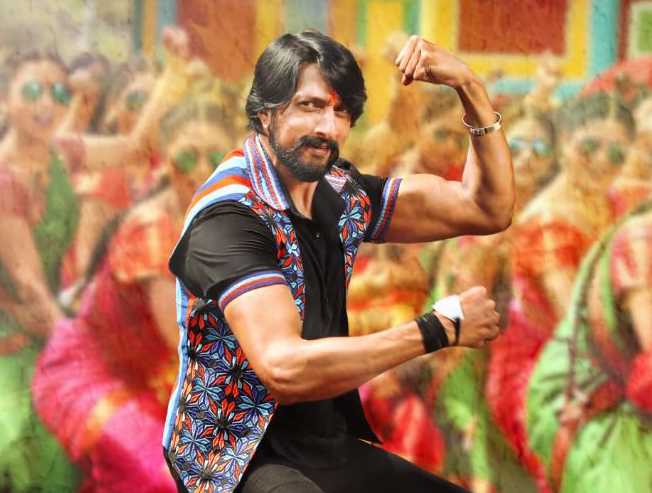 Kichcha Sudeep is all geared up for his next release, Bailwaan which will be coming to the cinemas on the 12th of September. The movie is releasing in 5 languages that includes, Kannada, Telugu, Tamil, Hindi and Malayalam. Bailwaan features Kichcha Sudeepa, Suniel Shetty, Aakanksha Singh, Sushant Singh, Kabir Duhan Singh, Sharath Lohitashwa and Avinash among the others. The movie is helmed by S Krishna, whom Kichcha Sudeep has earlier worked with in the movie, Hebbuli, released in the year 2017. A new lyrical video for Tamil version has been released, called "Jai Ho Pailwaan". Check it out below! 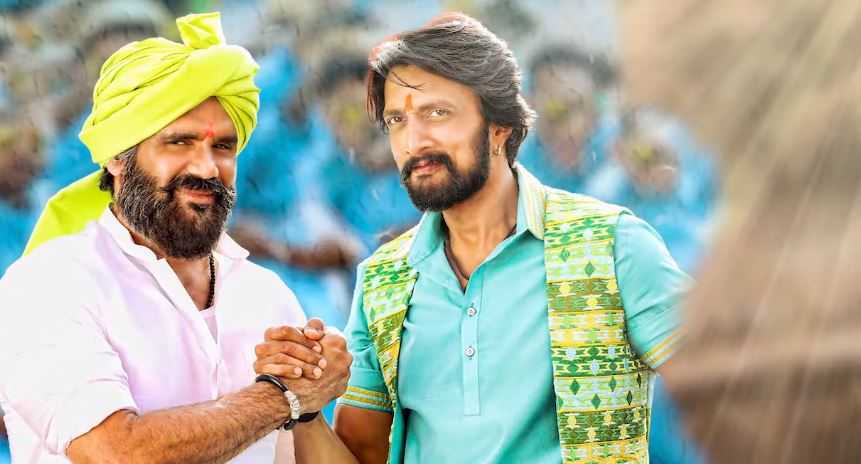 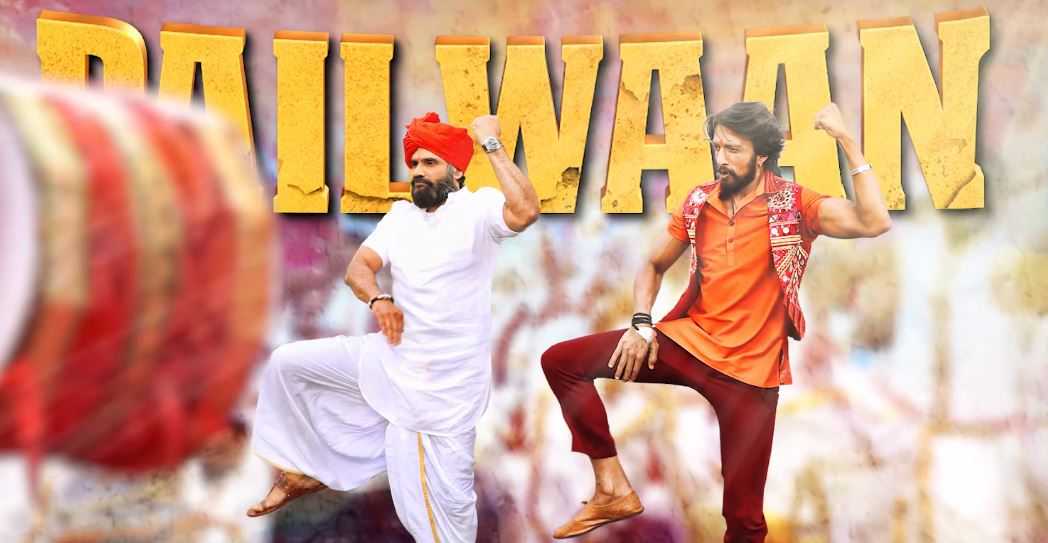 This song from Bailwaan has been sung by Deepak Blue, Mukesh, MC Vicky with tunes composed by Arjun Janya and lyrics penned by Mohan Raj. Bailwaan is an action drama, bankrolled Swapna Krishna and Krishna; meanwhile the editing handled by Ruben. Pehlwaan, the Kannada version of the movie will mark the debut of the actor Suniel Shetty in the Kannada movie industry.