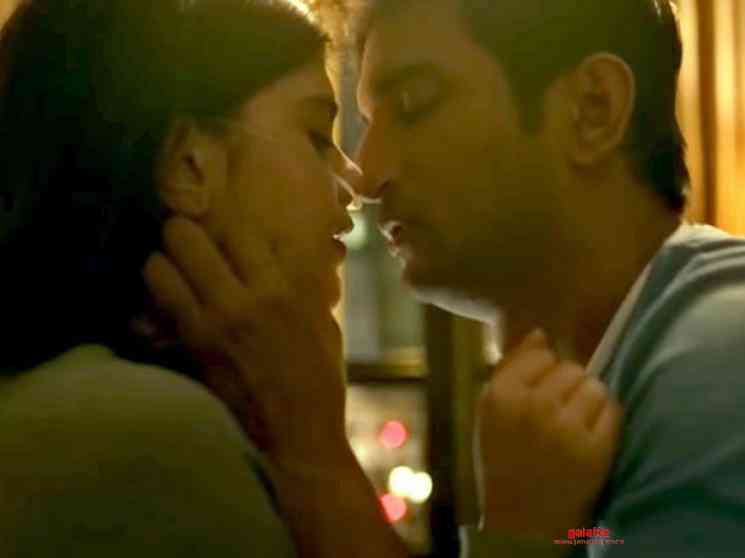 Dil Bechara’s release is round the corner and the promotions for the film is on full flow. The Mukesh Chhabra who is making his directorial debut with Dil Bechara has been giving interview for media channels across the county, during his recent conversation Mahesh revealed a phone conversation he had with Sushant Singh Rajput, 18 day before the actor decided to die by suicide. "He had personally called me up on my birthday, and we spoke. We had a long chat on 27th May. He would always be there, wishing you on your birthdays, so he had called. That’s about it. Because of the lockdown, he and I hadn’t met him for a few months. I wish I knew he was in pain. I had no idea about Sushant’s depression. I wish I knew. I just feel I should have known that he is going through so much. The moment I got to know I ran to his house. My parents and I were all shaking in disbelief. I was in shock and I am still in shock. I was at the airport, because my mom had come from Delhi, and I got to know in the car. I dropped my mother home and immediately went to Bandra, where Sushant lived.” The director also revealed that Sushant agreed to do Dil Bechara film which a remake of the novel The Fault in our Stars, without reading the script, purely out of goodwill.

Sushant Singh Rajput’s last film Dil Bechara is gearing up for its release on July 24 and the film will have a direct OTT release due to the pandemic situation. This intense romantic drama will stream on Disney + Hotstar OTT platform from the 24th of July for everyone at free of cost (available for non-subscribers as well) to celebrate the legacy of Sushant Singh Rajput. The trailer of the film which released earlier last week created a huge record on YouTube and it turned out to be the most liked trailer on YouTube, shattering the records created by Avengers: Infinity War and other notable biggies. Following the success of the trailer, the makers released the first single from the film which was the title track. After that, the video of the second Taare Ginn was released and now the makers have released the video of the third song Khulke Jeene Ka which is another extraordinary composition. The film’s music is composed by AR Rahman whose work is going to be a major asset to the film. The legendary composer never ceases to amaze the audience with every song of his and the album of Dil Bechara is no exception. Check out the video song now: 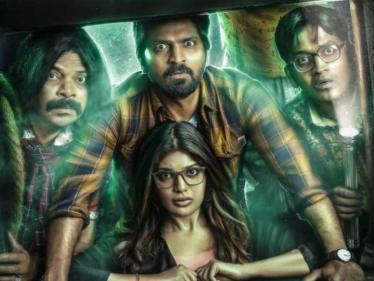 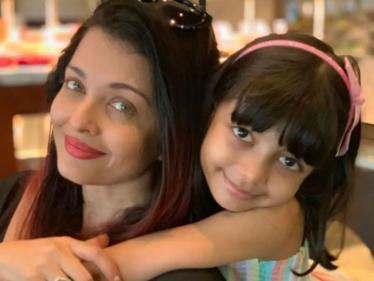 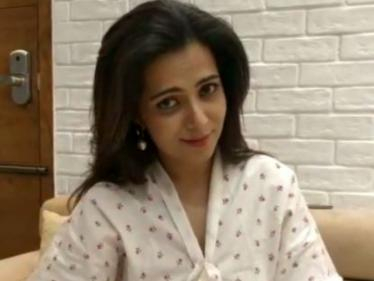 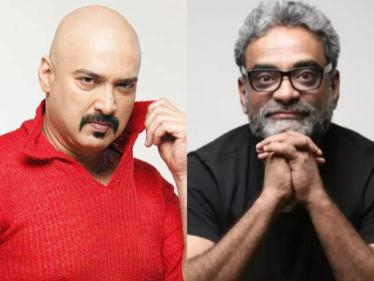 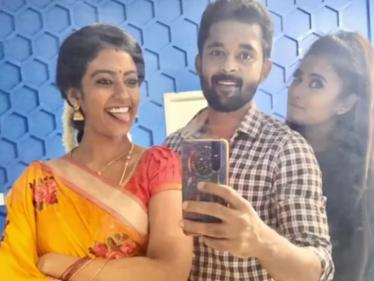 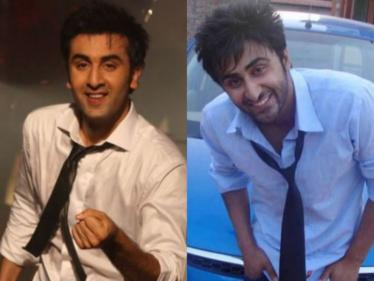 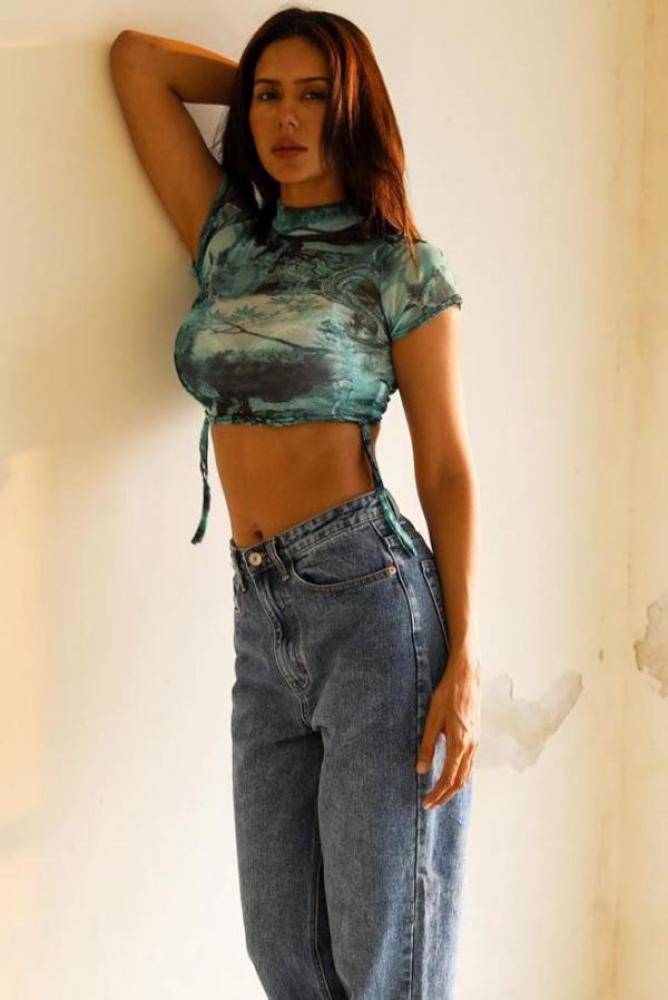 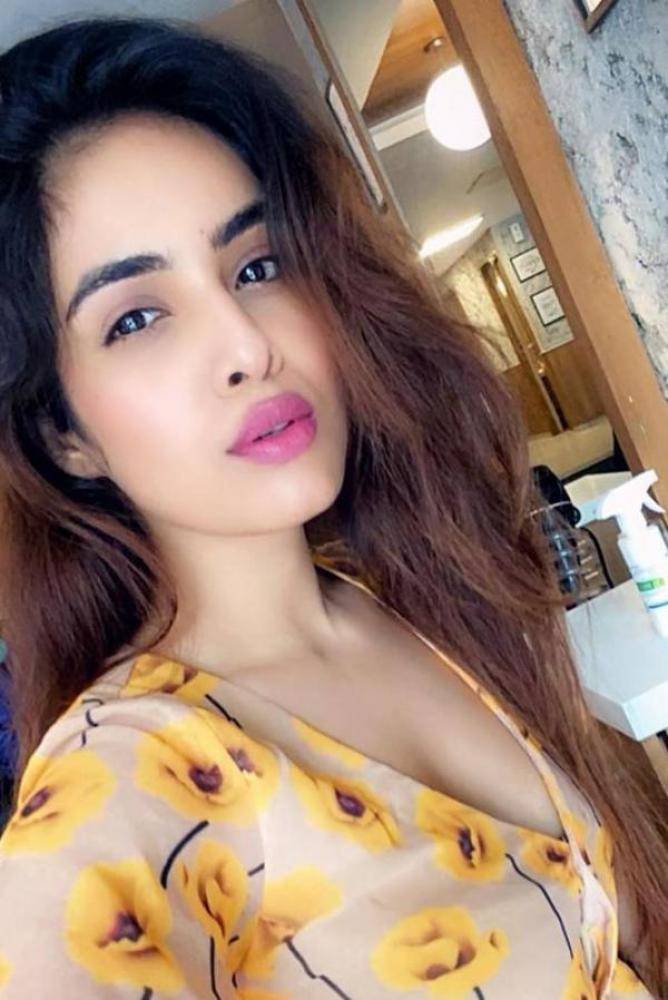 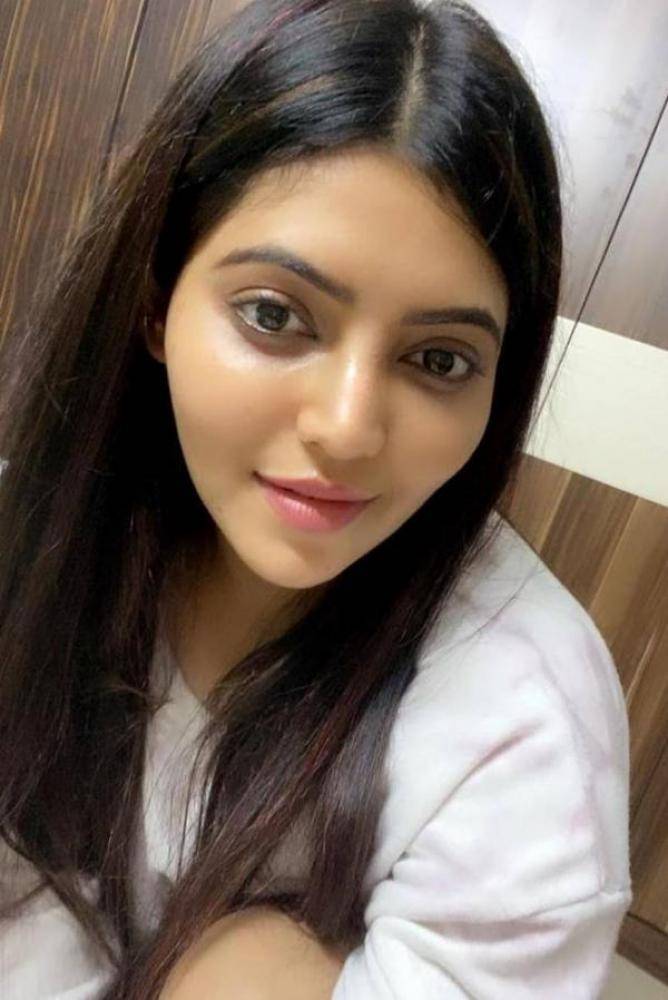 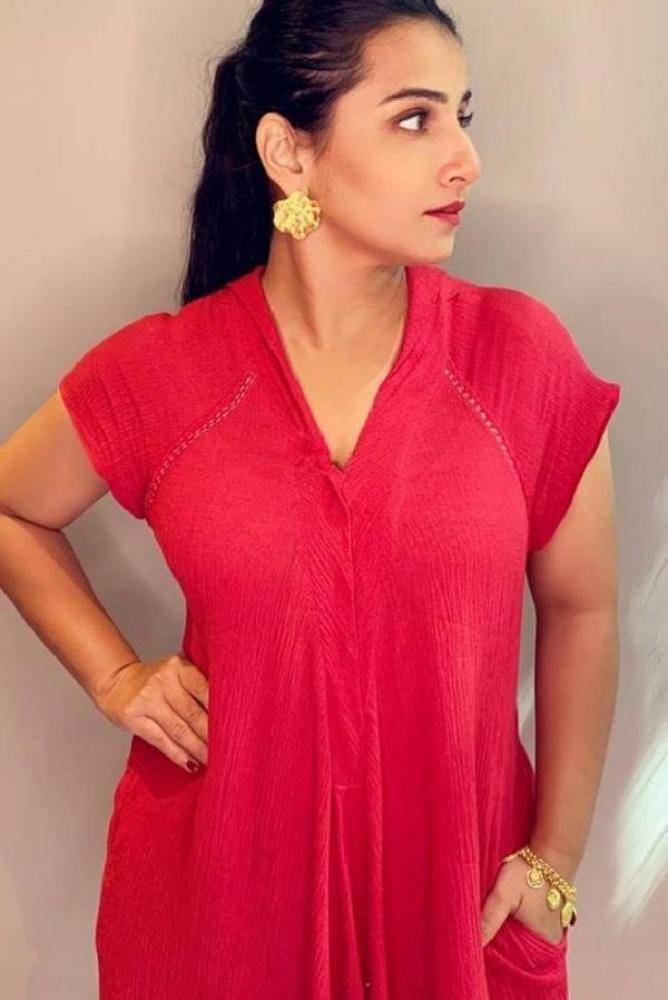 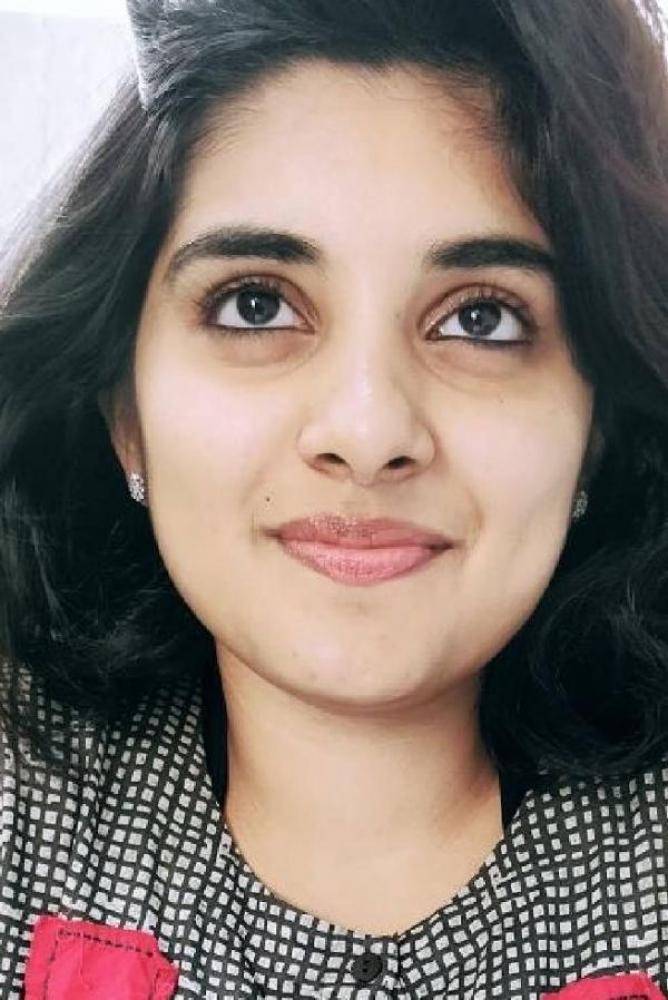 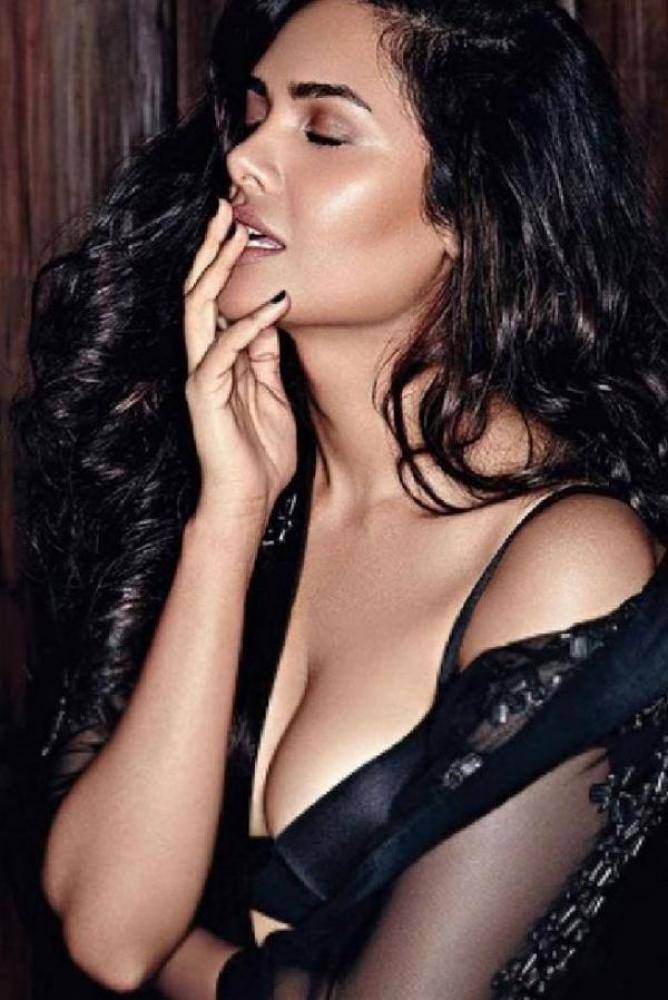 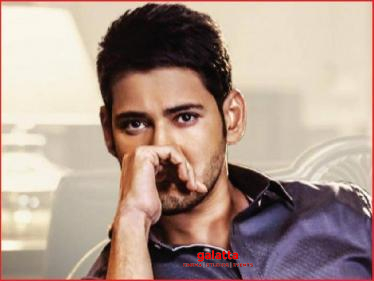 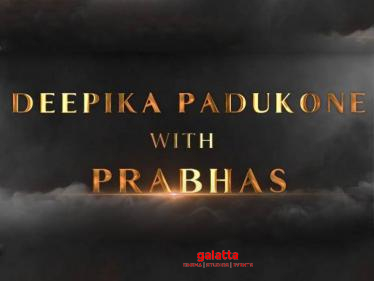 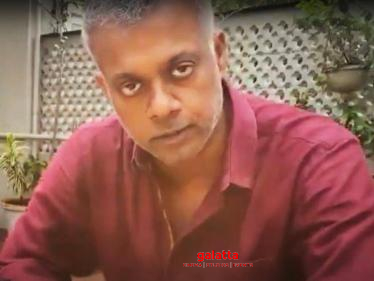 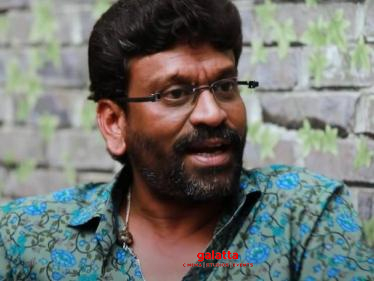 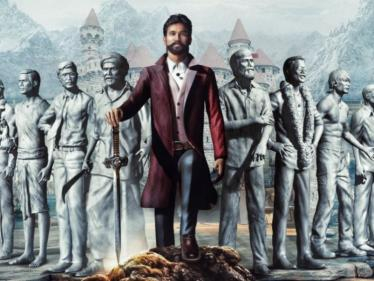 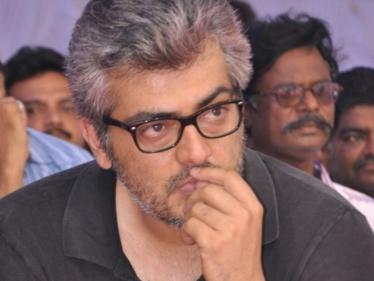 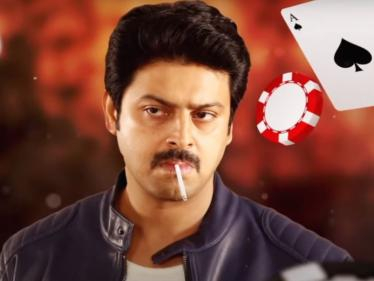 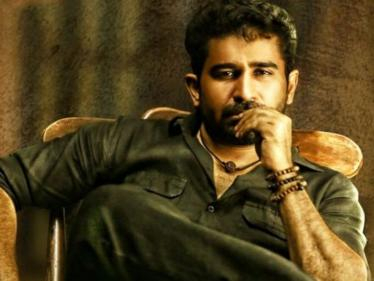 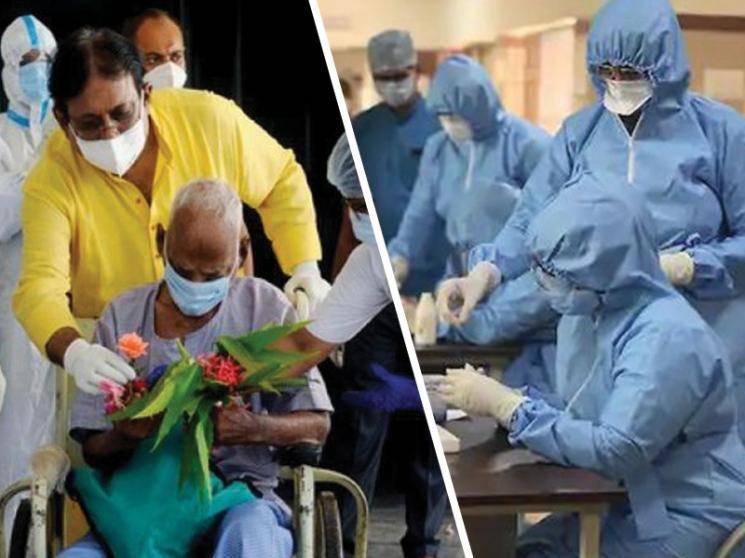