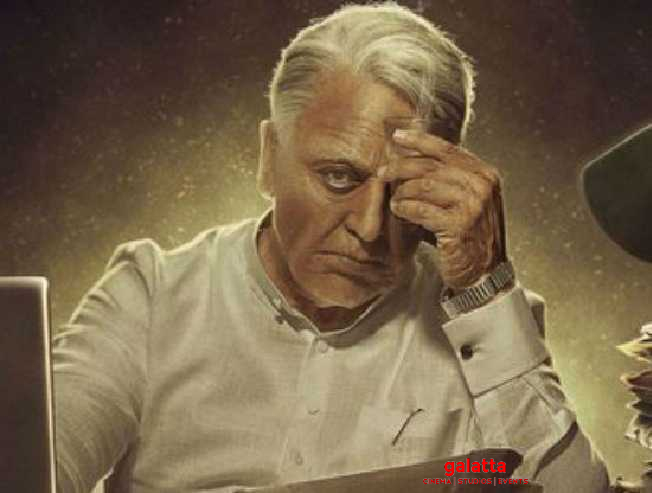 Director Shankar is one of the top-most filmmakers of Indian cinema and his extravagant portrayals on screen are looked forward to by everybody. He is currently working on the upcoming magnum opus Indian 2, which is a sequel to the 1996 mega hit movie Indian. Kamal Haasan is reprising his role as the patriotic freedom fighter-turned-avenger Senapathy and this sequel has an ensemble cast including Kajal Aggarwal, Siddharth, Rakul Preet and a host of others, with the latest addition being Samuthirakani. In a recent media interaction, Shankar's co-writer for this movie - Kabilan Vairamuthu has spoken about a number of things including what he thinks of the Indian Thatha character and Superstar Rajinikanth's Chitti Robot character from Enthiran. 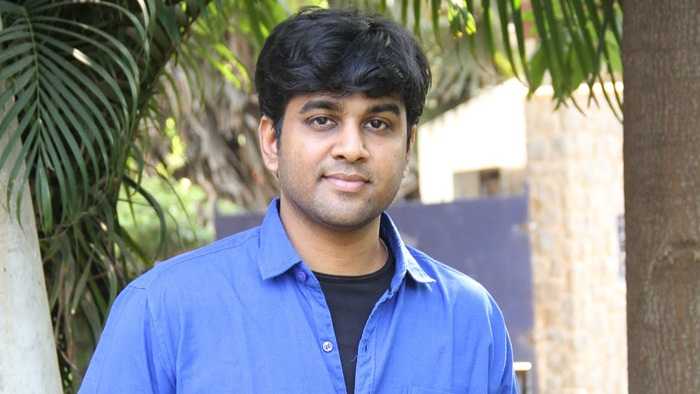 Kabilan Vairamuthu has revealed that working with Shankar was a huge learning curve for him and added that seeing Kamal Haasan in the Senapathy suit had given him goosebumps. Kabilan added that this was because he felt "Indian Thatha" to be a superhero just like Superstar Rajinikanth's Chitti Robot. Kabilan had also penned the lyrics for the 'Oliyum Oliyum' song in the recently released Jayam Ravi starrer Comali, which turned out to become a chartbuster. Among his many projects is Kalyanam Conditions Apply, the web-series starring Senthil & Sreeja, for which he has written the screenplay and the dialogues. 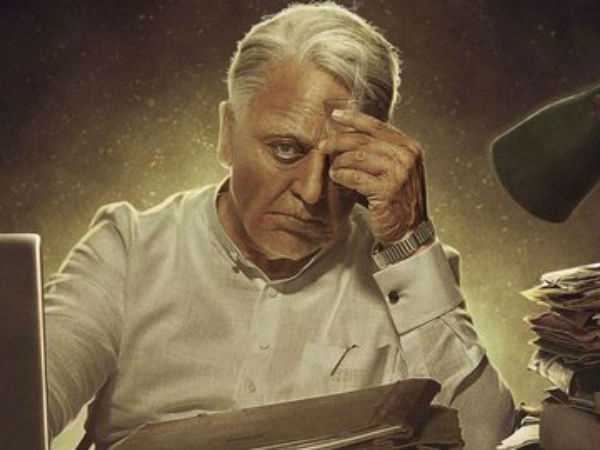 After a delay due to Kamal Haasan's involvement in politics and the recently concluded Lok Sabha elections, Indian 2 got back on track recently and shoot resumed in Chennai. Kabilan is also writing the screenplay for Atharvaa's upcoming movie with R Kannan and Vikram Prabhu's next movie Asuraguru, directed by Raajdheep. 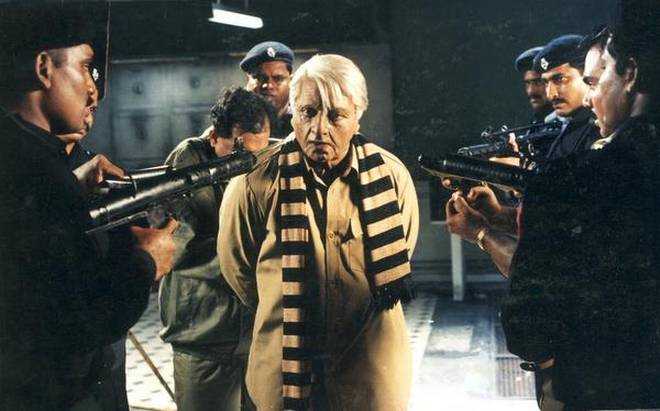 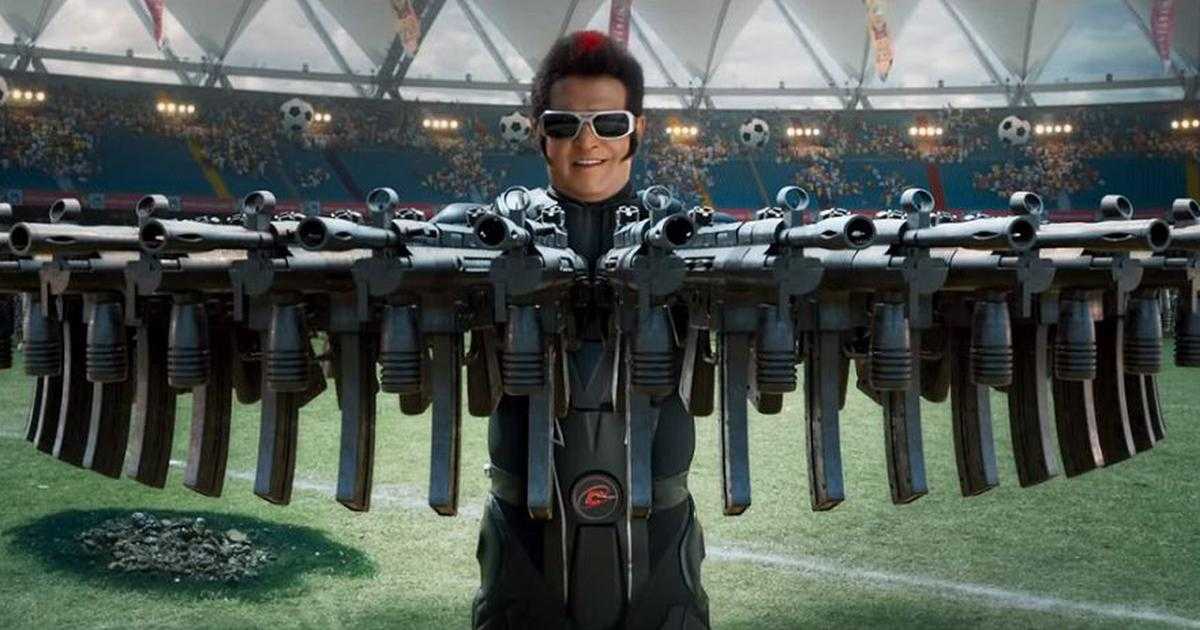