Suriya's viral speech about Rajinikanth at Kaappaan audio launch - check it out! 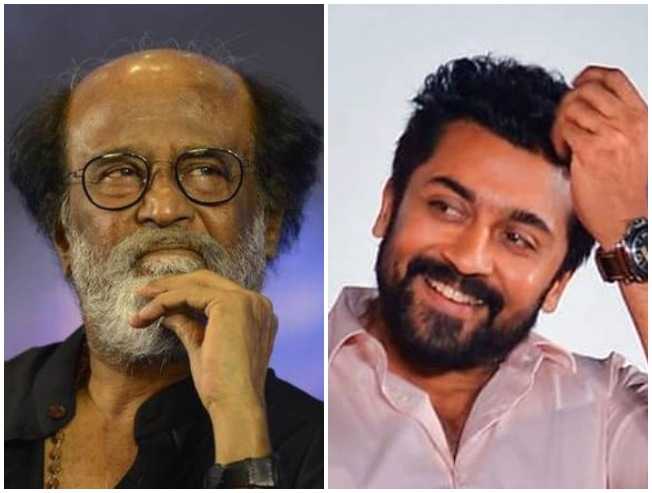 One of the most exciting films hitting screens, Suriya’s Kaappaan is gearing up for a massive release on August 30. Directed by KV Anand under the Lyca Productions banner with music by Harris Jayaraj, the Kaappaan audio launch took place at Chennai yesterday amidst much hype. With the film’s entire cast and crew taking part, chief guests ‘Superstar’ Rajinikanth and blockbuster director Shankar had also graced the occasion. That said, Suriya during his speech extended his gratitude to both the Tamil cinema heavyweights and spoke about Rajinikanth saying, “To keep satisfying everyone for a period of over 40 years is no child’s play. He is still at the top. Rajinikanth’s path is always a cut above the rest (sir'oda vazhi, eppavume thani vazhi thaan). Many can try to go down that path, but he is so far ahead and it is impossible to reach the heights he has scaled. People should learn about Rajini sir’s life just as they are studying about our Abdul Kalam sir. Everybody must know where he started from and where he is now in career and in life,”. 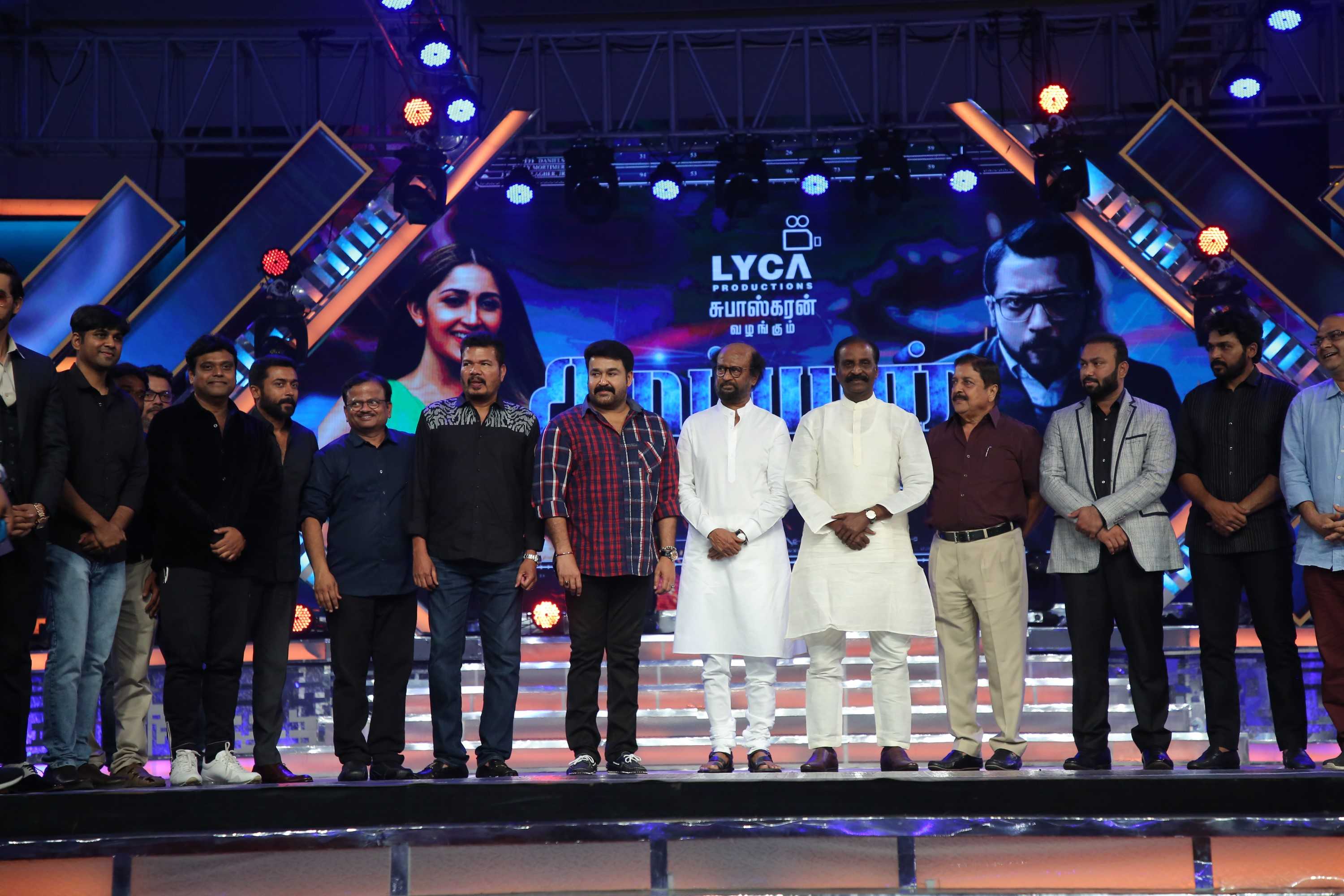 Kaappaan has 5 songs composed by Harris Jayaraj with the 'Siriki' and 'Kurilae' tracks released earlier as singles as part of the film’s promotions. There is a huge excitement for the film considering the teaser released a couple of months went on to receive an electrifying response. With nearly a month left for the theatrical release, we can expect the Kaappaan trailer too in the days ahead along with the film's audio launch expected to be telecast on TV soon. A multi-starrer, the action thriller also includes Sayyeshaa as the female lead alongside Mohanlal, Arya, Samuthirakani, Shamna Kasim, Boman Irani in supporting roles and Chirag Jani playing the antagonist. 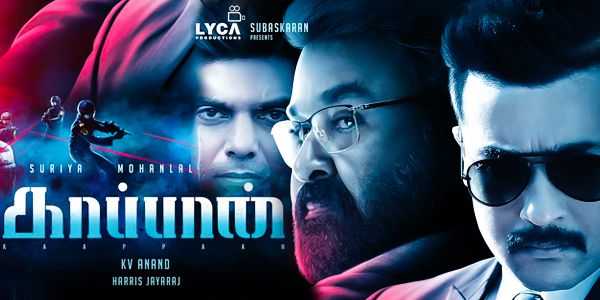