Here's How Ratsasan And 96 Are India's Best Films 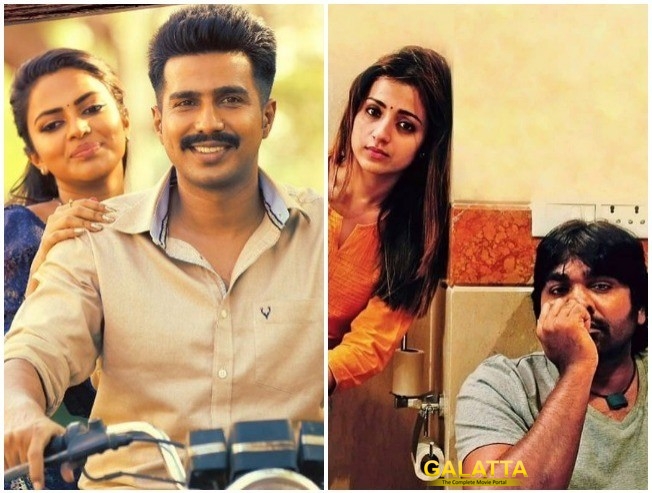 Both Ratsasan and 96 released during the same weekend on October 4 and 5 with the films going to be received with open arms by audiences and critics alike. While the Vishnu Vishal and Amala Paul starrer directed by Ramkumar under the Axess Film Factory banner with an engaging music score by Ghibran delved deep into the action thriller genre, the Vijay Sethupathi and Trisha romantic drama directed by Premkumar under the Madras Enterprises banner with soulful music by Govind Vasantha left many feeling nostalgic. 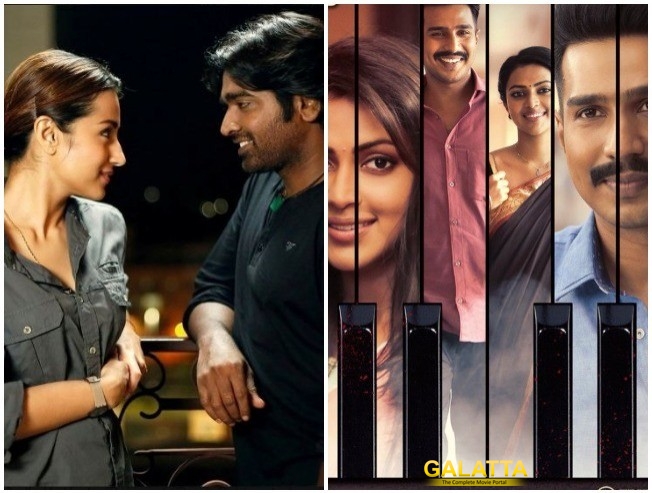 Now, both Ratsasan and 96 have been declared as the second and third best Indian films of 2018 on IMDB while Vishnu Vishal’s film ranks first in the South Indian films category. Taking the first spot is the Bollywood film, Andhadhun followed by Keerthy Suresh’s Savitri biopic, Mahanati in the fourth position, the Hindi film Badhaai Ho at the fifth position, Akshay Kumar’s Padman taking the sixth spot, Ram Charan and Samantha starrer, Rangasthalam in the seventh position with Rajkummar Rao and Shraddha Kapoor’s Stree, Alia Bhatt’s Raazi and Ranbir Kapoor’s Sanju coming in at the eighth, ninth and tenth positions respectively.

From 'Andhadhun' to 'Mahanati,' check out the best Indian movies of the year, as rated by IMDb users. Learn more about these movies on IMDb. https://t.co/I3BjOAPoVq #Bestof2018 pic.twitter.com/BBsDOnWvRU