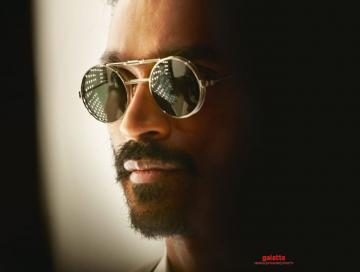 A film that has raised plenty of curiosity and excitement among fans is the upcoming Dhanush and director Karthik Subbaraj project, D40, which is currently being shot in London. Being produced under S. Sashikanth’s Y Not Studios banner, the film was announced to be an international gangster action thriller and will be filmed entirely in the United Kingdom. With filming on the project flagging off earlier this month, producer S. Sashikanth took to his Instagram page to post a story stating the D40 first schedule has been wrapped up. Furthermore, it has been revealed that the second schedule is being planned to commence after Dhanush completes promoting Asuran for which he will reportedly be coming back to Chennai. In addition, it is being said that the D40 title as well as its first look poster will be unveiled soon. 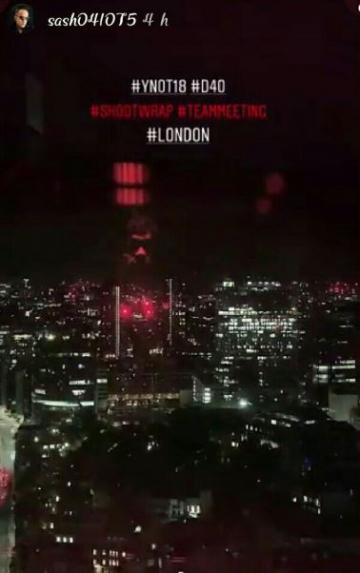 Fans who have been following Dhanush quite actively will know that the National Award-winning actor had initially announced that he would team up with director Karthik Subbaraj in 2016 with their coming together for the film getting subsequently delayed owing to each of their own upcoming commitments. There are huge expectations surrounding D40 as it will see Dhanush once again in a gangster genre film after starring in hits like Pudhupettai and Vada Chennai. Karthik Subbaraj too will be looking to deliver yet another success after the blockbuster success of his Petta with ‘Superstar’ Rajinikanth earlier this year. D40 also includes Malayalam actress and Mayaanadhi fame Aishwarya Lekshmi, Games of Thrones actor James Cosmo, popular Malayalam actor Joju George, Kalaiyarasan, Super Deluxe fame Ashwanth Ashok Kumar among others in starring roles with music being composed by Santhosh Narayanan. Recently, a video showing Dhanush meeting fans in London went on to become viral as it showed the massive popularity the star enjoys abroad as well. 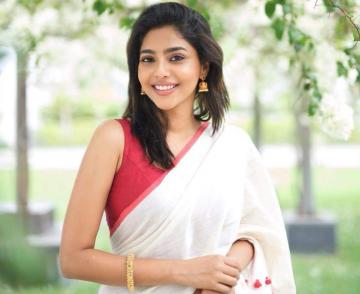