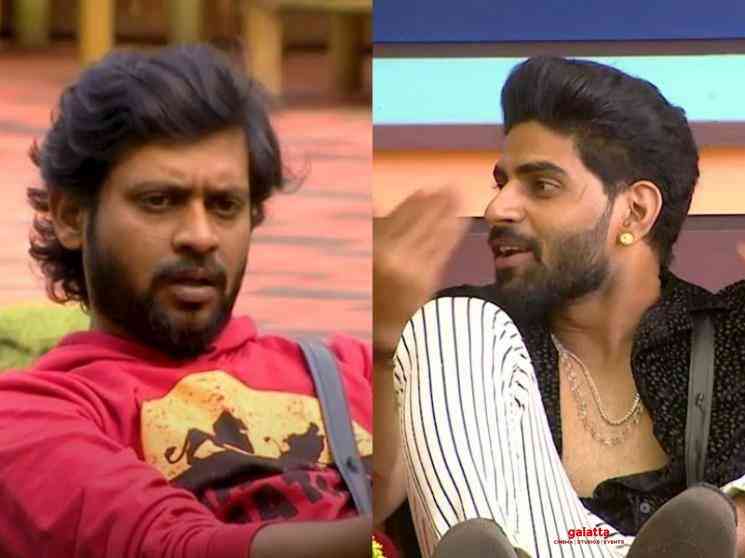 Vijay TV has now released the third promo for the day, which revolves around the events that were depicted in the earlier promos about the open nomination process. In this latest promo, we see Aari first in a deep discussion with Balaji Murugadoss, Ramya Pandian and Anitha Sampath. The next visuals show VJ Archana talking to Rio Raj about the open nomination, which has so far created several arguments in the past in the ongoing edition of Bigg Boss 4. Archana does a Q&A with Rio in the hopes of making him understand the actions of the other contestants and inform him about the groupism tactics.

Archana begins by asking who Aari nominated, with Rio stating it was him. Archana then asks whom did Anitha nominate and Rio responds with Som Shekhar's name. She queries who Shivani nominated and Rio says Som Shekhar and Archana's names. Rio then concludes saying Balaji nominated him and Archana's names. Rio is then posed the question as to where the real groupism lies and who is playing the number game leaving him baffled for a few seconds. Archana concludes by asking him whether he's able to grasp the tactics employed by the other contestants to which Rio states that they are only focused and intent on sending them out of Bigg Boss season 4. The promo ends on the other end with Balaji stating that such things as being said are not part of any plan or list, evoking a big roar of laughter from the housemates.