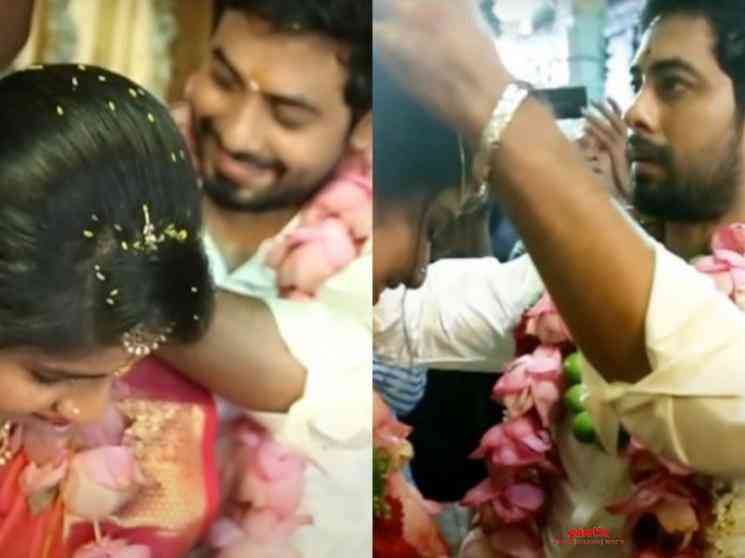 The fourth season of the hit Tamil reality TV show Bigg Boss is airing on Vijay TV, while also being streamed on Hotstar. Bigg Boss Tamil season 4, as the previous editions being hosted by 'Ulaganayagan', has taken a stellar start once again and is witnessing record viewership and high TRP ratings, with the show's contestants now household names across Tamil Nadu. Among the contestants, actor Aari Arjunan has garnered a huge following during his stint, which is still going strong as the show is nearing its end of seventh week.

Aari started off as a theatre artist before venturing into films and made his Tamil cinema debut in acclaimed Malayalam director T. V. Chandran's Aadum Koothu in 2005, which won the National Film Award for Best Feature Film in Tamil. The Bigg Boss 4 star went on to star in several films thereafter among which included Rettaisuzhi in 2010, which featured legendary filmmakers K. Balachander and Bharathiraja in the lead roles. Aari then made his hero debut in 2012 in Maalai Pozhudhin Mayakathilaey and followed it up with Nedunchaalai in 2014, which went on to be noticed by fans. He then played a huge role in Nayanthara's horror thriller Maya in 2015, which turned out to be a critical and commercial success. His last major release was Nagesh Thiraiyarangam in 2018 and is currently a part of Ellam Mela Irukuravan Paathupan and Aleka, which has Bigg Boss Tamil season 2 fame Aishwarya Dutta playing the female lead.

Having said that, Aari had gotten married to Nathiya, a Sri Lankan Tamil HR Professional from the United Kingdom in 2015 in Chennai and were blessed with a baby girl in February 2017. Likewise, a video of Aari and Nathiya's wedding on YouTube has now crossed more than a million views and has gone viral post the actor's entry in the Bigg Boss 4 house. Titled 'Actor Aari + Nathiya Wedding Highlights', the wedding video shows the preparation behind their wedding and subsequently the celebrations that followed at the venue. Aari has become a popular name among fans post his entry into Bigg Boss 4 and is currently a hot favorite for to take home the title this year. 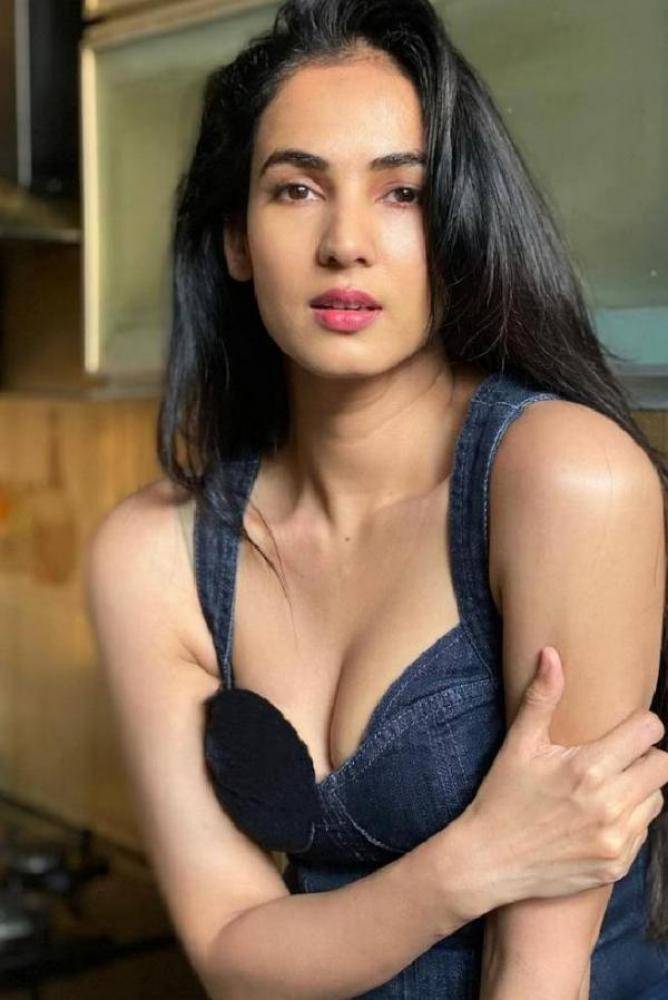 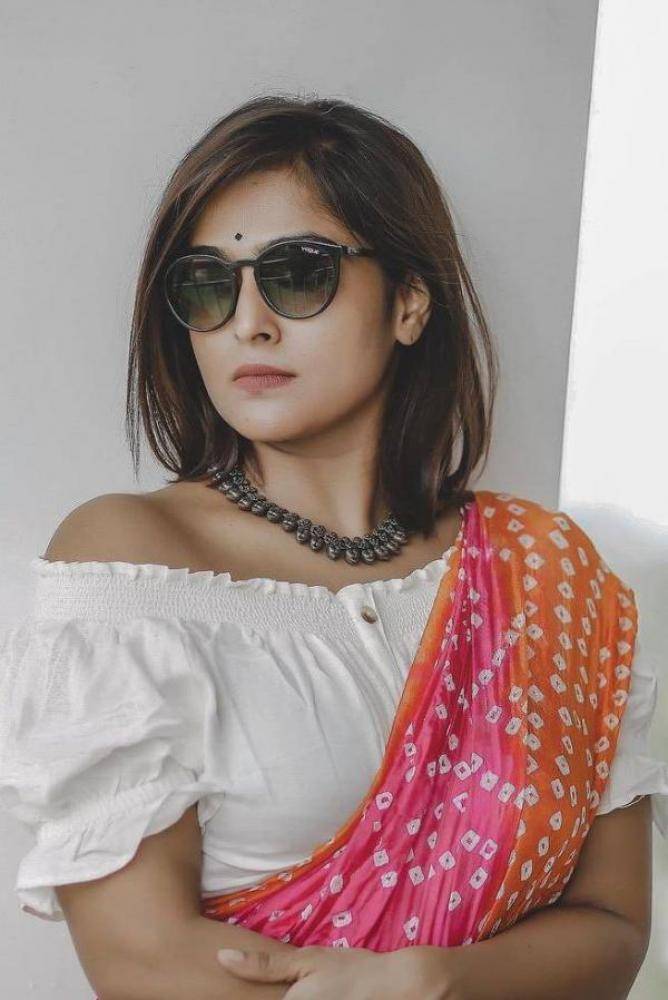 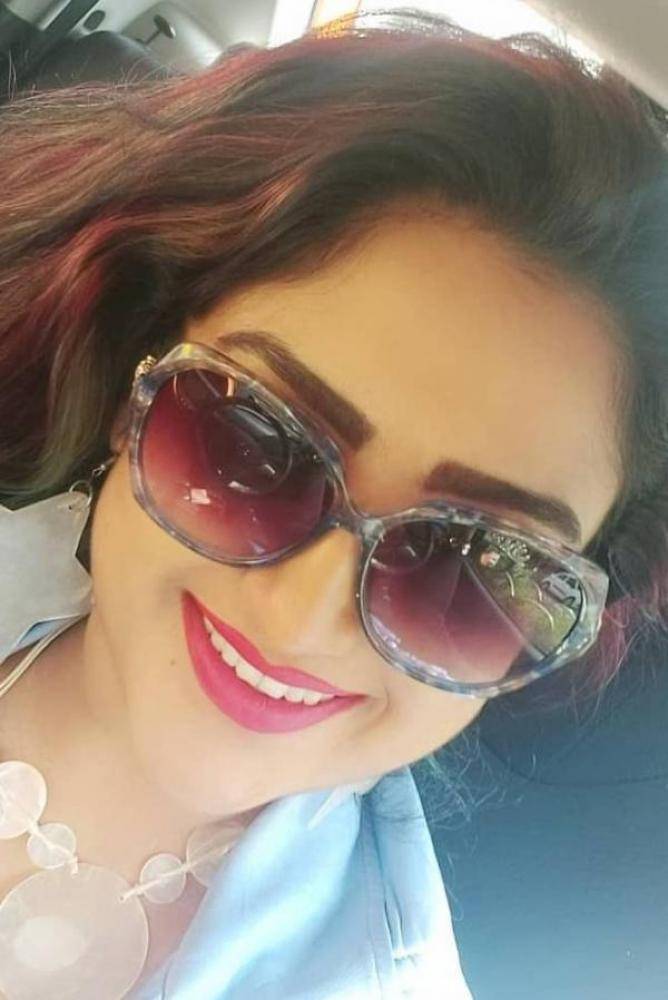 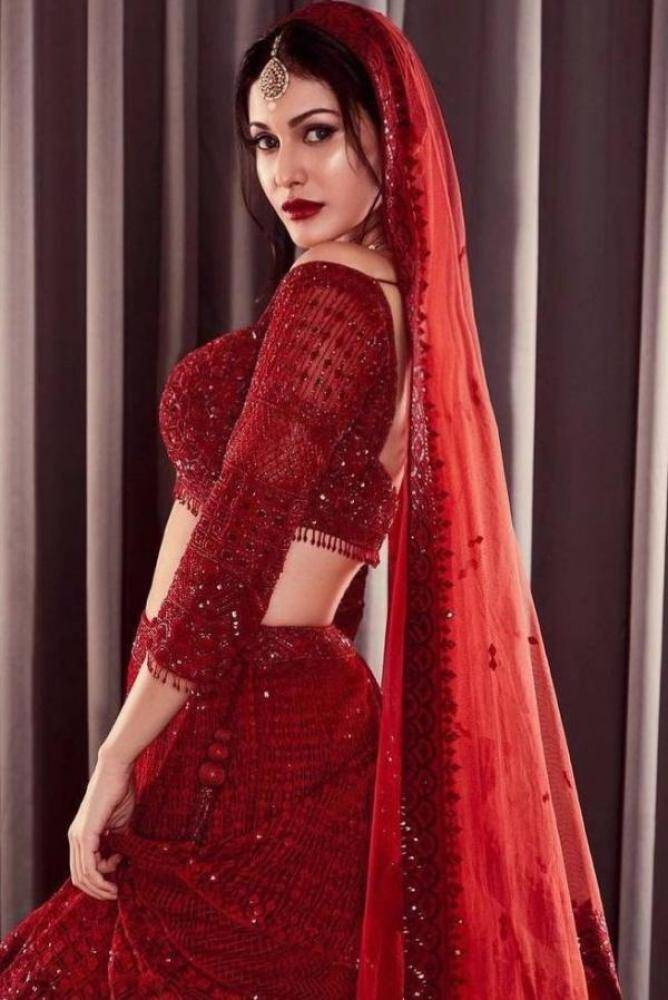 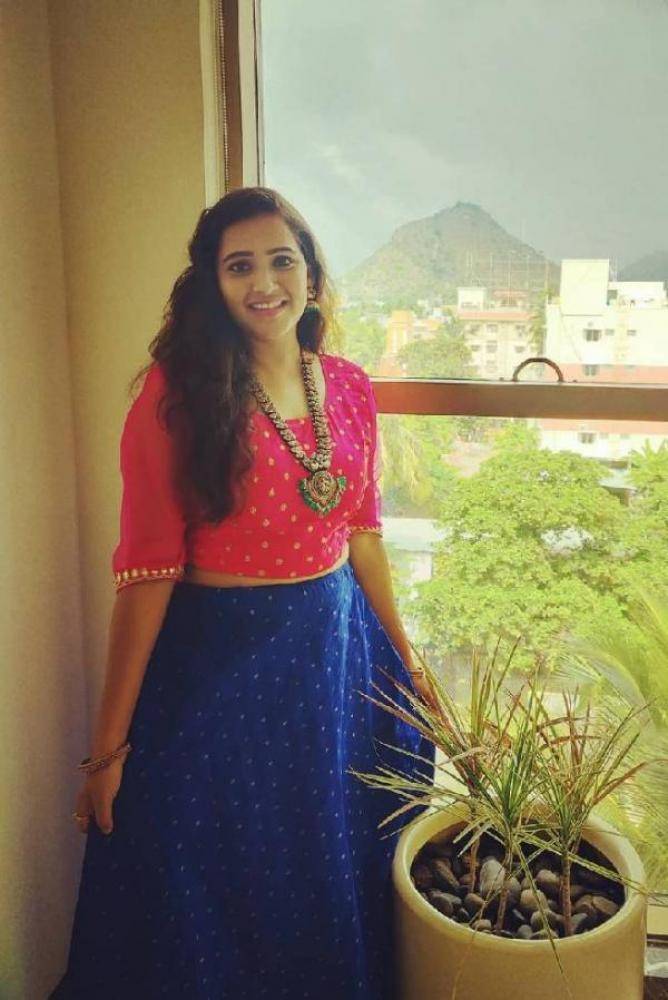