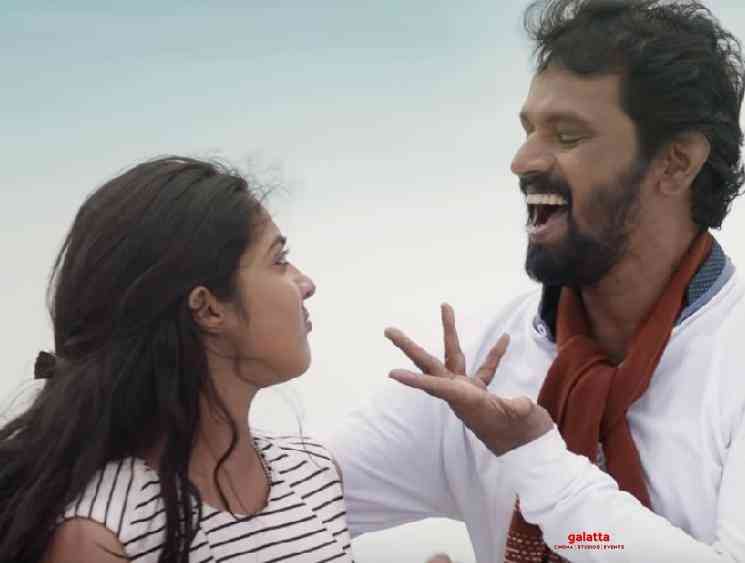 Director Cheran who earned the love and support of the Tamil audience through his Bigg Boss stint is gearing up for the release of his next film, Rajavukku Check. This emotional action drama is directed by debutant Sai Rajkumar and has music by Vinod Yajamaanyaa. The film is scheduled to hit the screens on January 24 and ahead of the release, the makers have now released the video of the song ‘Kadavule’. This song has been crooned by Vinod Yajamaanyaa and Super Singer fame Priyanka NK with lyrics penned by Jayantha.

This video song captures the beautiful relationship between a father and a daughter and it looks like this emotion is going to be the core essence of the film. The video song has been released on the official YouTube channel of Lahari Music who owns the film’s audio rights. Produced by Soman Palatte and Thomas Kokkatt under the banner of Palatte Kokkatt Film House, Rajavukku Check has cinematography by M.S.Prabhu and editing by C.S.Prem Kumar.

The film might do well at the box office if the initial reviews are in support of that. Apart from Cheran, Rajavukku Check also stars Irfan, Srushti Dange, Nandana Varma, Sarayu Mohan and others. Check out the ‘Kadavule’ video song here (below the images):

People looking for online information on Cheran,Jacqueline will find this news story useful.