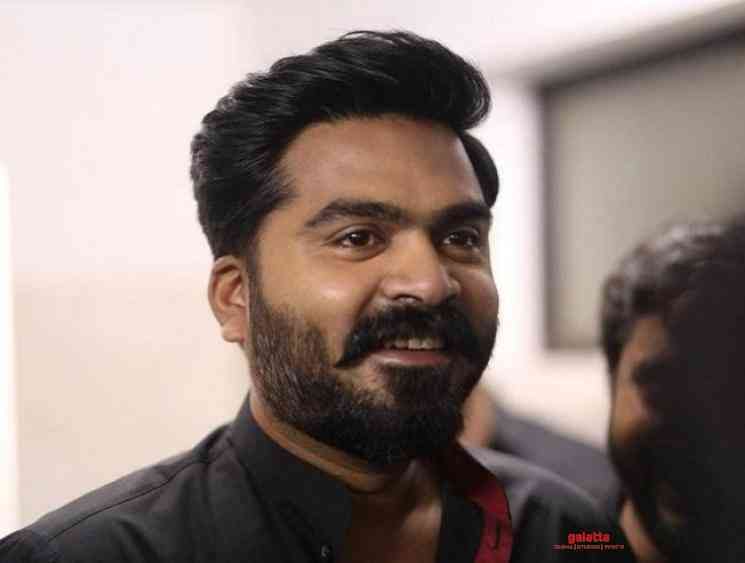 A highly prolific project upon its initial announcement in 2018, Maanaadu, starring Simbu under Venkat Prabhu’s direction left fans everywhere ecstatic instantly. Being produced by Suresh Kamatchi under the V House Productions banner, it was later announced that composer Yuvan Shankar Raja would be coming on board to score the music and this would incidentally marks the first occasion he will be working on a project that has both STR and Venkat Prabhu. As known already, it was revealed that Simbu would be romancing actress Kalyani Priyadarshan of Hero fame in Maanaadu and that as well has once again been confirmed now. 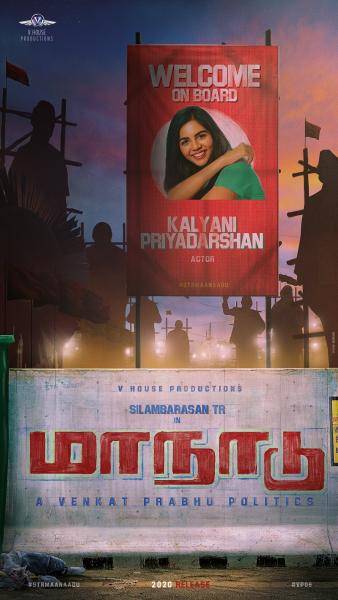 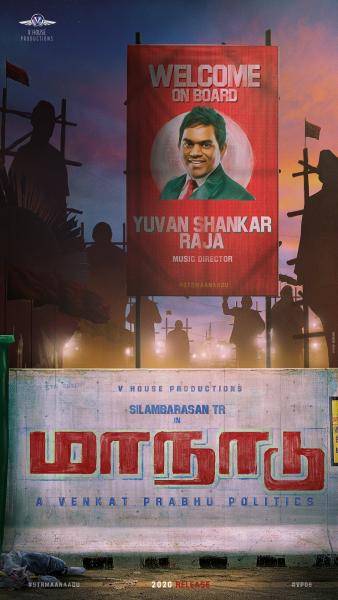 Maanaadu, which had seen plenty of production troubles, is finally all set to see the light of the day as producer Suresh Kamatchi had a while back revealed the film is back on track with a plan to bring it out in theatres worldwide later this year. That said, official cast ing announcements have been made now for Maanaadu with veteran Tamil filmmakers SA Chandrasekhar and Bharathiraja confirmed to be a part of the film, which is touted to be a mass masala political entertainer. Furthermore, it has also been officially confirmed that actors Karunakaran and Premgi Amaren, which we can expect for the comedy in the film, which will also include cinematography by Richard M. Nathan, editing by Praveen K. L., art direction by Sekar, production design by Rajeevan, action by 'Stunt' Silva, costume design by Vasuki Bhaskar, A. John as the Public Relations Officer (PRO) and Tuney John for the publicity designs. 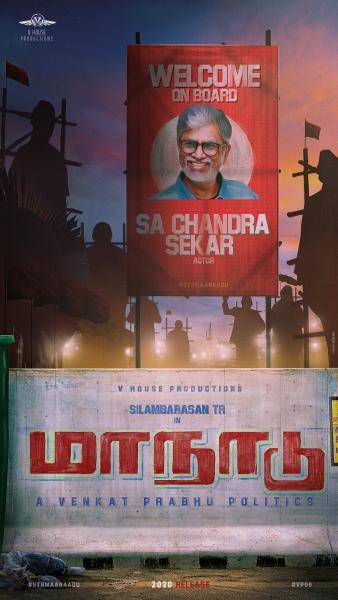 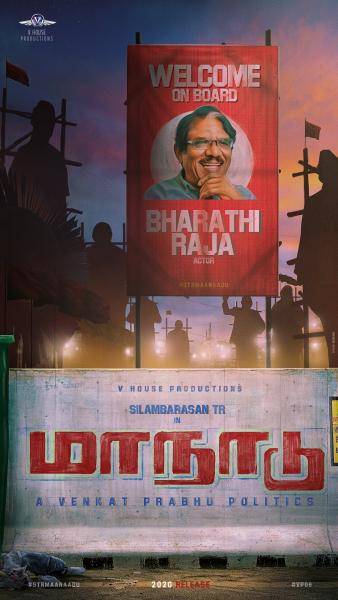 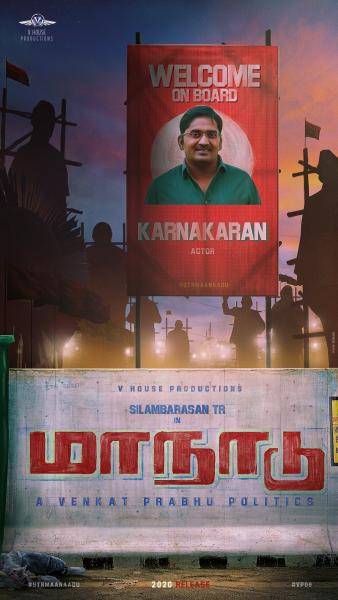 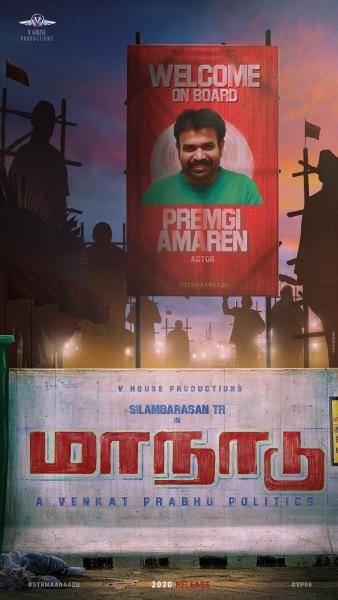 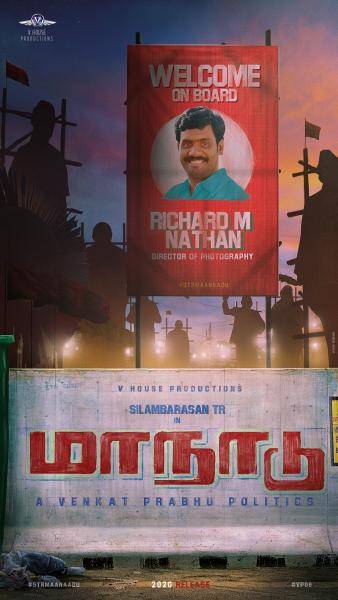 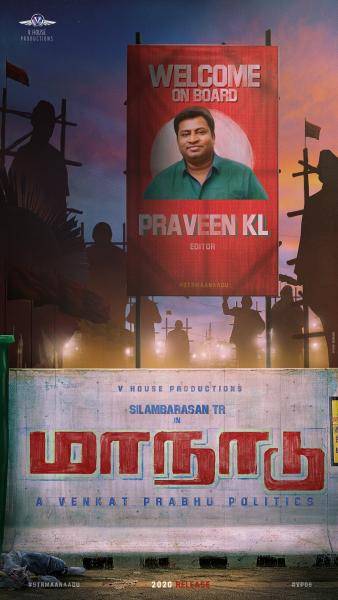 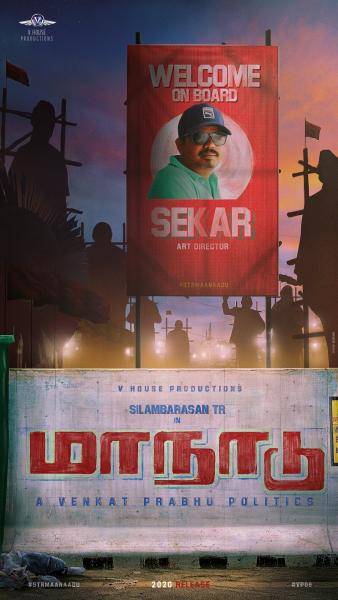 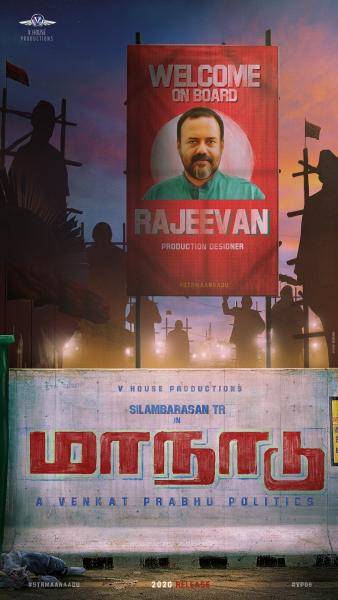 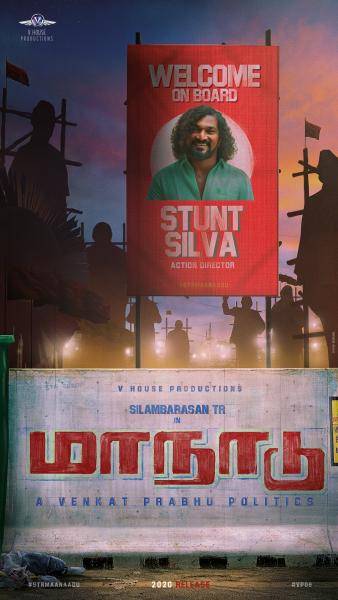 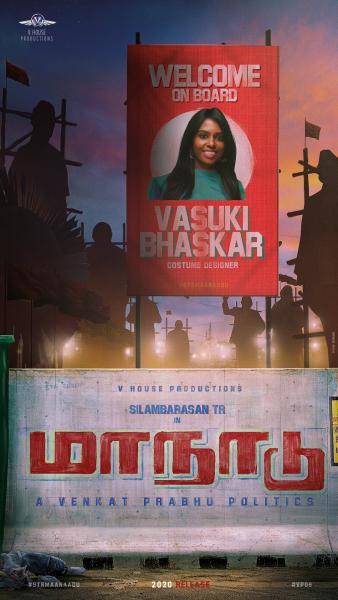 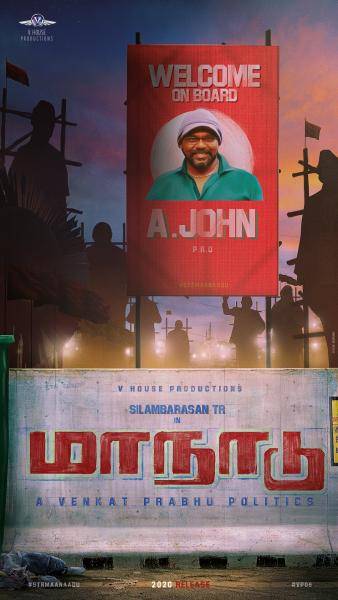 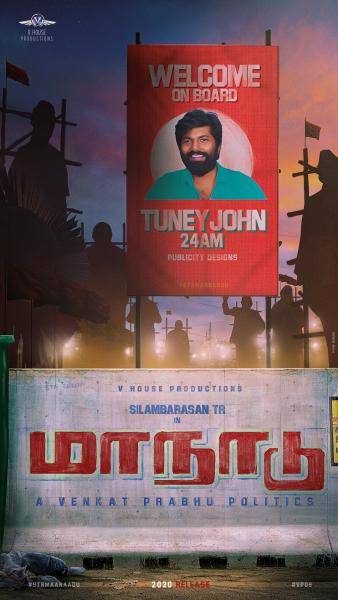