Arvind Swamy look as MGR from Thalaivi to be revealed tomorrow 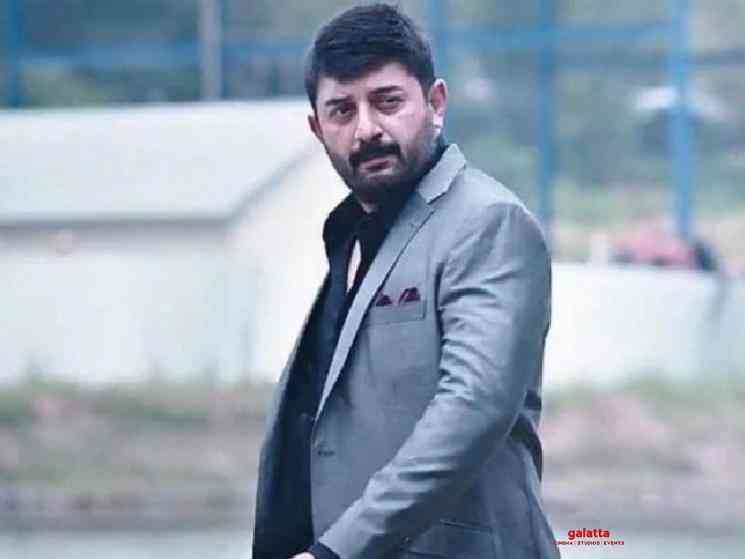 Biopics on legends are the in thing in Indian Cinema, nowadays! Following the passing of the charismatic Tamil Nadu Chief Minister J Jayalalithaa, many filmmakers announced that they were to make biopics on her. Director Gautham Vasudev Menon's web-series Queen, based on the life of Jayalalithaa, was released recently and received a lot of acclaim. Director Vijay announced that he would be making a movie titled Queen, with Kangna Ranaut playing the role of the iconic Jayalalithaa! This movie is bankrolled by Vishnu Vardhan Induri and Shailesh R Singh under the Vibri Media and Karma Media And Entertainment banners! We now have an exciting update on this project... 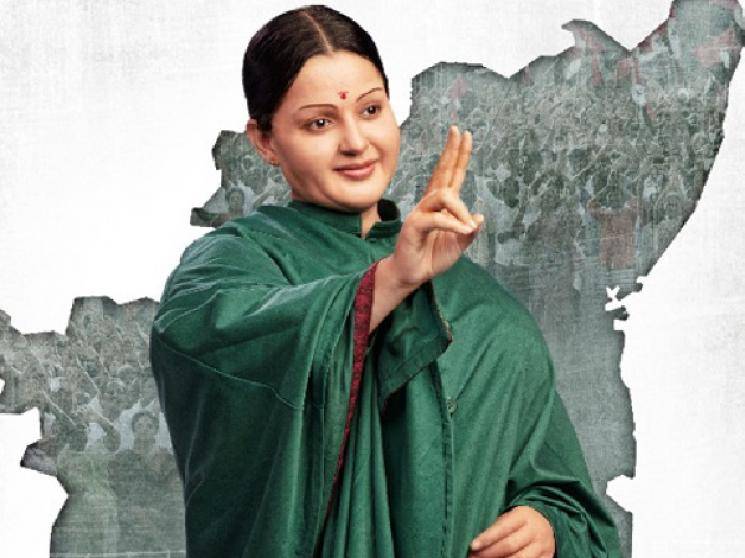 Noted industry tracker and analyst Taran Adarsh has posted on his Twitter page that the makers of Queen are planning to release the first look of Arvind Swamy from this movie, tomorrow! Arvind Swamy is playing the role of the legendary actor and politician MG Ramachandran aka MGR, in Queen! MGR was Jayalalithaa's mentor and most popular co-star on screens. Their chemistry in movies and also politics, is well known throughout Tamil Nadu. It would indeed be interesting to see how Arvind Swamy's look as MGR is received as Kangna Ranaut's look as Jayalalithaa received mixed reviews! 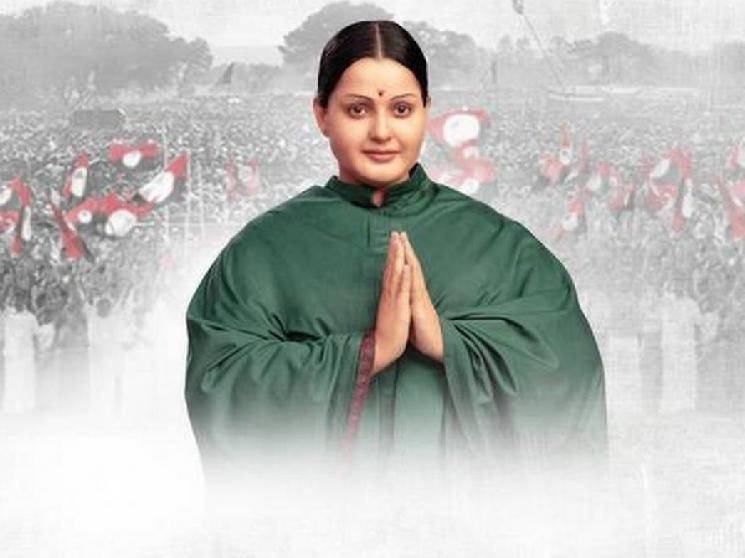 Thalaivi is being simultaneously made in Tamil, Telugu and Hindi and there are speculations that Vijay Deverakonda, Priyamani and Prakash Raj might be roped in to play important roles in this movie but there is no confirmation of the same! The makers have already announced that Thalaivi would be hitting the screens on June 26th, 2020! GV Prakash is scoring the music for this project, while Vishal Vittal is handling the cinematography and Hemanti Sarkar is taking care of the editing! 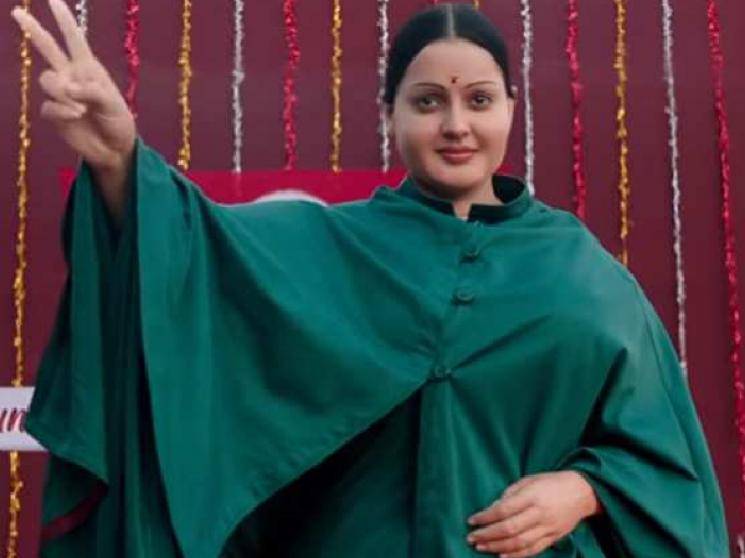