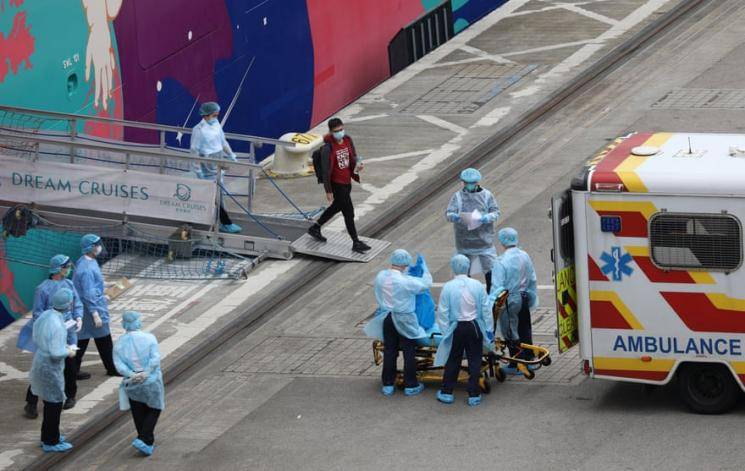 Thrissur: Kerala is heaving a collective sigh of relief after the first Indian to test positive for the new Coronavirus tested negative twice. Though the girl, who was a medical student at the Wuhan University, had tested negative in the fifth swab, the authorities had waited for the second and final swab to test negative to allow the patient to leave the hospital.

Over 3,300 people are still under observation in the state, according to health authorities. Out of the 3,367 people under watch, 3336 are under home quarantine and 31 people are admitted in isolation wards of hospitals across the state. The state has also trained around 215 people in panchayats across the state to provide psycho-social support to the isolated people and their families.

Meanwhile, a statement from the UAE's Ministry of Health and Prevention on Monday said that an Indian national was diagnosed with the new Coronavirus.

The cruise ship Westerdam luxury liner, which was turned away at the ports in Taiwan, Japan, the Philippines and Guam over fears that some people onboard may be infected. After being rejected by Thailand, the ship has run out of options and the World Health Organisation is to send a medical team to see if they may be allowed to deport in Thailand.