Indian economy is slowing down, but Kerala shows 7.5% growth 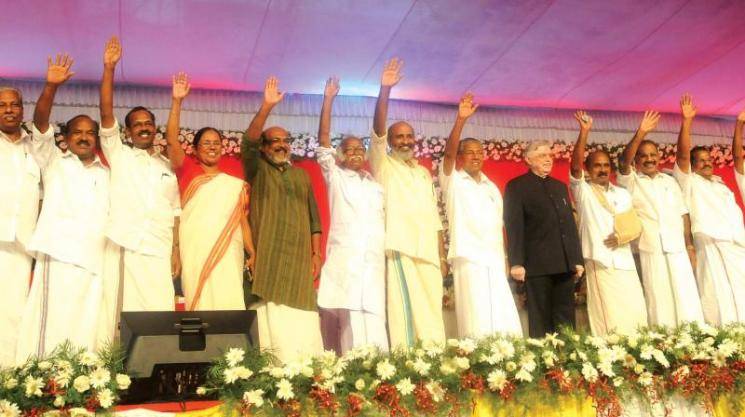 Thiruvananthapuram: Kerala has been in the news for the right reasons regularly and it now has become the only state to see some cheer in the economy in these tough times. Reportedly, the state clocked a growth rate of 7.5% against the national rate of  6.8% which is spiraling. This is actually a step-up for the state from the 2017-18 growth rate of 7.3%.

Though mired by problems like Nipah, Sabarimala controversy and the floods - not to mention the new Coronavirus - Kerala has had all the reasons to feel alright with a slow-paced economy. Even as the Centre is accused of smudging data and calling a 'falling' economy as a slow-growth year, the state has truly seen growth, according to experts. though the Economic Survey-2019 claims that the national growth rate is at 6.8%, Congress MP Mahua Moitra had done some simple math on the floor and wondered if the growth rate really was at 3.3%.