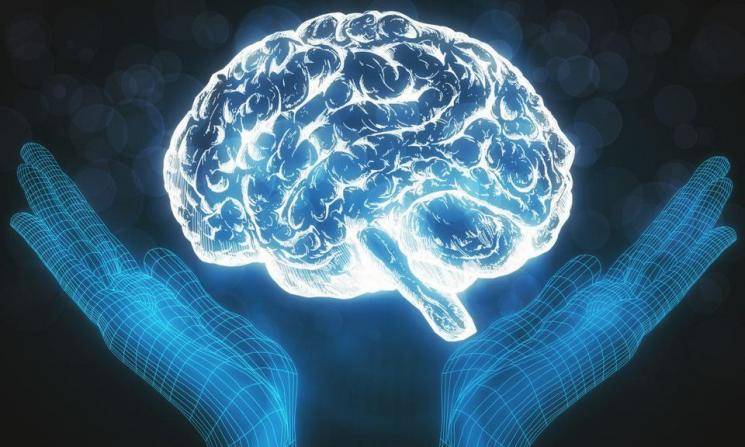 Chennai: Tamil Nadu bears the biggest impact of depressive disorders in the country. Disability caused by the disease, which makes people sad, fatigued and disinterested in any activity, besides giving them sleep apnoea and loss of appetite, is the highest in the state.

According to the study, the contribution of mental disorders to the total disease burden has doubled between 1990 and 2017. Tamil Nadu is placed only after Goa and Kerala with an incidence of 325 per 100,000 disabled for life due to depression. The impact of anxiety-related disorders and the impact of bipolar disorder and schizophrenia was also high in Tamil Nadu. 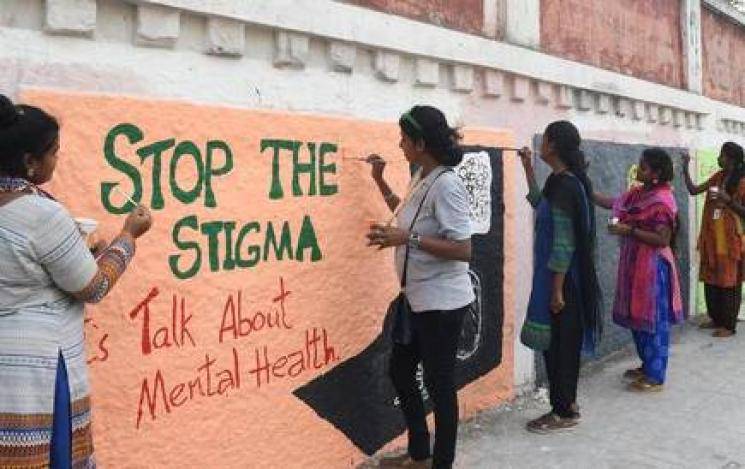 Every district also has an emergency rehabilitation centre to take in mentally ill people rescued from the roads. There are also volunteers in every district to door-to-door awareness and help those with mental illnesses, but the response so far has reportedly been poor.

Tamil Nadu has one of the highest numbers of suicides in the country. Nearly 4.3% of deaths and incidence of disability in Tamil Nadu in 2016 were due to self-harm, compared to 3.6% in 1996.