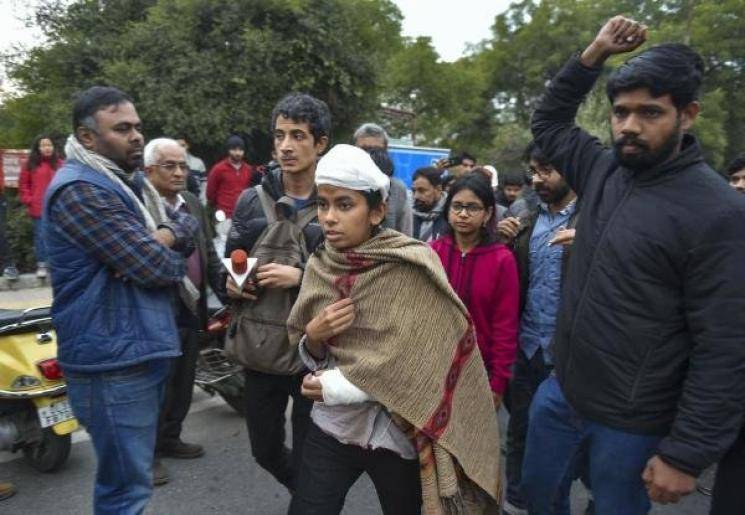 Chennai: Soon after the alleged ABVP attack on the protesters in JNU, several celebrities have expressed solidarity by either joining the protesters on the road or by expressing support on social media.

Among the new voices to express support, the most noticed has been the story posted by Varun Dhawan and Taapsee Pannu on Instagram. 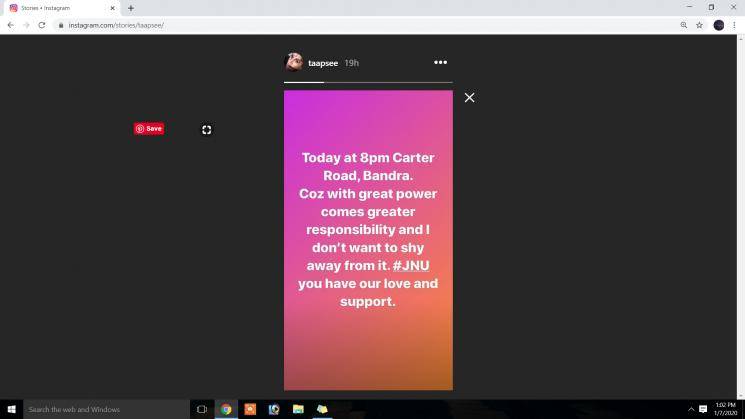 Sonam Kapoor Ahuja also posted the pictures of the violence that has emerged from the university and added a heartfelt note of support. 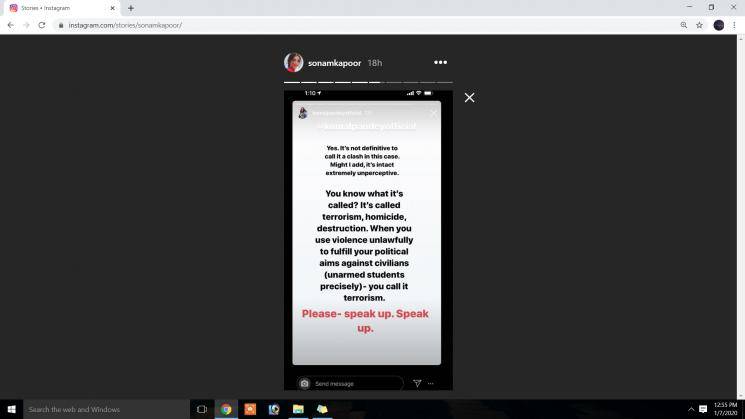 Sonam's father Anil Kapoor also took to his social media page to condemn the violence that happened. NDTV also reported how the 'shocked' Mr. India couldn't sleep all night out of concern over what was happening in Delhi. Kriti Sanon also posted on Instagram, making her views clear. Her Panipat costar Arjun Kapoor also put out his voice through a post. Riteish Deshmukh is a known political entity, but also a much-loved actor, and he took to the social media to support the attacked students. Malayalam star Nivin Pauly also took to his Instagram page to post an image of what seems to be a note written in his own words.

Manju Warrier, who we saw act out the firebrand Pachaiamma in Asuran, posted a heartfelt note in Malayalam, saying 'one cannot support the kind of politics that use outsiders and the cover of darkness to instigate violence'. 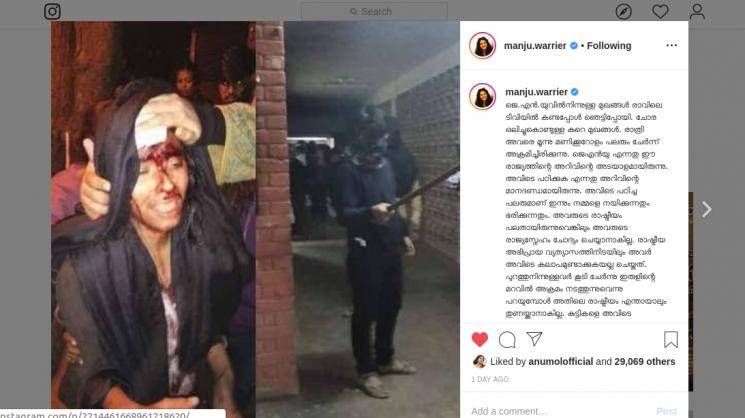 Prithviraj, who had earlier posted about the bushfire crisis in Australia, also declaimed the violence in the university. He notably ends his post with a 'Jai Hind'. 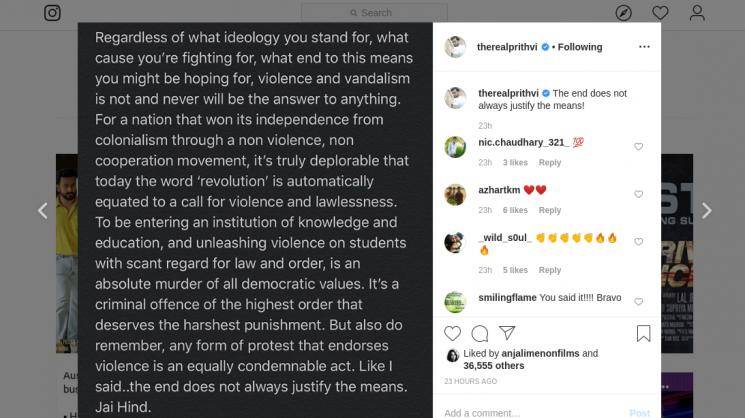 Their support on social media notwithstanding, some of our celebrities decided to join the protests on the road, mostly in the 'Bollywood capital' of Mumbai. Anurag Kashyap led a peaceful protest since the night when the violence happened in Mumbai, living up to all the hell-raking he usually does on social media. Dia Mirza, who is vocal on a lot of causes, also decided to step out in support. Vishal Bhardhwaj also made his presence felt, as did Ali Fazal and Rahul Bose. Zoya Akthar was probably one of the most entertaining presence at Mumbai and her brother Farhan Akthar has been an active voice against the Citizenship Amendment Act from the beginning.

Though attacked widely on social media for her open stand, Swara Bhaskar chose to appear in person at a protest venue and was a noted presence for hours.

After Tapsee Pannu was spotted at the protest venue in Mumbai, there have been calls to boycott her movies. 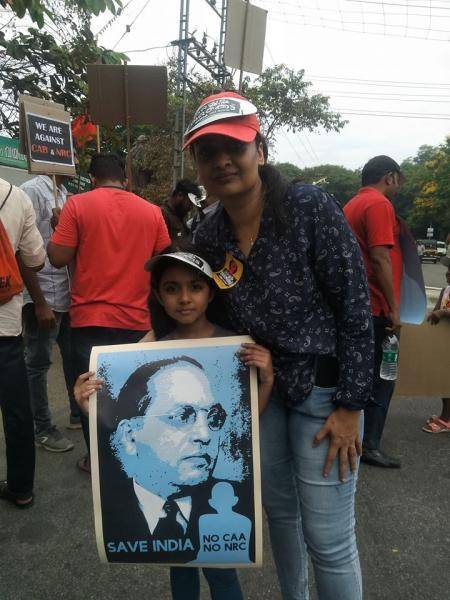 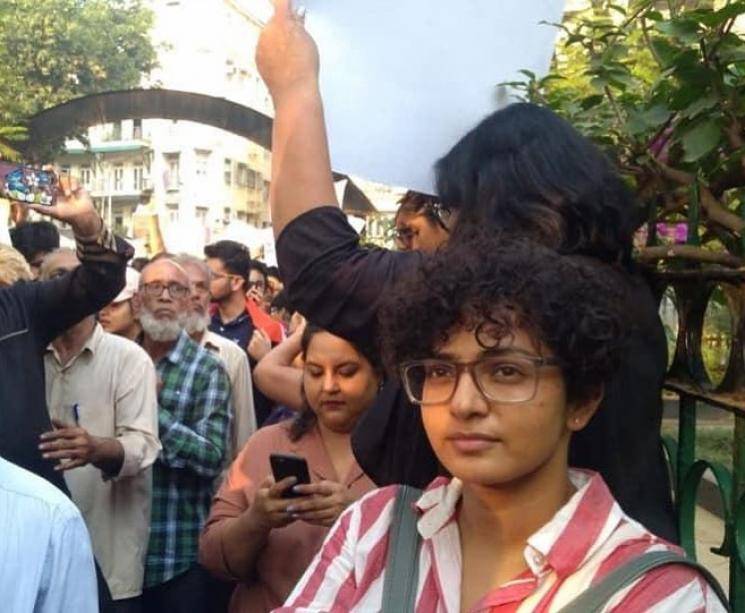 Malayalam stars like actor Parvathy and director Geethu Mohandass have also been spotted at protest venues in different cities.