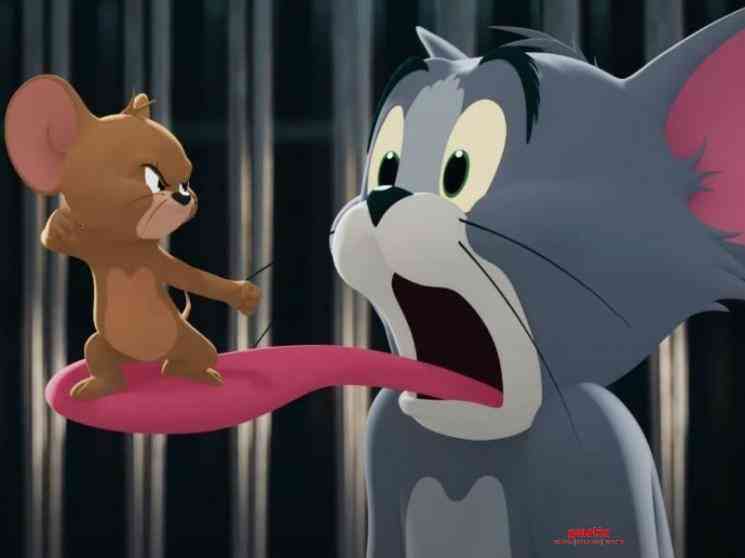 The original frenemies, everybody's favorites - Tom and Jerry are back! And, the troublesome duo are causing a reign of terror with their antics this time in one of New York City's oldest hotels. The new Tom & Jerry trailer brings back the lovable cat-and-mouse duo all of us grew up watching, who will be seen in 2021 on the big screen in a completely new fashion. A live-action/animated comedy film based on the characters of the same name created by William Hanna and Joseph Barbera, the upcoming film has the world-renowned cartoon characters in the style of animation that we have seen in the cartoons.

The Tom & Jerry trailer also gives us a hint at the plot of the film as the duo come to New York and the latter ends up in a hotel which will be hosting the "wedding of the century". The staff at the hotel seeing the mouse as a big trouble bring a cat and it is from this point on we are once again introduced to the hilarity that ensues between them.

The official description for Tom & Jerry on Warner Bros. Youtube channel is as follows:

"One of the most beloved rivalries in history is reignited when Jerry moves into New York City’s finest hotel on the eve of “the wedding of the century," forcing the event’s desperate planner to hire Tom to get rid of him, in director Tim Story’s “Tom & Jerry.”  The ensuing cat and mouse battle threatens to destroy her career, the wedding and possibly the hotel itself. But soon, an even bigger problem arises: a diabolically ambitious staffer conspiring against all three of them. An eye-popping blend of classic animation and live action, Tom and Jerry’s new big-screen adventure stakes new ground for the iconic characters and forces them to do the unthinkable… work together to save the day.

Below is the TOM & JERRY - Official Trailer: