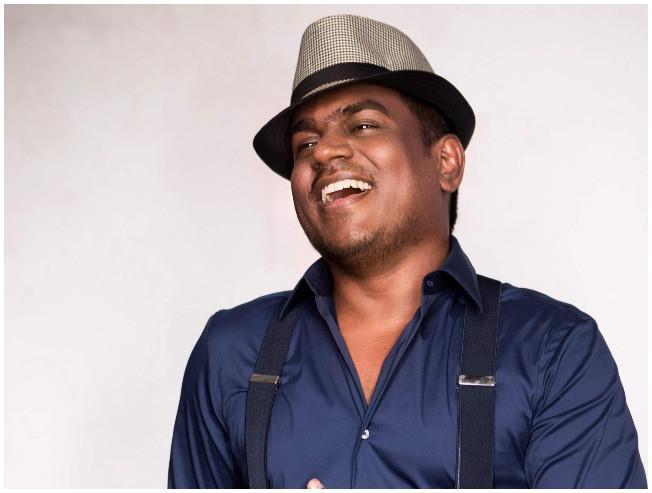 One of the most successful combos in Tamil cinema, actor Vishal and composer Yuvan Shankar Raja have collaborated on 9 occasions till date and are set to join hands once again for an upcoming project to be directed by newcomer Anand, a former associate of director Ezhil.

Vishal is expected to join the production of the untitled project from next month once he wraps up work on his ongoing project with director Sundar. C in Turkey opposite Tamannaah and Malayalam actress Aishwarya Lekshmi. 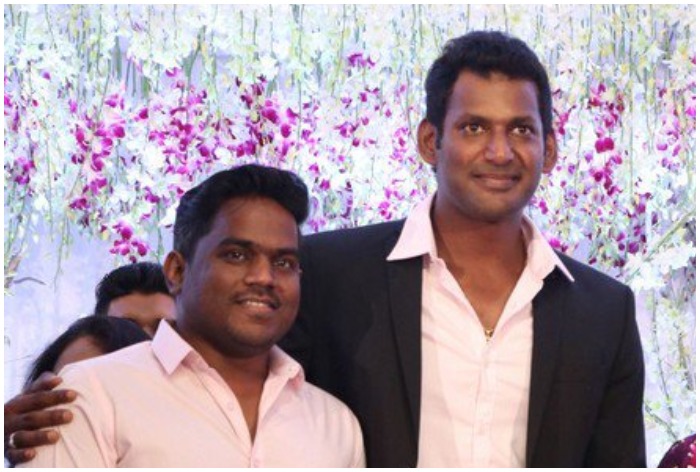 Meanwhile, the Vishal-Yuvan film has been revealed to be the tenth film the two are collaborating together. Here is the list of films both of them done over the years: 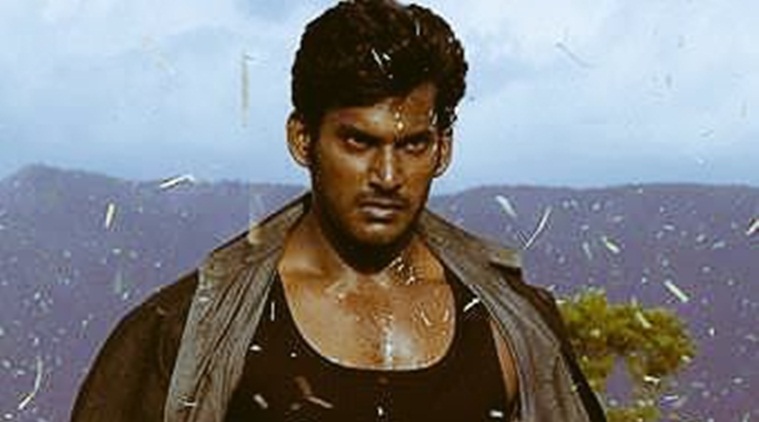 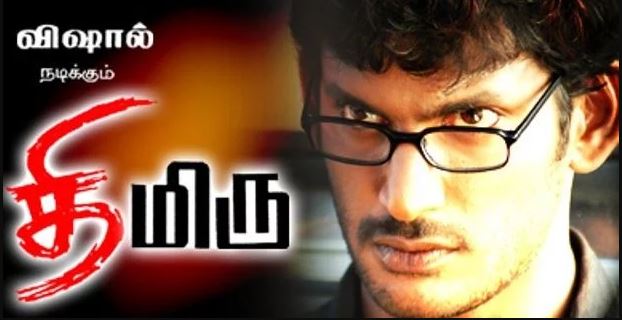 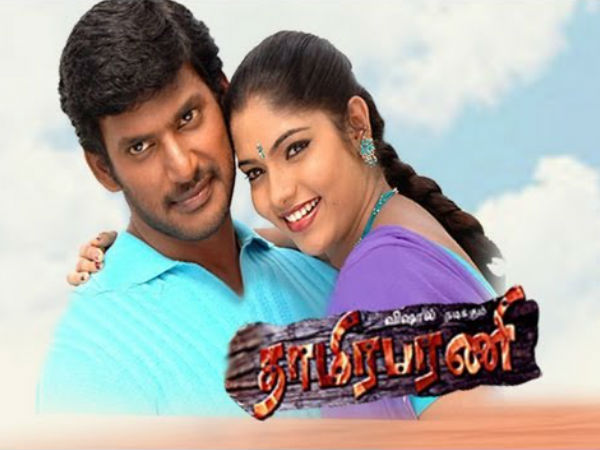 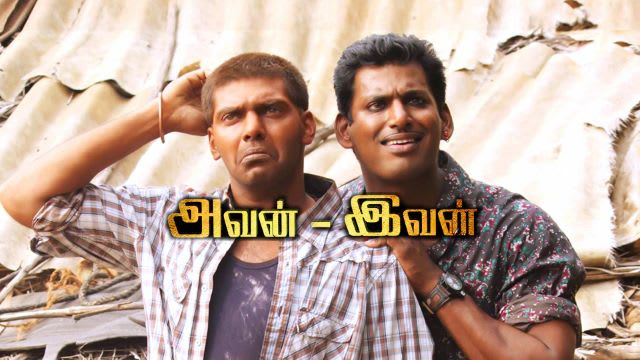 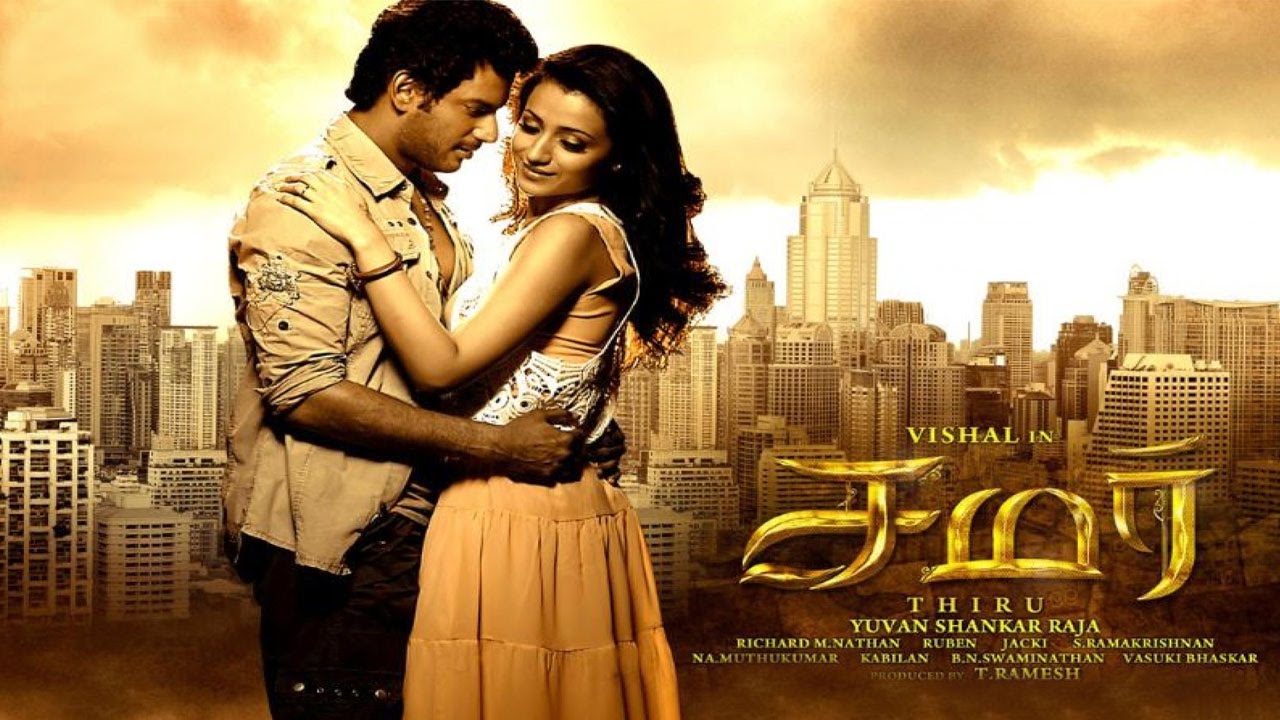 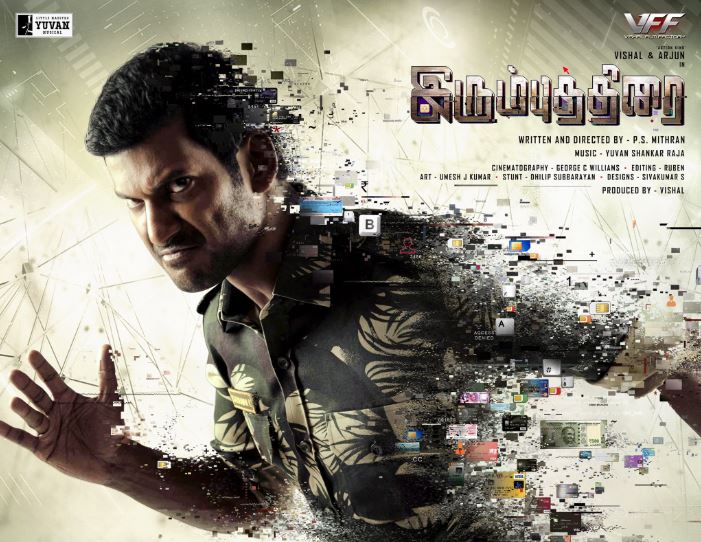 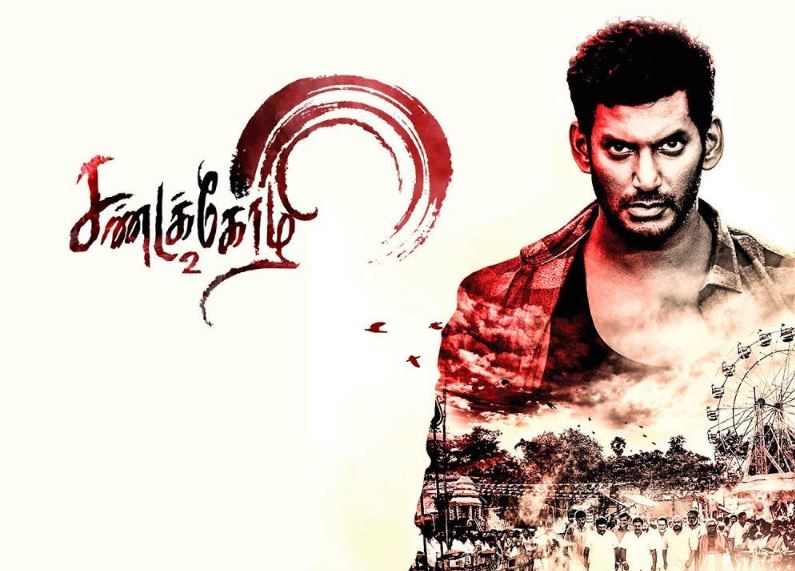