Vijay Sethupathi does something he's never done before in his career 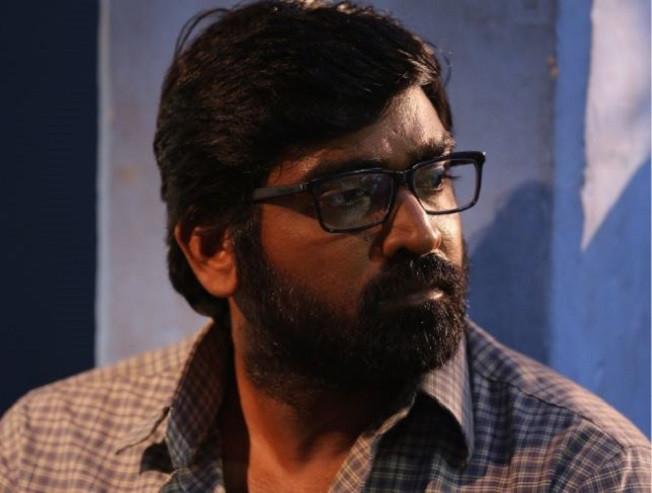 Leading Tamil hero Vijay Sethupathi's recent release Super Deluxe has made a big impact in Tamil Nadu. Now this versatile actor is all set for his Mollywood debut with a comedy titled Marconi Mathai. Interestingly, he will be playing himself in this Jayaram-starrer film. This is the first time in his illustrious acting career Sethupathi is playing himself.

The actor was in Kerala recently for the film's shooting and spent Vishu with the crew much to the delight his fans. Expectations are high from the actor's Kerala fans for this much-awaited project directed by Sanil Kalathil and produced by veteran journalist Jolly Joseph. 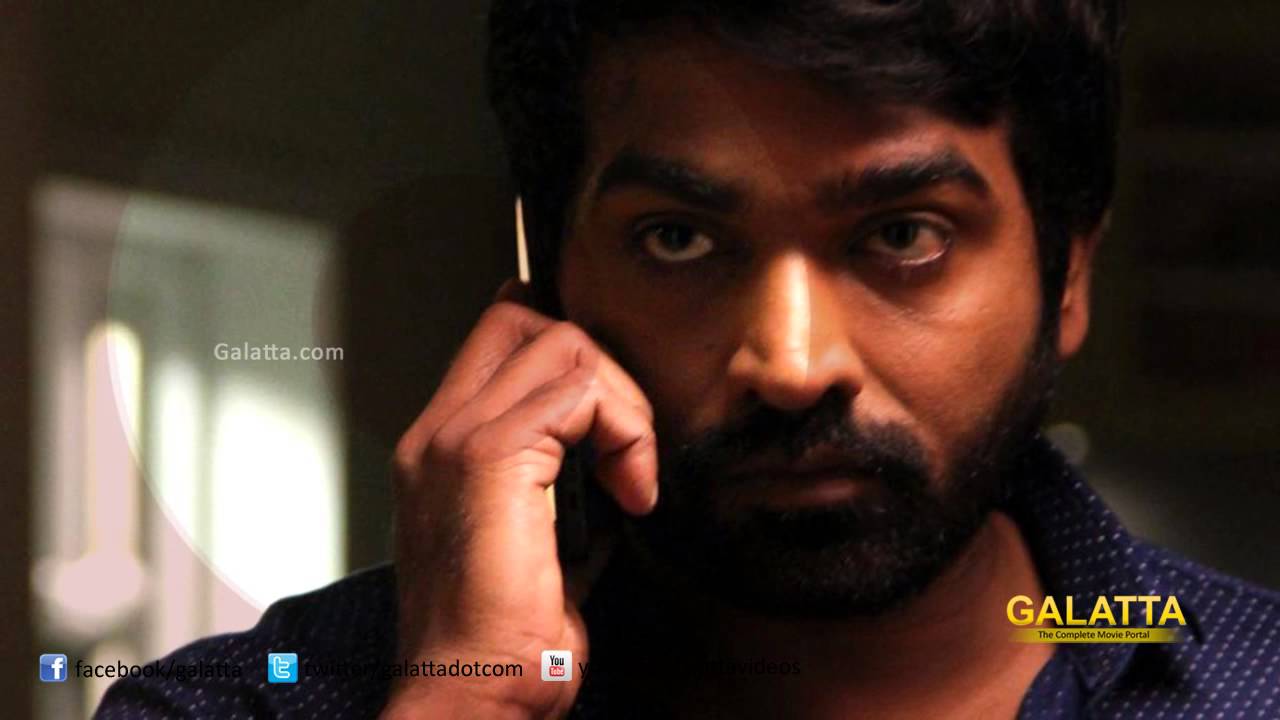 Vijay Sethupathi shared that he is elated about sharing screen space with Jayaram. Jayaram plays a Good Samaritan with the heart of gold in this film. The movie is about how he overcomes a major crisis in his life.