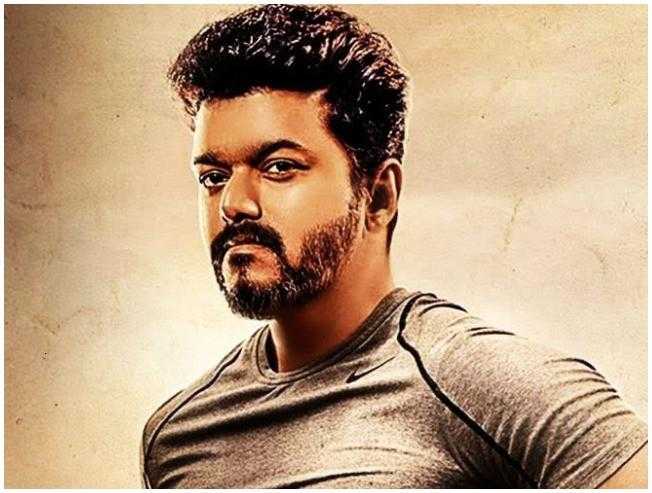 Vijay’s Thalapathy 63 being directed by Atlee is gearing up for a Diwali release has been carrying massive expectations ever since production kicked off earlier this year. The film has been shrouded in a major controversy after an aspiring filmmaker named KP Selvah had made story theft allegations against the makers, which came as a huge shock to fans. During an interview to Galatta a couple of months back, KP Selvah had revealed details suggesting the Thalapathy 63 story is indeed his while also informing us that the Court had then given a hearing date for June 10. As the court hearing had taken place yesterday, we had gotten in touch with our sources, who revealed the next hearing will be taking place on June 14. 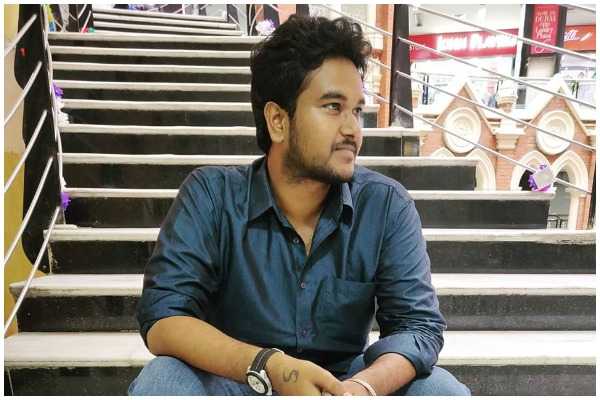 KP Selva had stated during the Galatta interview a couple of months back that he had been trying to address the plagiarism issue since November 2018. The recent trending topic among fans has been the character name of Vijay in the film, which was being reported as "Bigil". However, we had debunked those reports and revealed that Bigil was the pet name of the Michael character Vijay was playing in Thalapathy 63. As known already, Vijay is playing dual roles in the film and will be the sixth occasion he will be seen in a double role. 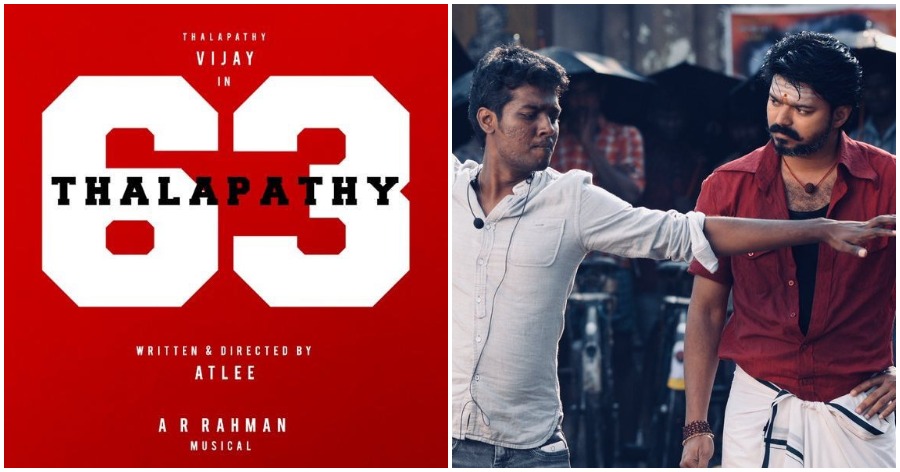 Meanwhile, the Thalapathy 63 team has been working at a steady pace, especially with a huge  starcast that features names like Nayanthara, Jackie Shroff, Kathir, Daniel Balaji, Anandaraj, Vivekh, Yogi Babu, Indhuja, Reba Monica John, Amritha Aiyer, Varsha Bollamma among many others with music by A. R. Rahman under the AGS Entertainment banner. 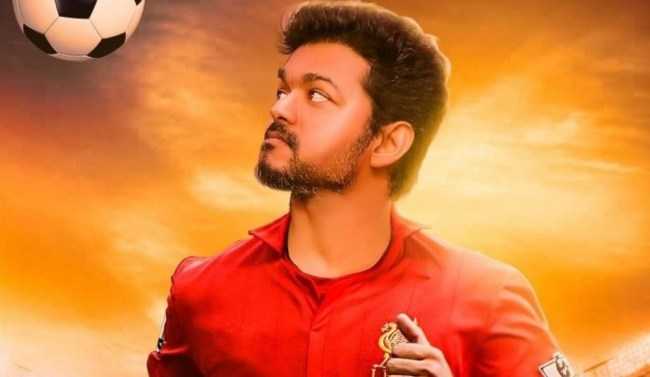