Seemaraja goes to Tollywood - Check out! 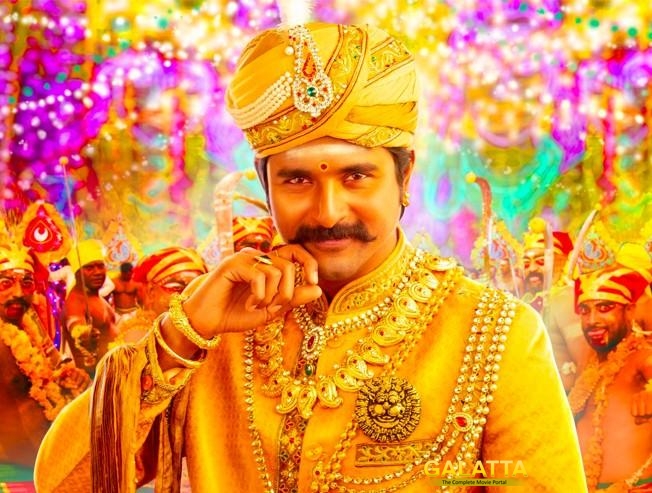 Sivakarthikeyan's rural action entertainer titled SeemaRaja hit the screens a few months back and it had a massive reception from the audience. The film was directed by Ponram, making it their 3rd collaboration together. It had Samantha Akkineni as the female lead, while Soori played an important role. It was produced by RD Raja under the banner 24 AM Studios. Ace actress Samantha played the role of a village girl which was highly impressive and struck a chord with the audience. The film went on to have a good run at the box office.

Now, the latest update is that Seema Raja will be released in Telugu carrying the same title with Sai Krishna Pendyala presenting the film and it is scheduled to hit the screens on the 8th of February. The Telugu version’s audio album, composed by D Imman, will be out real soon.

People looking for online information on Sivakarthikeyan,Samantha,Ponram, will find this news story useful.