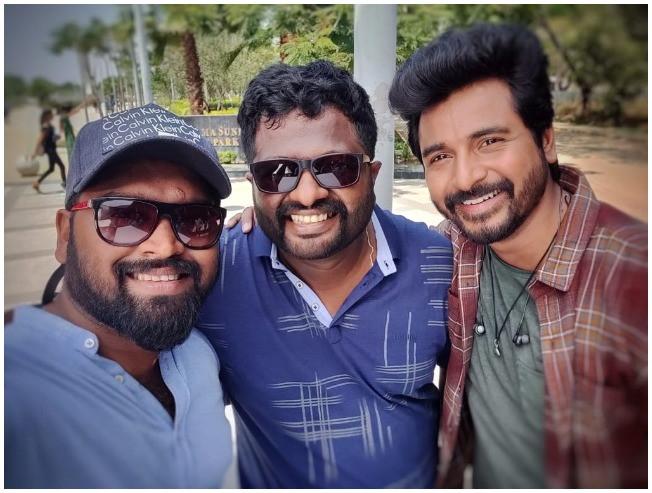 A mighty busy star at present, Sivakarthikeyan is working on Hero, under Irumbu Thirai fame, PS Mithran’s direction apart from the sci-fi R. Ravikumar directorial, SK 14, as well as being attached to Sun Pictures' SK 16 under Pandiraj’s direction and SK 17 with Vignesh Shivn to be produced by Lyca Productions. 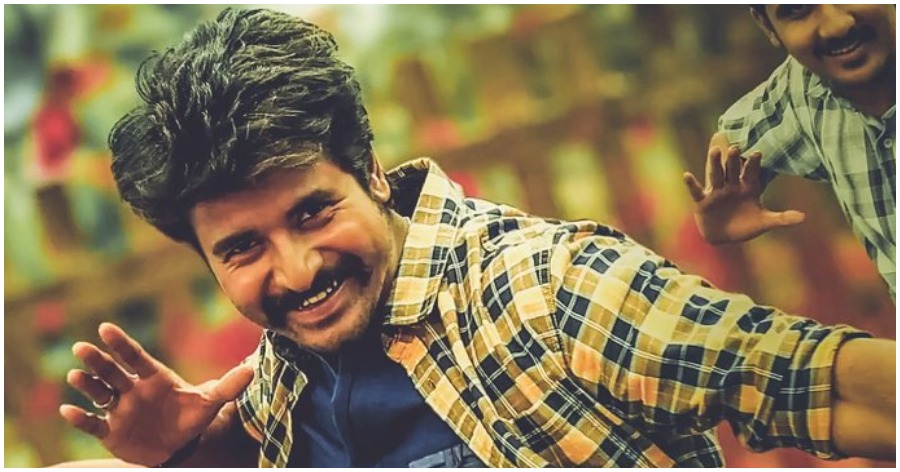 Being produced by KJR Studios, Hero will feature music by Yuvan Shankar Raja with Kalyani Priyadarshan and Ivana playing the female leads followed by ‘Action King’ Arjun in a vital supporting role and Robo Shankar for the comedy. 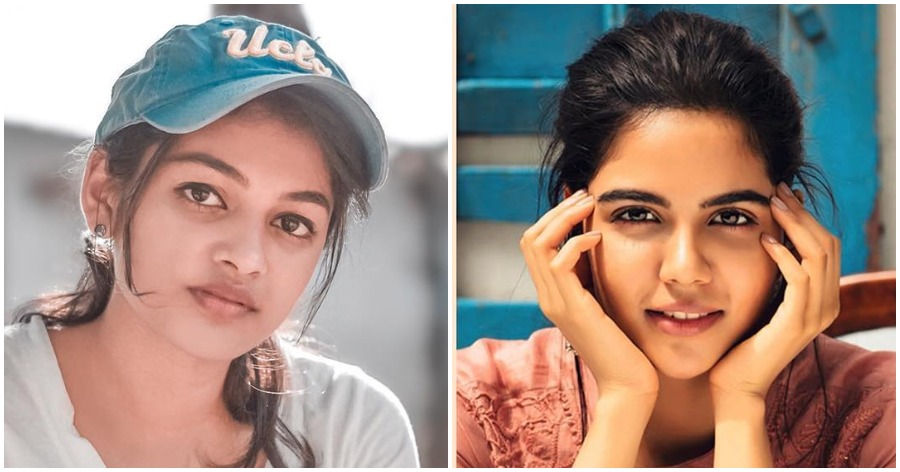 Hero is gearing up as a special project with the team wrapping up the film’s first leg of filming not long back. That said, the team is now back in action starting today (April 22) for the second schedule with KJR Studios announcing on their social networking pages that the shooting has been progressing at a brisk pace with the production house also adding they are thrilled by the visuals they have witnessed up until now. 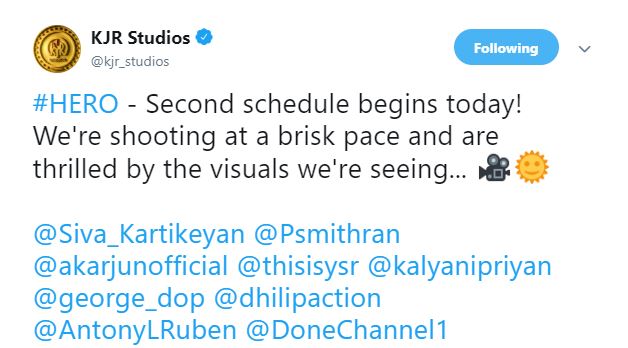 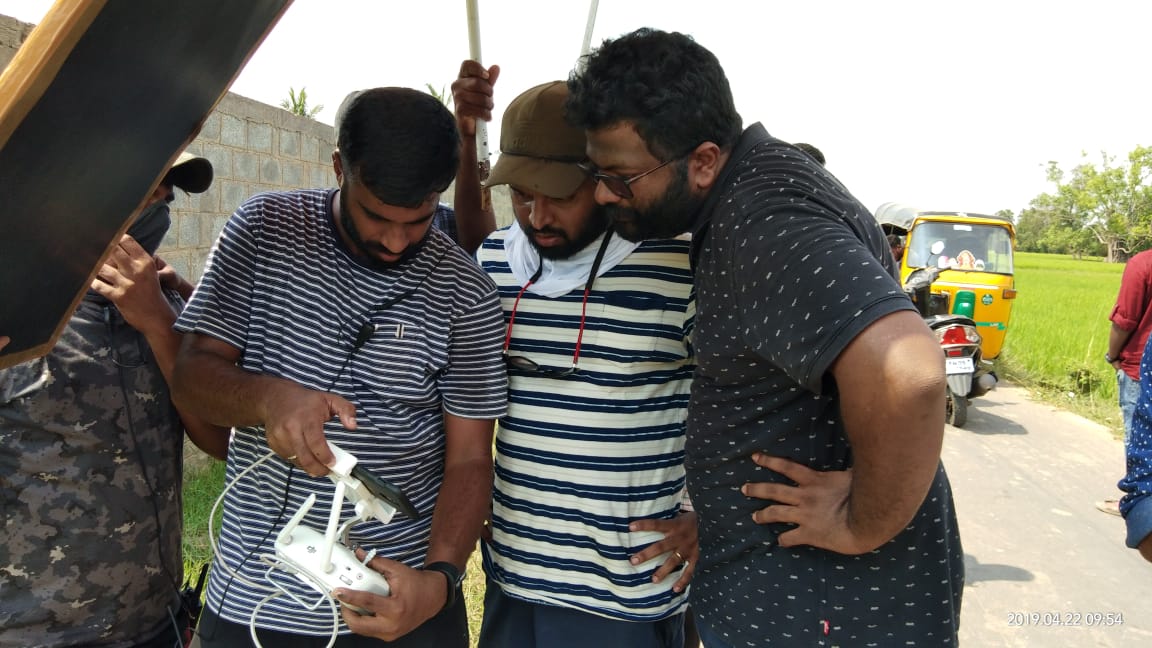