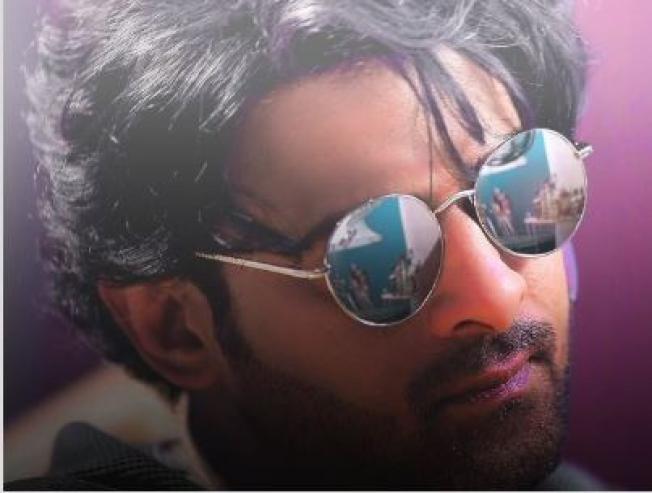 A mighty project in development, Prabhas' next after the blockbuster Baahubali films, Saaho, is being directed by Sujeeth of Run Raja Run fame with Bollywood actress Shraddha Kapoor as the female lead.

Saaho includes an ensemble cast that includes names like Neil Nitin Mukesh, Evelyn Sharma, Arun Vijay, Jackie Schroff and Mandira Bedi among others in pivotal roles under the UV Creations banner in association with T-Series and Dharma Productions with music by Shankar-Ehsaan-Roy trio. 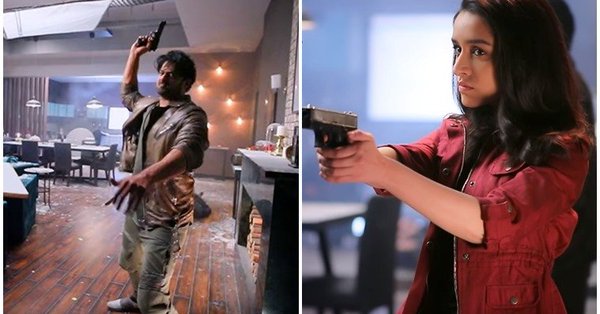 Earlier on March 3, the team had released a new action promo for the upcoming action thriller titled "Shades of Saaho 2" on account of Shraddha Kapoor’s birthday, which has now become a viral hit among fans. With plans for an August 15 release date, there are now reports stating the overseas theatrical rights for the film in all languages have been acquired by Phars Films for a colossal amount.

Expectations for Saaho have been massive ever since the film was announced in 2017 with the makeres promising an out-and-out mass action entertainer considering Prabhas as a star has become a household name after the stupendous success of Baahubali across the country. 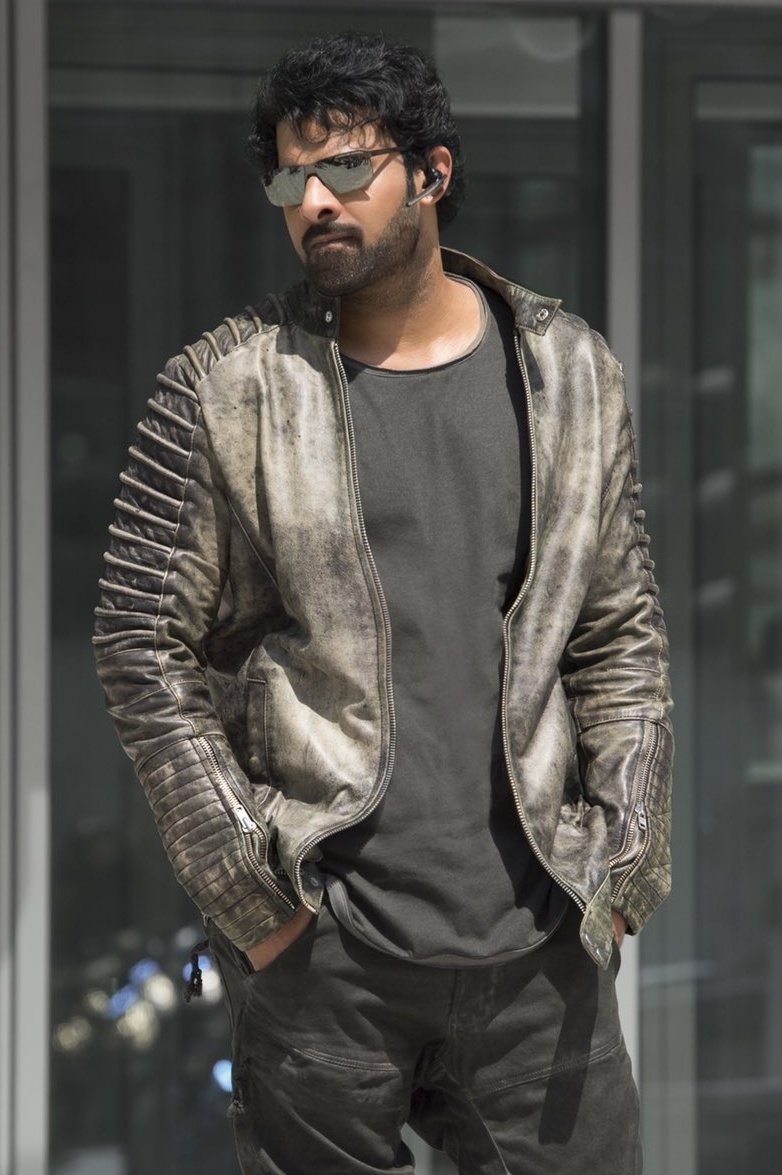 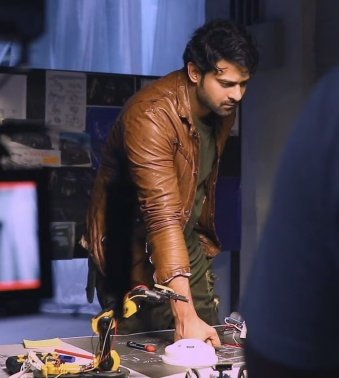