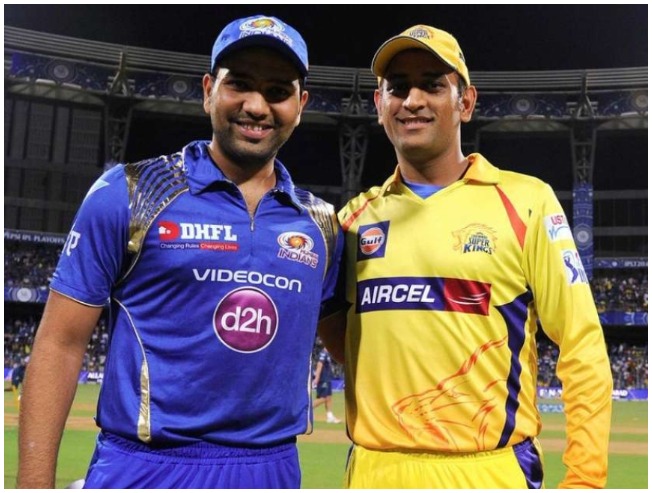 One of the most exciting sporting events in recent times, the finals of the Indian Premier League (IPL) took place at Hyderabad yesterday (12.05.2019) between the Chennai Super Kings (CSK) and the Mumbai Indians (MI), which saw the latter emerge victorious making it the fourth time they have won the championship in the history of the tournament. 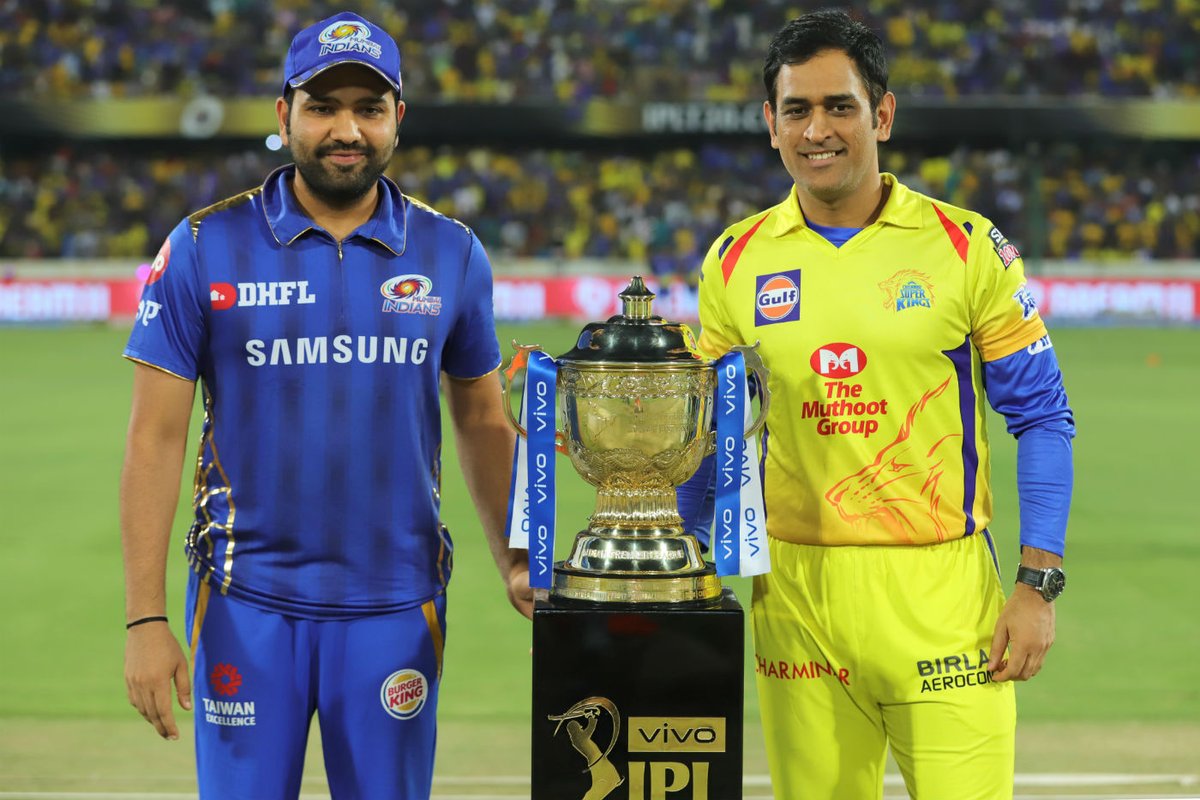 With CSK coming in as the runner up, many popular celebrities from the Tamil film industry took to their Twitter page to express their views on the IPL 2019 final and also question M. S. Dhoni’s runout, which has now turned out to be one of the most controversial umpiring decisions this year.

Below are some of the tweets about the match between the Chennai Super Kings and Mumbai Indians: 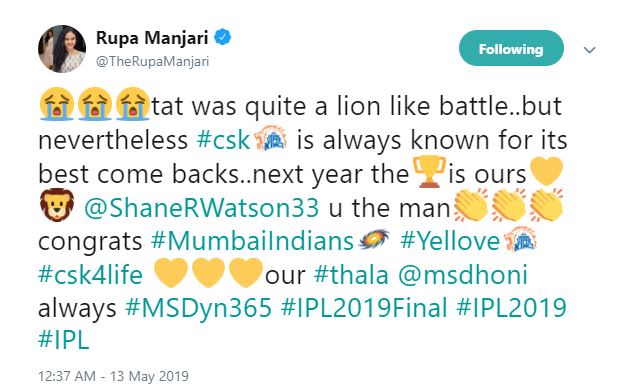 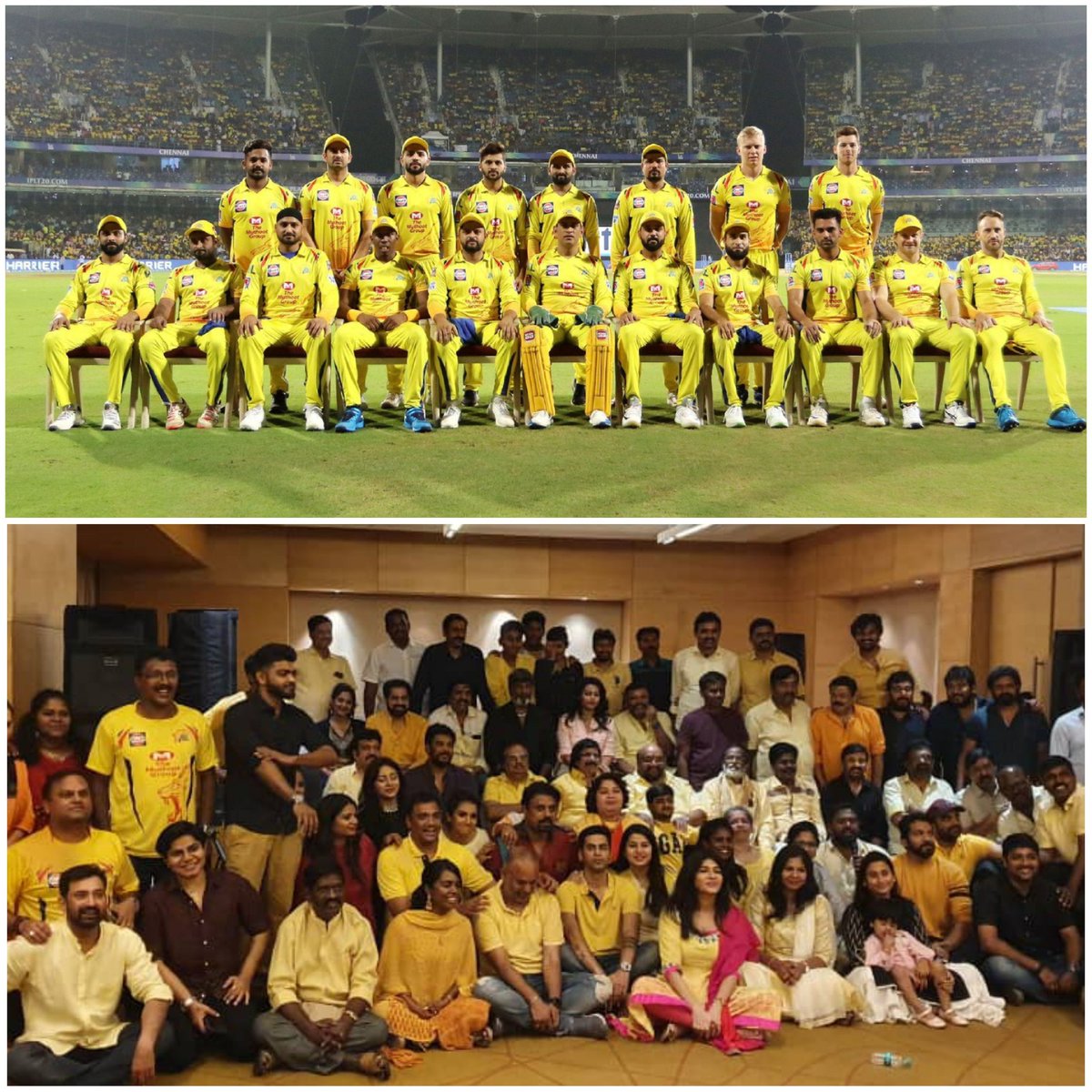 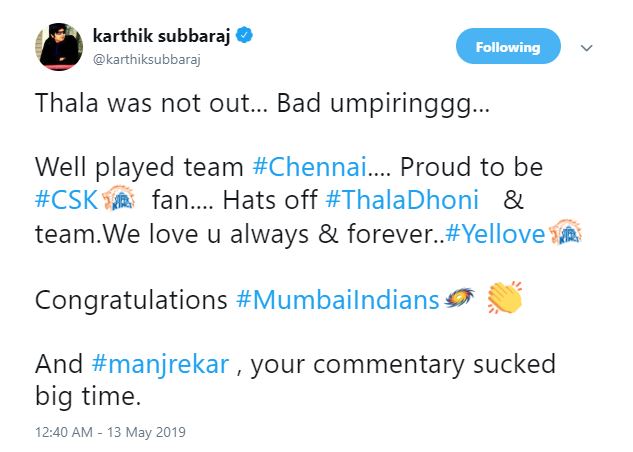 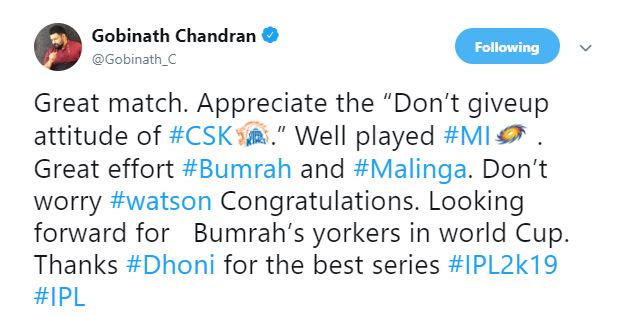 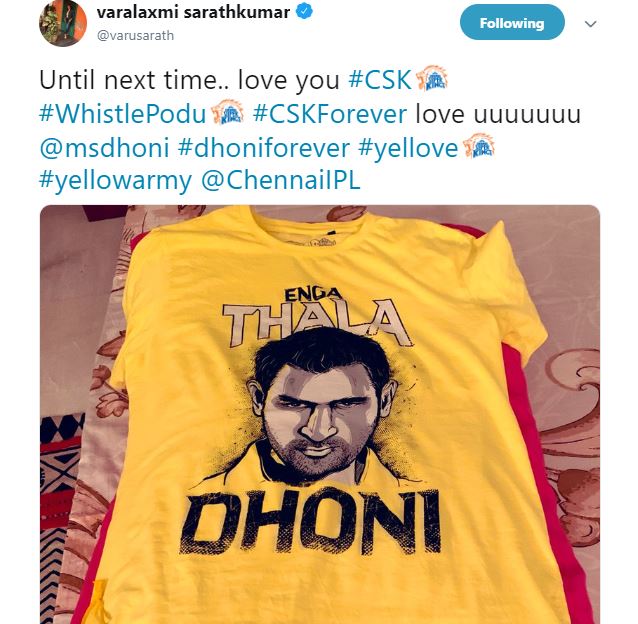 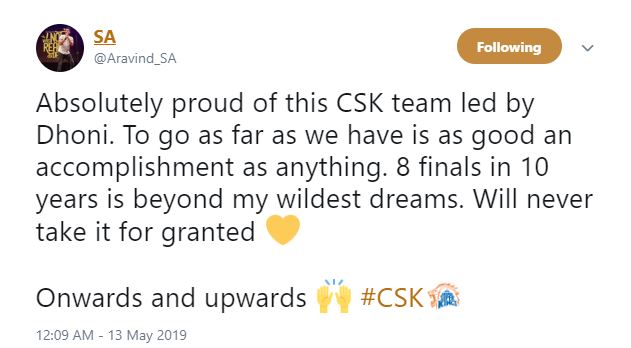 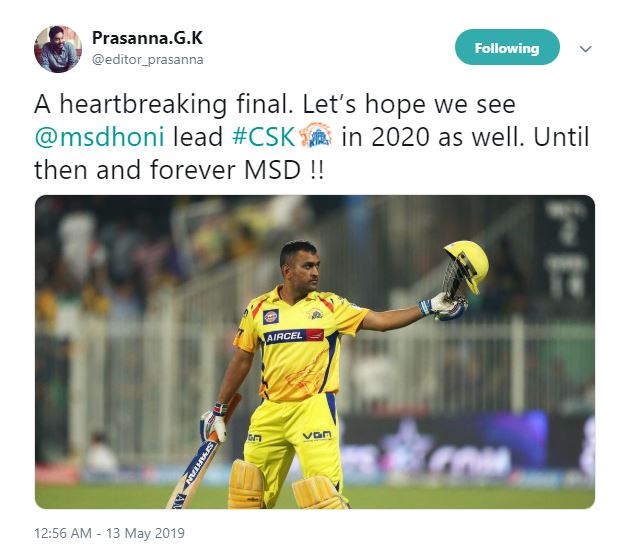 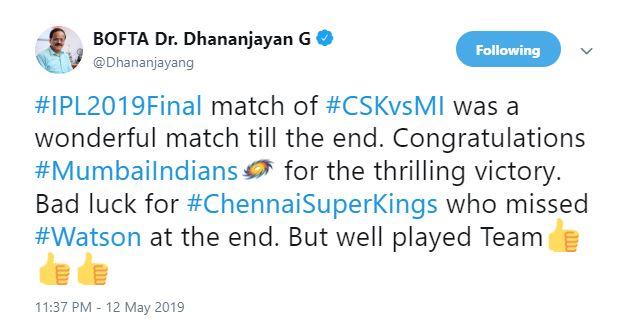 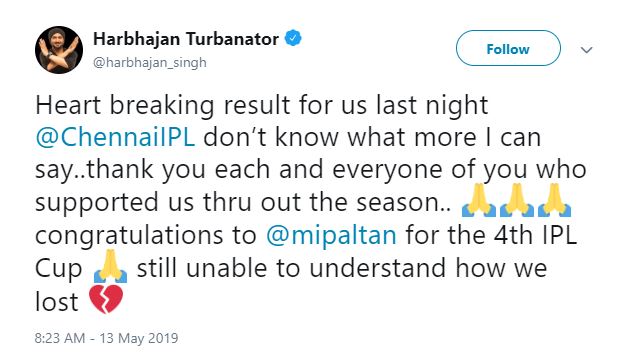 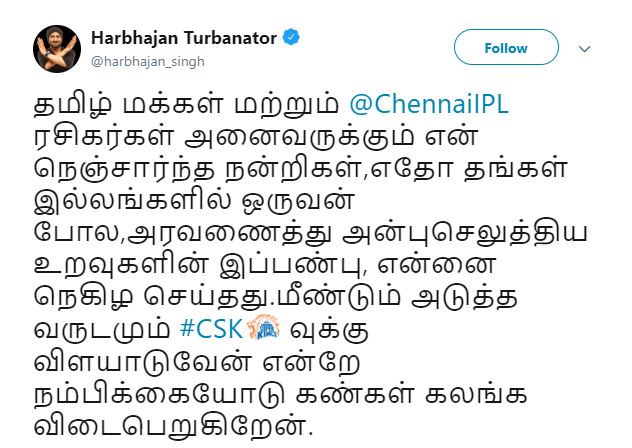 So many emotions,so many moments to linger in mind😇@msdhoni ‘s one of the best seasons! Played like a champion throughout!

It’s not abt winning always! It’s more abt the process🥳🎉 we only lost by a single ball,single run.. that’s ok😇