"I FEEL THIS IS THE MOVIE OF THE YEAR" 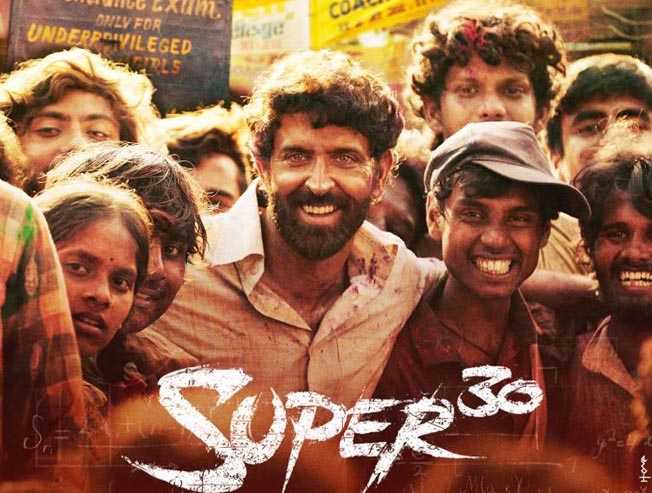 Hrithik , after Kaabil in 2017, is gearing up for Super 30 releasing on July 12, where he essays the role of a Bihar based mathematician, Anand Kumar and the movie title is derived from his educational program, Super 30. Farah Khan, who had the opportunity to watch the movie on the night of 10th July, wrote on her Twitter handle, "Last night i saw what I feel is the Movie of the Year”! #Super30 .. laughed, cried,clapped n got goosebumps. @iHrithik  ur always good but this performance is on another level.. No vanity All soul this one!! Any  n every award is too less for You". Check it out!

Mrunal Thakur is portraying Ritu Rashmi, Anand Kumar's wife in the movie. The music for Super 30 is composed by Ajay-Atul, the lyrics penned by Amitabh Bhattacharya and the editing is handled by Sreekar Prasad.

Hrithik Roshan was last seen in the 2017 hit movie Kaabil along with Yami Gautam, for which he won many accolades and appreciation; it later got released in China on June 5th. 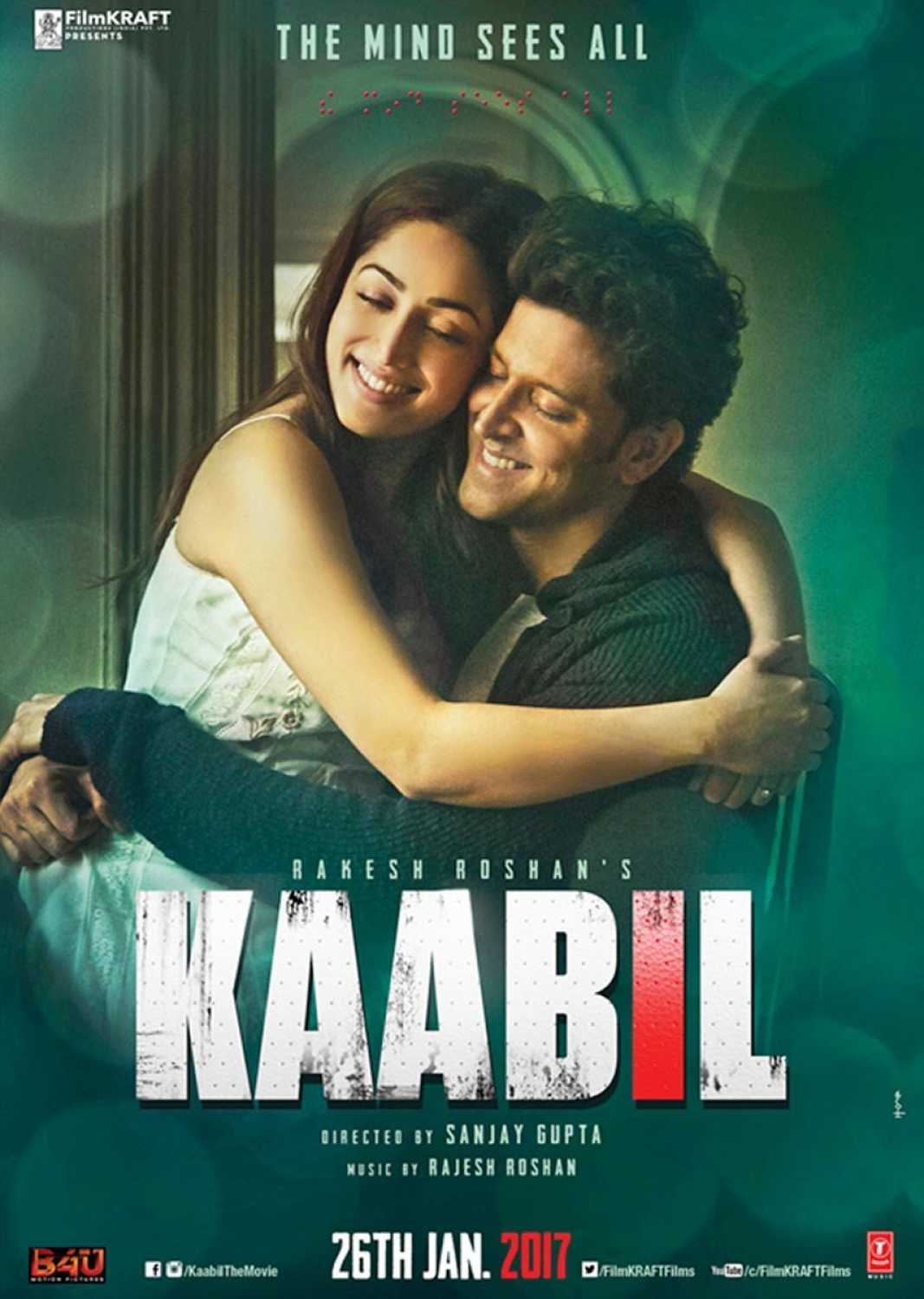