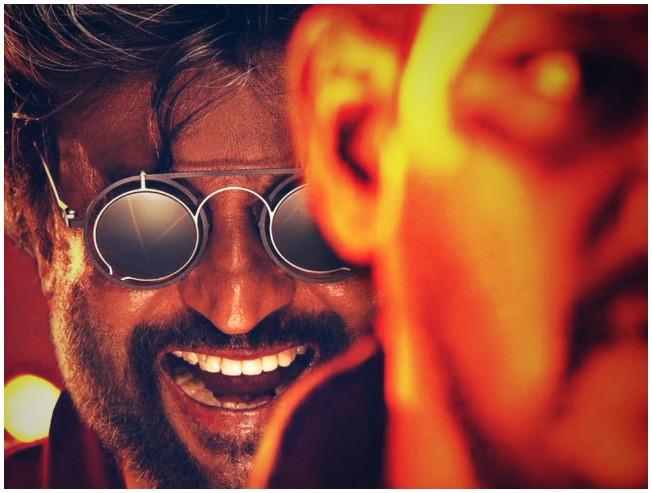 An exciting film right from the get go, ‘Superstar’ Rajinikanth’s next film, DARBAR, under A. R. Murugadoss’s direction is currently being shot at Mumbai under the Lyca Productions banner and is touted to be an out-and-out mass commercial action entertainer.

Announced to be a Pongal 2020 release, the Darbar first look released few days back went on receive a thunderous response from fans with the team organizing a formal pooja soon after to kick-off production on the film. 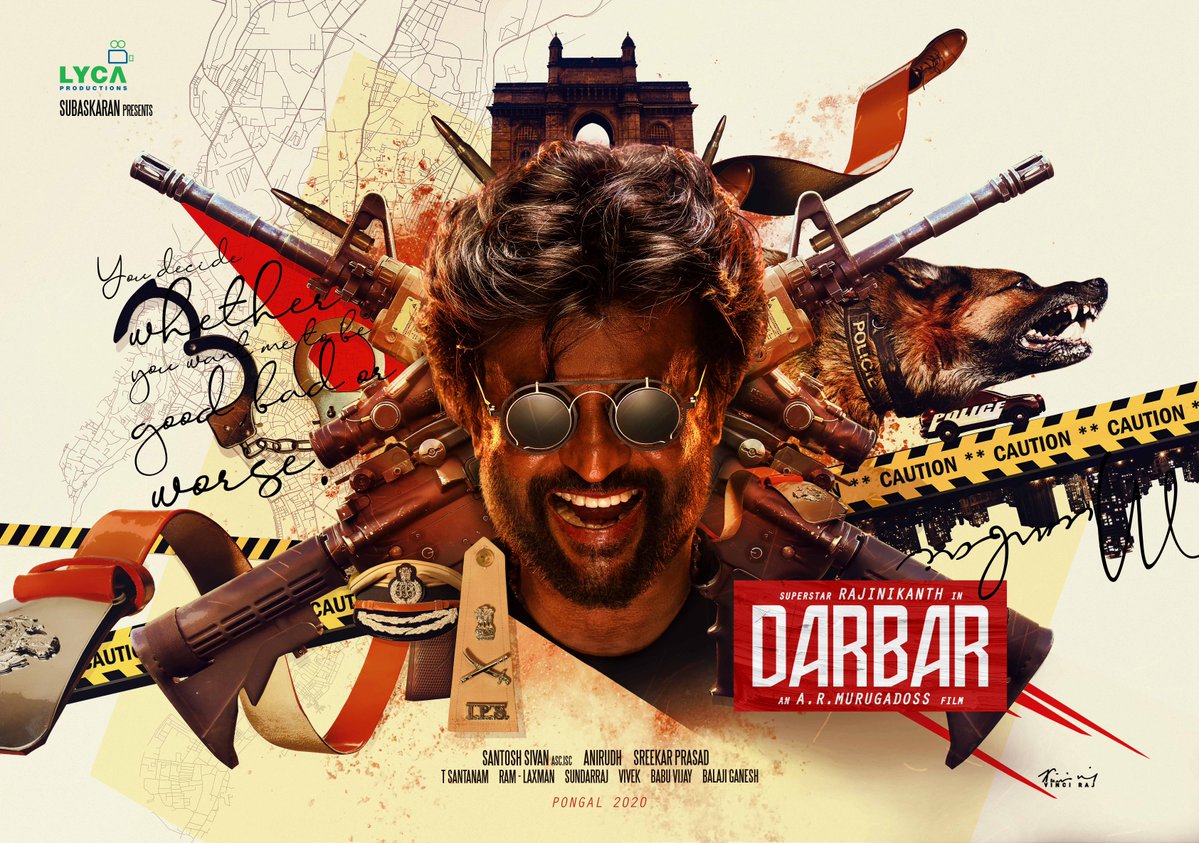 Featuring Nayanthara as the female lead, Darbar also includes Anirudh Ravichander scoring the music with Santosh Sivan for the cinematography, editing by Sreekar Prasad, T. Santanam for the art direction, the Ram-Laxman duo for the stunt choreography, lyrics by Vivek and Niharikha Bhasin Khan overseeing the costume designs. 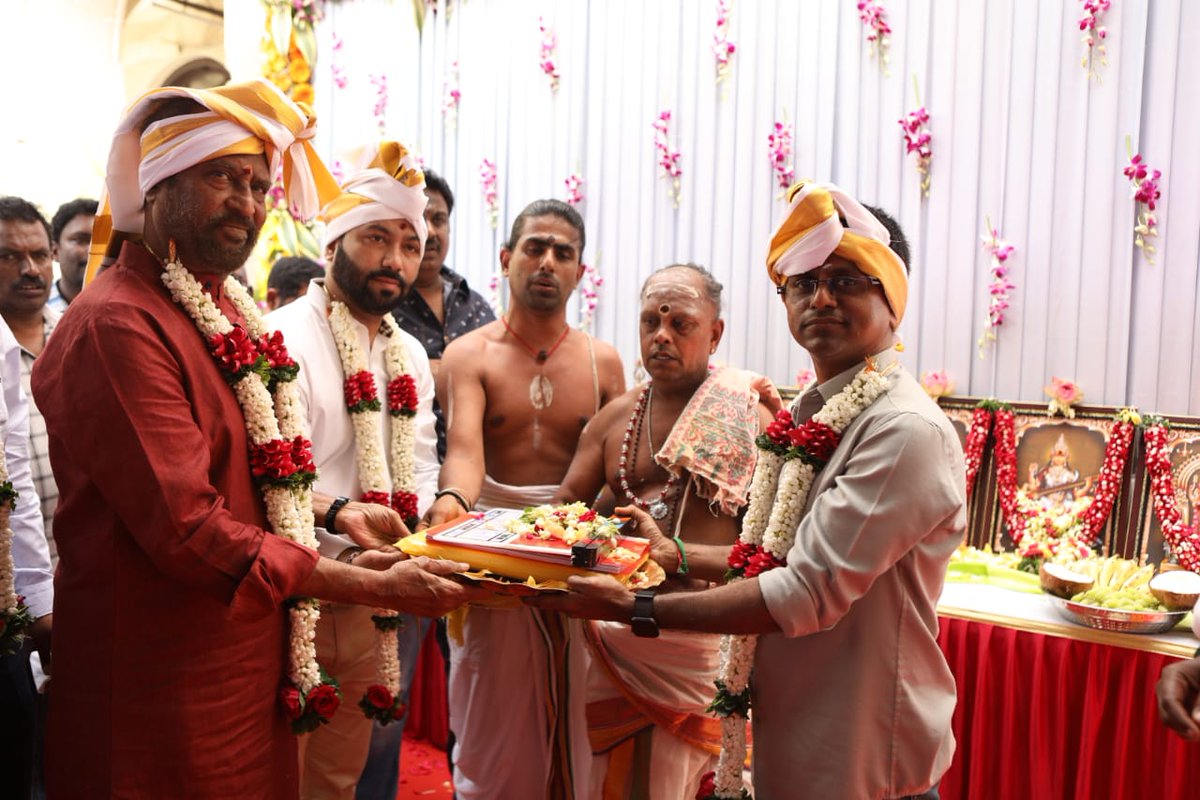 Meanwhile, it has now been revealed that Bollywood actor Prateik Babbar has been cast as the antagonist in Darbar and will be soon joining the film’s shoot currently underway in Mumbai. According to the Mumbai Mirror, “Director A. R. Murugadoss was impressed by Prateik in Baaghi 2 and decided to cast him. He plays the antagonist’s son and will feature in important scenes with Rajini. After Mumbai, the team heads to Tamil Nadu for the remaining portions.” 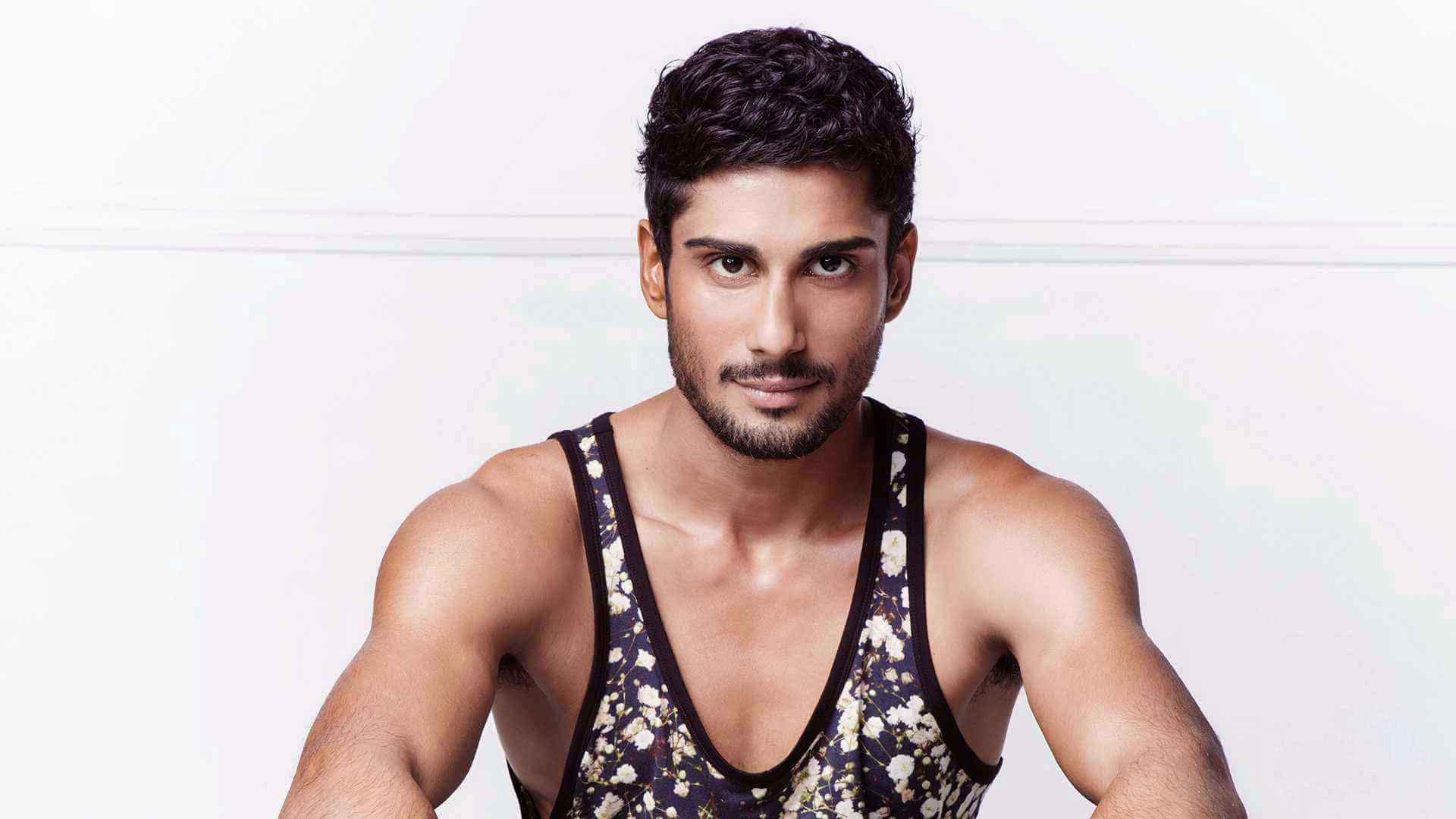 Prateik has also confirmed his participation in Darbar saying, “It has been my aspiration to share screen space with a legend like Rajinikanth sir. I can’t wait to meet him and observe him on set. I have been appreciated for characters with grey shades and I am investing my 200 percent in this role because it’s an opportunity of a lifetime.”

Although Prateik Babbar has not divulge additional details about his role in Darbar, it is being reported that he is required to build his physique further and also learn Tamil and Telugu. 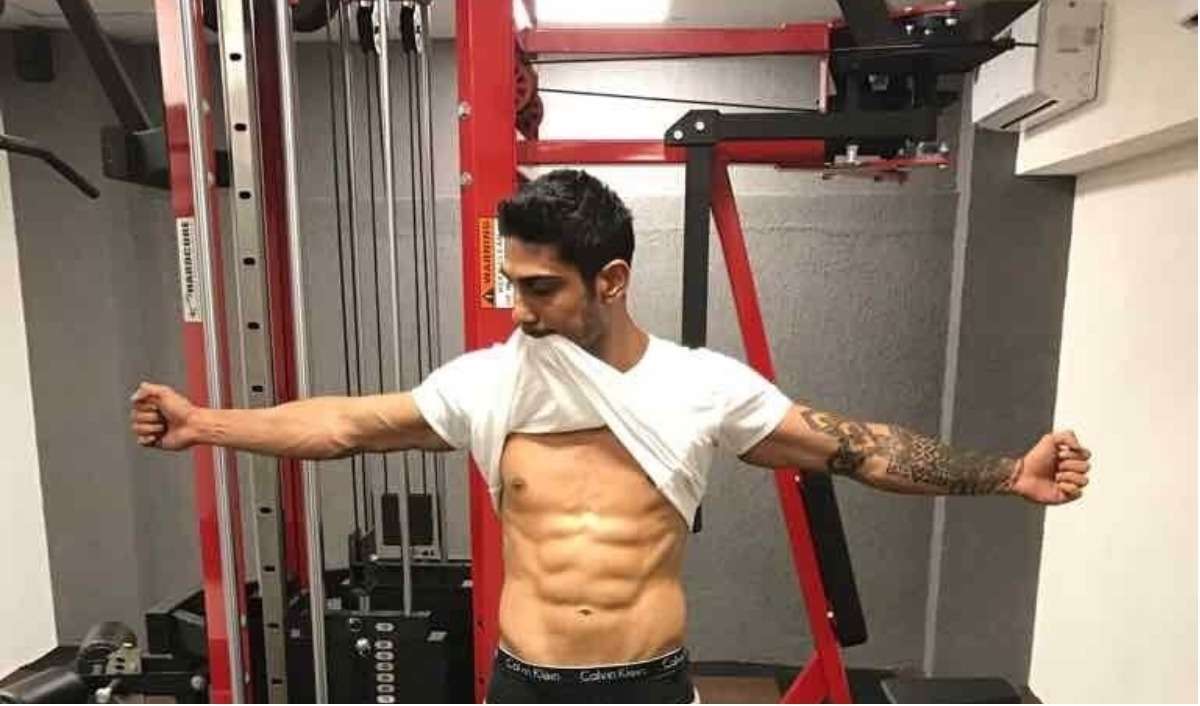