Big update about Kamal and Vikram's next! 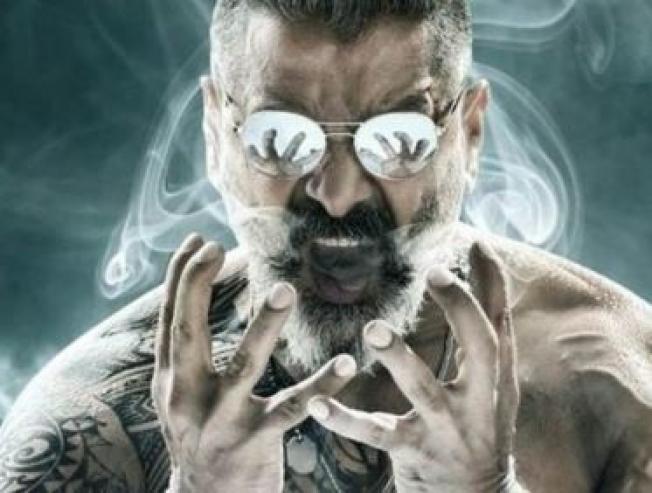 With production on Kadaram Kondan kickstarted last year, filming on the action thriller wrapped up in January 2019 with plans for a summer release and most likely on April 19, 2019. 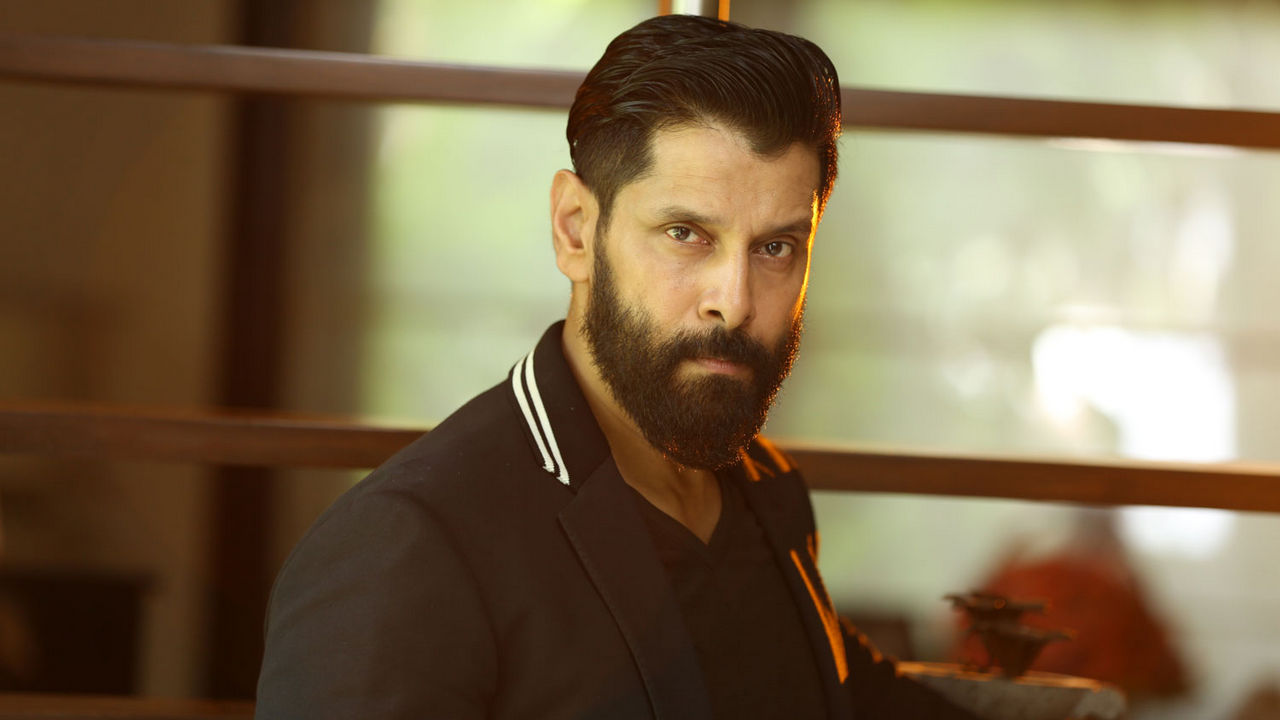 As curiosity among fans has risen after the speculated release date, director Rajesh confirmed on his Facebook page that the post-production works on Kadaram Kondan are in full swing and that he is at present heading to Mumbai to overlook all the developments. Expectations for the upcoming Vikram starrer are quite huge after a teaser was released not long back to a stunning response from fans.

Billed to be an action thriller, fans await a ripper of an intense film, which already has fans talking with much excitement after Vikram's uber cool look has gone on to receive double thumbs up while also giving many body transformation goals. 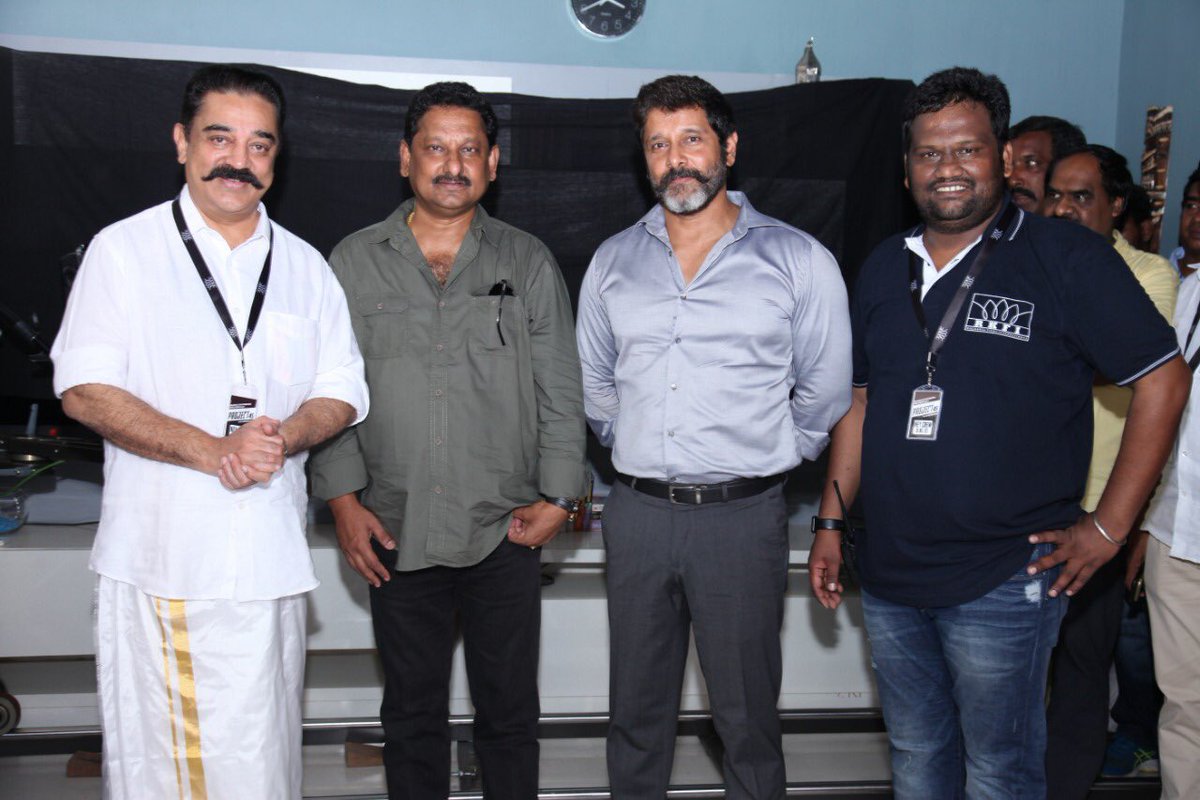 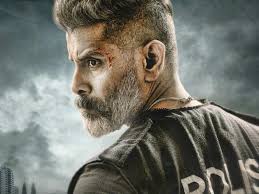