One of the most successful films of 2018, Ratsasan, starring Vishnu Vishal and Amala Paul in lead roles under Ramkumar’s direction went on to become a critical and commercial success. 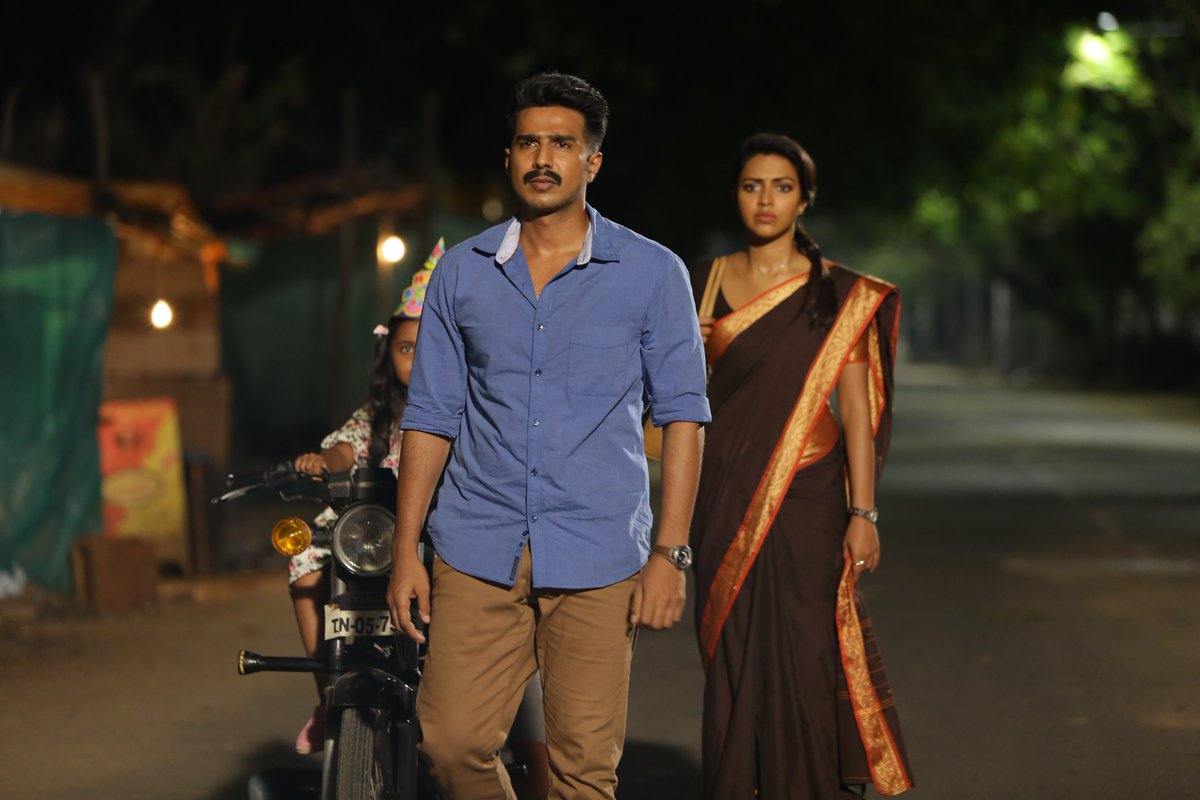 Produced under the Axess Film Factory banner with music by Ghibran, Ratsasan was a psychological thriller film which included many notable actors delivering commendable performances including the up-and-coming Abhirami, who played the character named Ammu. 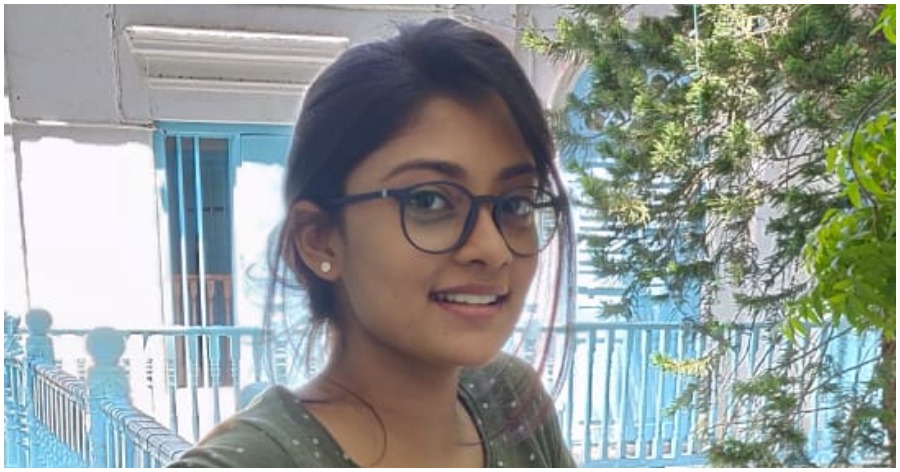 Meanwhile, the Ratsasan Telugu remake was officially launched last month under the tentative title, Production No. 1, with Bellamkonda Srinivas in the lead role under actor Havish Lakshman Koneru’s A Studios banner and Ramesh Krishna’s direction with music by Ghibran once again. 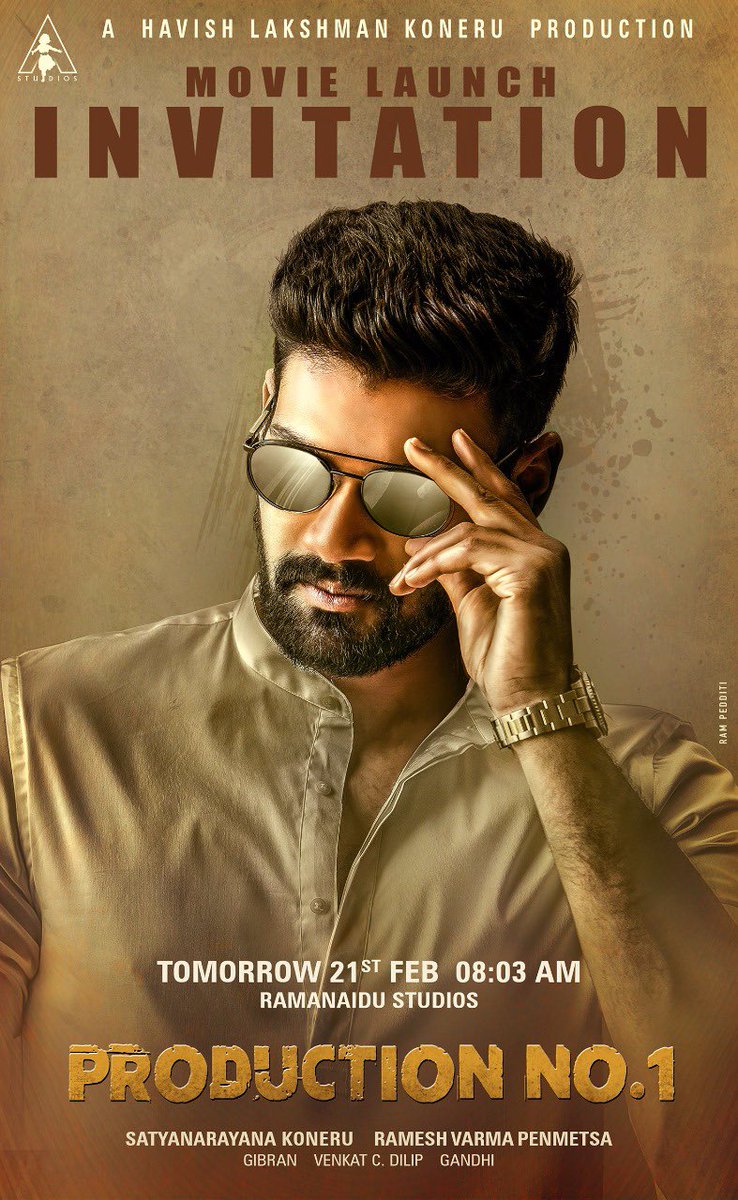 Now, Abhirami has officially joined the Ratsasan remake and will once again be reprising the role of her character Ammu from the original Tamil version. The rising actress announced the news on her Twitter page, which also will incidentally mark her acting debut in Telugu.

It must be noted actress Anupama Parameswaran, known among the Tamil audience for starring in the Malayalam blockbuster Premam and Dhanush’s hit political action thriller film, Kodi, is said to be playing Amala Paul’s role in the Ratsasan Telugu remake. 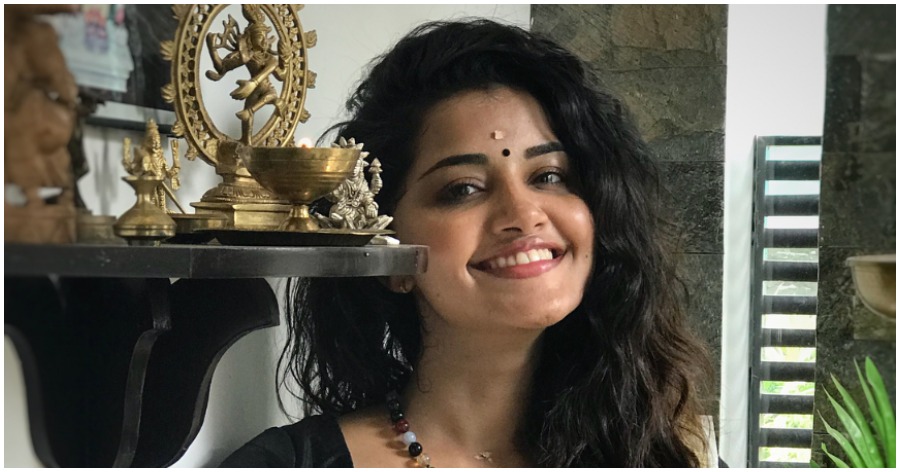 Yashika Aannand's sister gives a health update - thanks fans for their prayers!