Vishal is keeping himself busy on the work front with promising new projects that will see him as an actor, producer, while also making his debut as a director. Although his Chakra, which came out in February, received a mixed response, Vishal is going forward strong and with two big projects - Enemy, which has him playing the lead role, with Arya as the antagonist under Iru Mugan fame Anand Shankar's direction, followed by the highly-anticipated Thupparivaalan 2 that will mark his directorial debut and feature music by the legendary 'Isaignani' Ilaiyaraaja. In that light, Vishal on Thursday kicked off production on his next venture, the tentatively titled Vishal 31, being produced under his own Vishal Film Factory banner.

A special video has now been released on the Vishal Film Factory YouTube channel showing the proceedings that took place at the Vishal 31 pooja earlier today, with the star himself in attendance to kick off the production. Touted to be an action film, the venture will mark the directorial debut of Thu. Pa. Sarvanan, whose earlier filmmaking credit include the short film Edhu Thevaiyo Adhuvey Dharmam. The upcoming film will subsequently be Vishal's team-up with celebrated composer Yuvan Shankar Raja for the eleventh time, with the heroine revealed to be Dimple Hayati, who previously made her Tamil cinema debut in 2019 in the Prabhu Deva, Tamannaah-starrer Devi 2. Vishal 31 will also include plenty of big talents lending power on the technical front among whom are cinematographer Bala Subramaniem, editor N.B. Srikanth, S.S.Murthi for the art direction, costume design by Vasuki Bhaskar, followed by designs by Kannadasan DKD and Tapas Nayak for the audiography.

Vishal will be looking to bounce back big time after Chakra and there is quite a lot of excitement surrounding Vishal 31 already. The actor's fans will have plenty to look forward to in the days ahead with his Enemy, Thupparivaalan 2 and now, Vishal 31, which we can expect to complete production by the end of this year. Rest of the cast and crew for this next big film can be expected to be revealed as the production begins to pick up pace in the days ahead. Watch the Vishal 31 pooja video below: 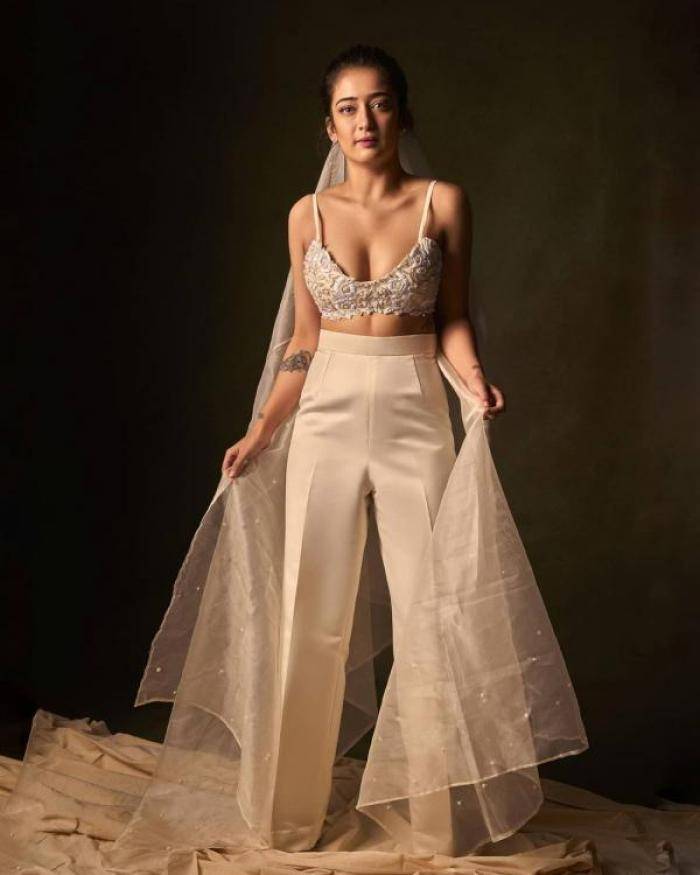