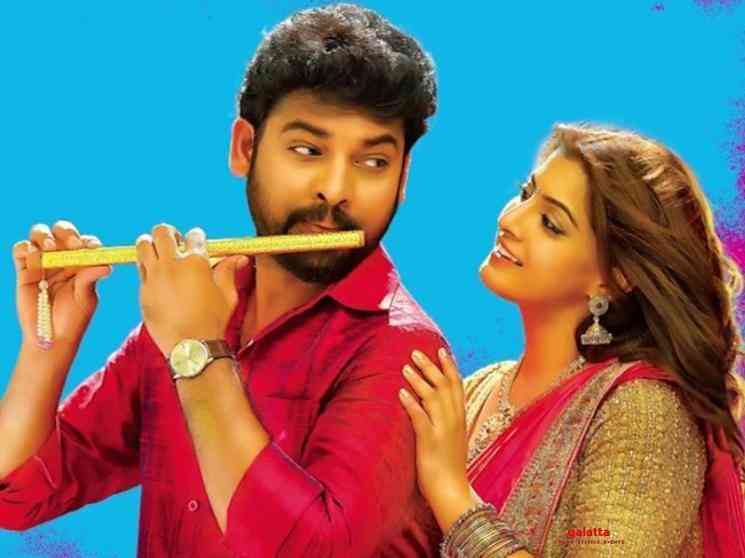 Actor Vemal has been a part of the Tamil film industry for more than a decade and was last seen in Kalavani 2 released in 2019. The sequel to the 2010 sleeper hit rom-com Kalavani, the film made heads turn as Vemal's popularity soared after his Pasanga the previous year. Both Kalavani and Kalavani 2 featured the actor paired up opposite Bigg Boss fame Oviya. Recently being announced to be a part of the upcoming Tamil film Enga Paattan Soththu, another long-delayed Vemal film, Kanni Raasi, has been facing one roadblock after another one, with the film now embroiled in a legal trouble

Announced recently to be coming out in theatres today (November 27), Kanni Raasi starring Vemal and Varalaxmi Sarathkumar in the lead roles has now been given interim ban orders by the Madras High Court. Produced by Shameem Ibraham under the King Movie Makers banner, the film's distribution rights for Tamil Nadu, Kerala and Pondicherry were sold to Media Times for a sum of Rs 17 lakhs. That said, Media Times filed a case in the Madras High Court stating they had acquired the distribution rights for Kanni Raasi for the sum of Rs 17 lakhs, while also adding that they had signed on an agreement for the film to be released by the makers in 2018.

Media Times also claimed in their case that the makers of Kanni Raasi had sold the distribution rights once again to another party and demanded that they be paid back the original sum of Rs 17 lakhs along with the interest amount of four lakhs and eight thousand rupees, taking the total to twenty one lakhs and eight thousand rupees. In that light, the Madras HC on Friday issued orders for an interim ban on Kanni Raasi's release and further informed Shameem Ibraham of King Movie Makers to give a reply by December 7, 2020.

Directed by Muthukumaran with music by Vishal Chandrasekhar, Kanni Raasi had a trailer released in mid-2019, with the film also starring Pandiarajan, Yogi Babu, Kaali Venkat, Robo Shankar, Manohar, Shakeela among others in supporting roles. Based on the trailer released, the film looked to be a full-blown entertainer that caters to the people of all ages and families alike. 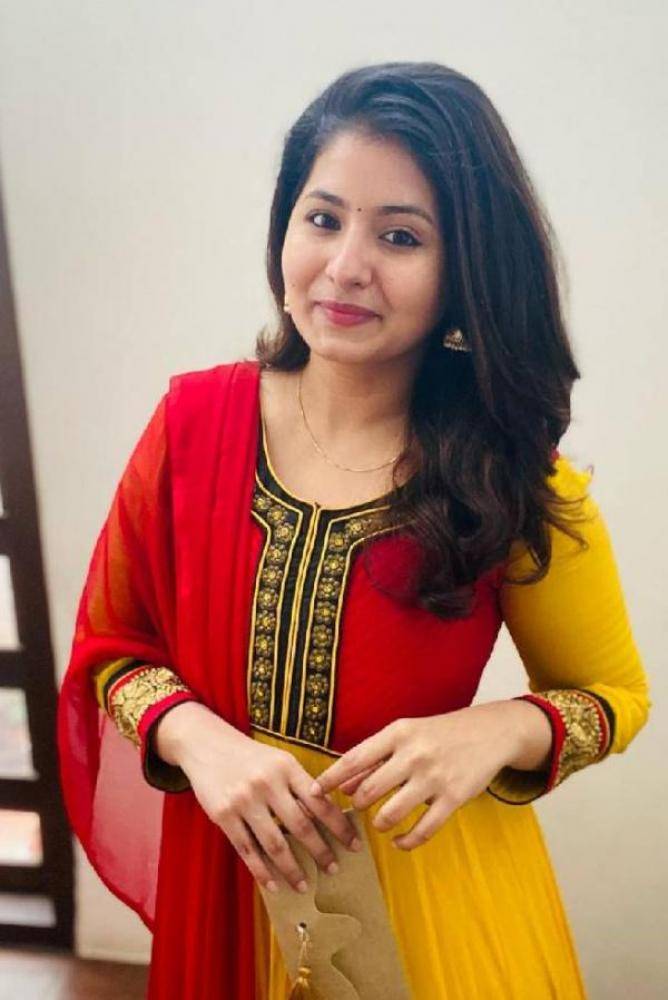 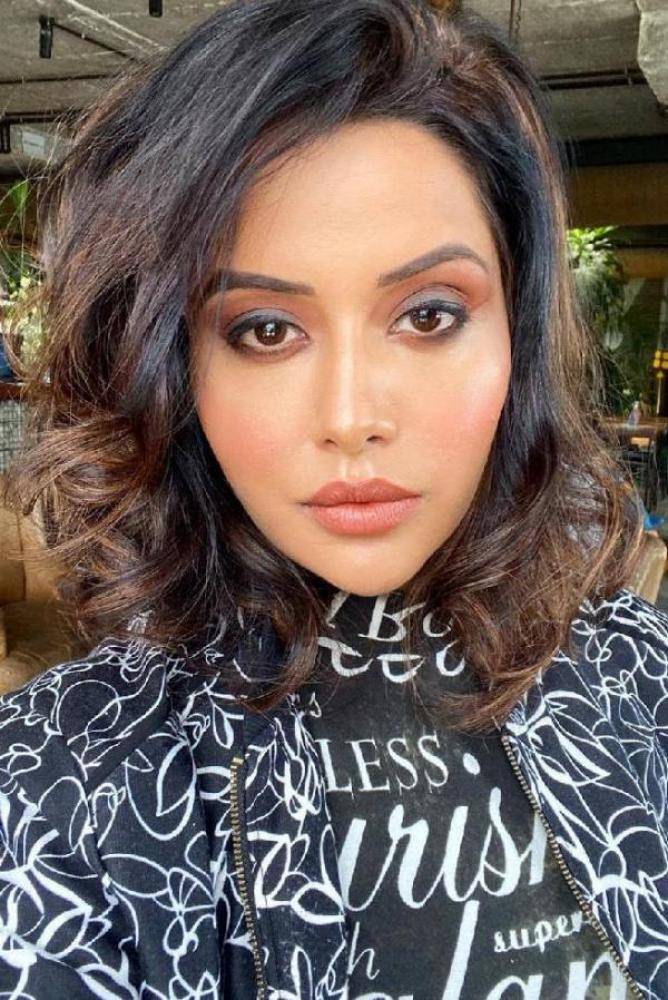 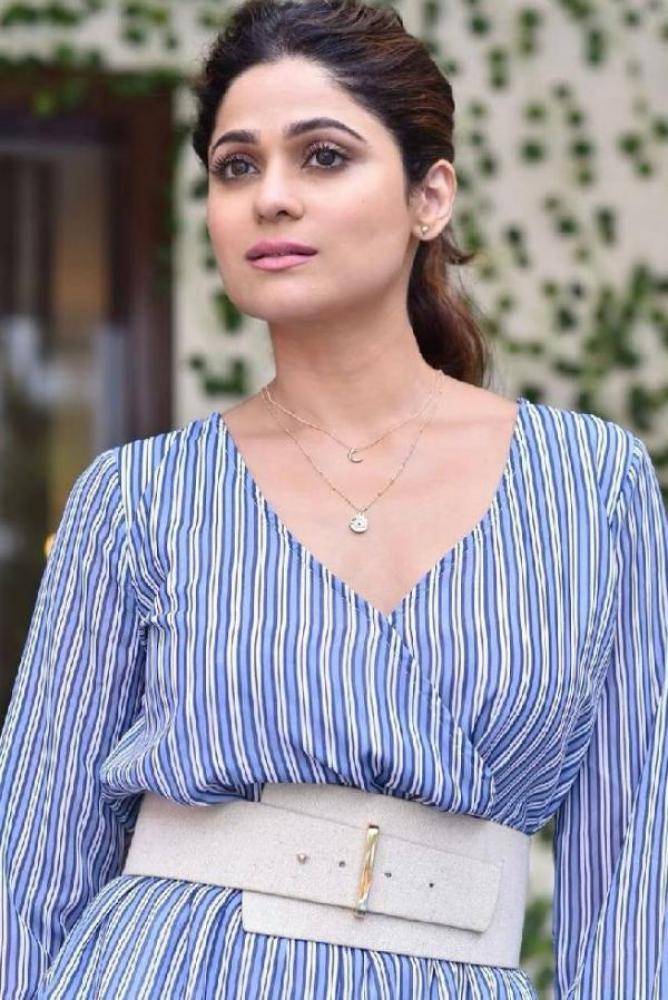 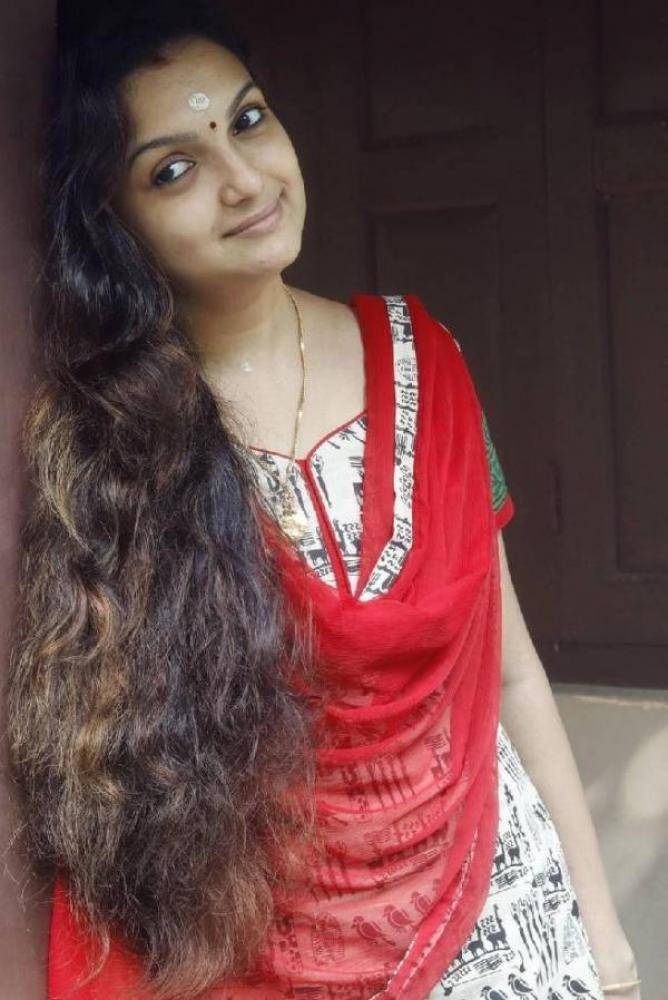 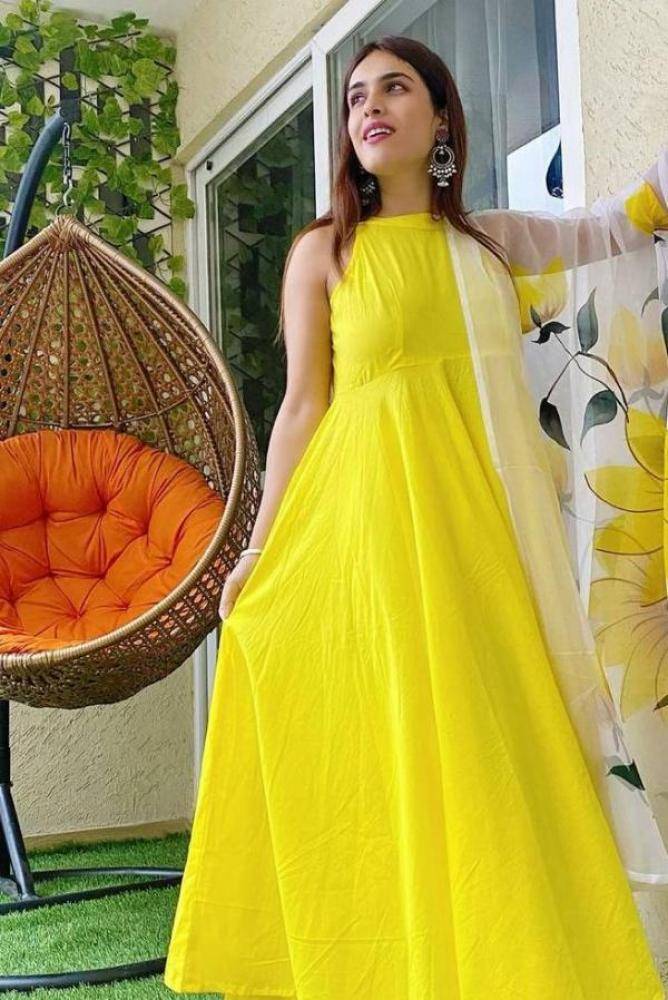