It has been quite a monumental week for the entire Saamy Square team as the film’s audio was launched and also signals the first of the big promotions coming in the days ahead. 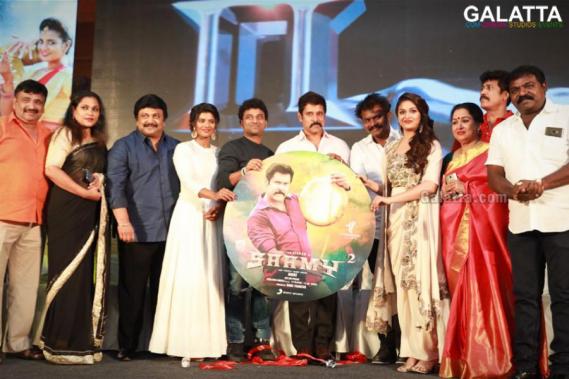 A Hari directorial, Saamy Square starring ‘Chiyaan’ Vikram in the lead role produced under the Thameens Films banner with music by Devi Sri Prasad is reportedly being planned for a release in September. 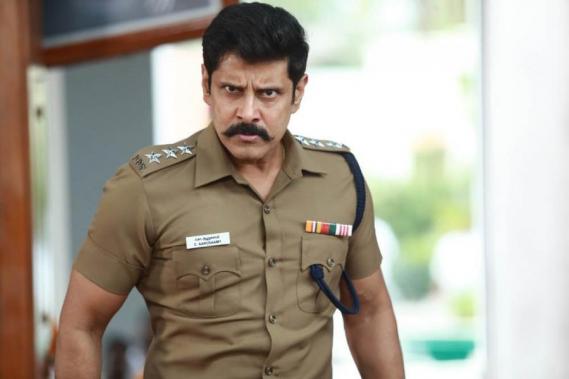 Meanwhile, the makers have now announced they will be releasing the lyrical video for the “Darrnaka” track today (July 26) evening at 6PM.

It must be noted a similar strategy was adopted only a couple of days back for the “Pudhu Metro Rail” track sung by Vikram and actress Keerthy Suresh, which has received a major positive response among fans.

It now remains to be seen whether the “Darrnaka” song will go on to replicate the success of “Pudhu Metro Rail”. 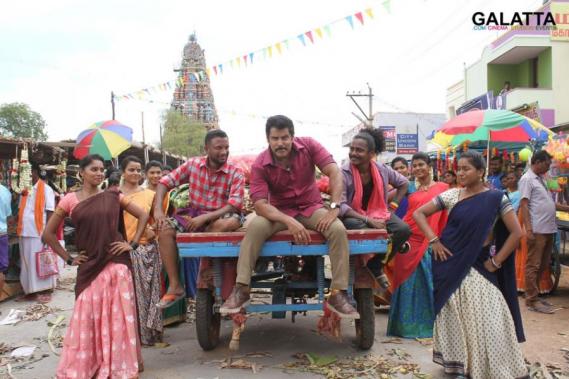 Saamy Square includes quite a diverse cast with actress Aishwarya Rajesh also as the other female lead alongside Delhi Ganesh and Soori in vital supporting roles. 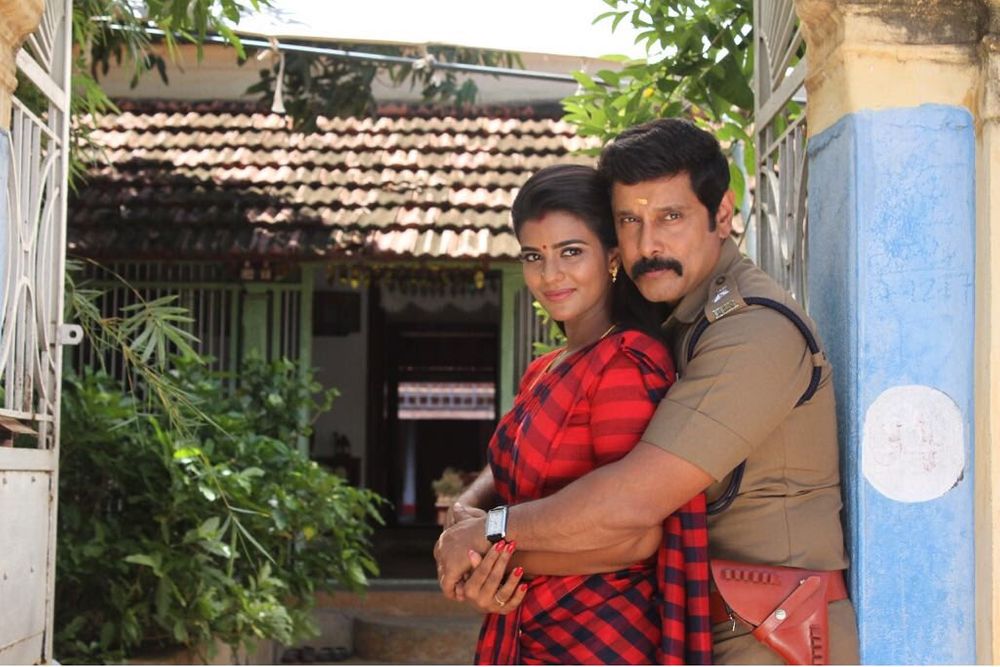 The sequel to the 2003 blockbuster, Saamy, will this time feature Bobby Simha, John Vijay and OAK Sundar as the antagonists. 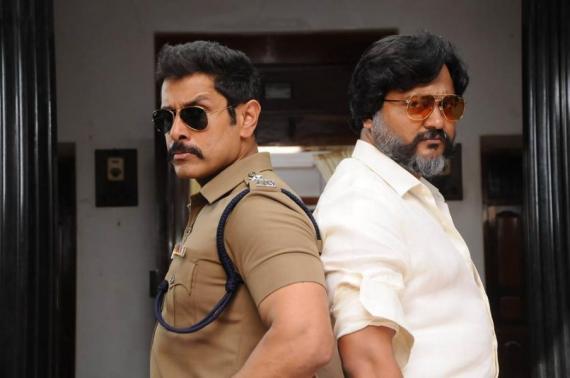