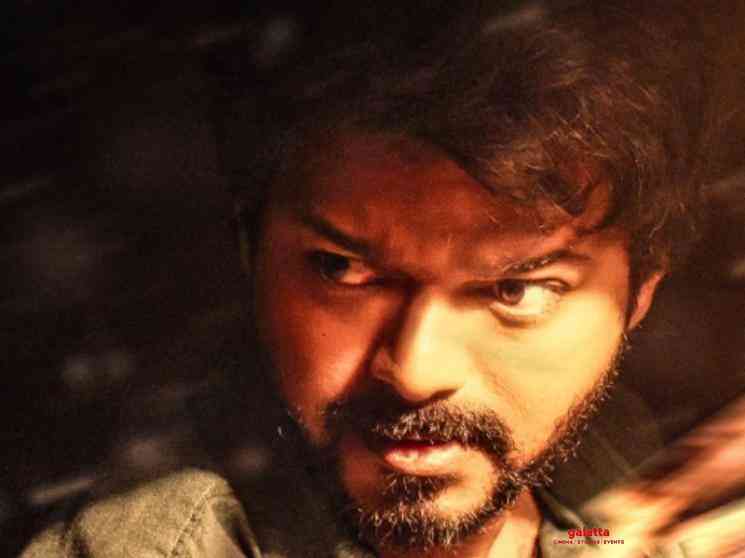 It's OFFICIAL. 'Thalapathy' Vijay's Master is now gearing up for a pan-Indian release as Xavier Britto's XB Film Creators announced on Saturday that they are associating with B4U Motion Pictures for the film's Hindi version titled Vijay The Master. Sharing a new poster from a glimpse of the Master teaser, XB Films Creators, including the film's distributor Lalit Kumar's 7 Screen Studios dropped the bombshell announcement and wrote on their Twitter pages, "#VijayTheMaster is here to shatter your screens! Happy to associate with @B4UMotionPics  for #MasterInHindi! #Master".

Vijay The Master will be the first film for the superstar since his Puli to be getting a pan-Indian release and is being viewed as a venture that will be drawing audiences in large numbers to cinema halls; something which the theatre and film business is in desperate need of, considering the coronavirus pandemic has brought about a massive shift in a number of ventures to be put on hold leading to significant losses for the industry. Master is being viewed as the one film that has a huge potential to bring in fans once again for celebrations in theatres. For now, Vijay's Master is on track to come out as a Pongal release, with the exact date now being awaited by fans. It is to be noted that Tamil Nadu Minister for Information and Publicity Kadambur Raju had recently said that the film would be hitting screens on January 13, 2021 and it is believed that announcement will be carried out in the Master trailer, which is expected to be unveiled in the next few days. Below is XB Film Creators' latest announcement about Vijay The Master:

#VijayTheMaster is here to shatter your screens! 😎

There is tremendous hype surrounding the Master trailer and is expected to set a whole new set of records once again, especially after the film's teaser has now turned out to be the most-viewed Tamil movie teaser. Apart from the fans looking forward to the Master trailer and the film's release, theatre owners too are waiting for Vijay's latest big visual feast as it is expected to revive the business in a big way once again. And, the inclusion of 'Makkal Selvan' Vijay Sethupathi in the film has only done wonders in terms of the buzz, considering his chemistry alongside Vijay is expected to set off fireworks in theatres. The evidence for that has been the Master teaser, which gave us a taste of the massive showdown to be witnessed on the big screen. Featuring chart-buster music by Anirudh Ravichander, Master includes Malavika Mohanan as the female lead, with Andrea Jeremiah, Kaithi star Arjun Das, Shanthanu Bhagyaraj, Gouri Kishan, Master Mahendran, KPY Dheena, Ramya Subramanian, Azhagam Perumal among others in vital supporting roles.