Thalapathy Vijay's upcoming movie Master has been the talk of the town for quite some time now! This movie, directed by Lokesh Kanagaraj of Maanagaram & Kaithi fame, is being bankrolled by Xavier Britto under his XB Film Creators banner! Makkal Selvan Vijay Sethupathi is also a part of this movie, which has Petta fame Malavika Mohanan as the female lead! The audio launch for Master was held recently and it rocked the whole industry. However, with shoot being stopped because of the Corona Virus pandemic and theatres also being locked down, it is not sure if Master would be hitting the screens as planned earlier on April 9th! 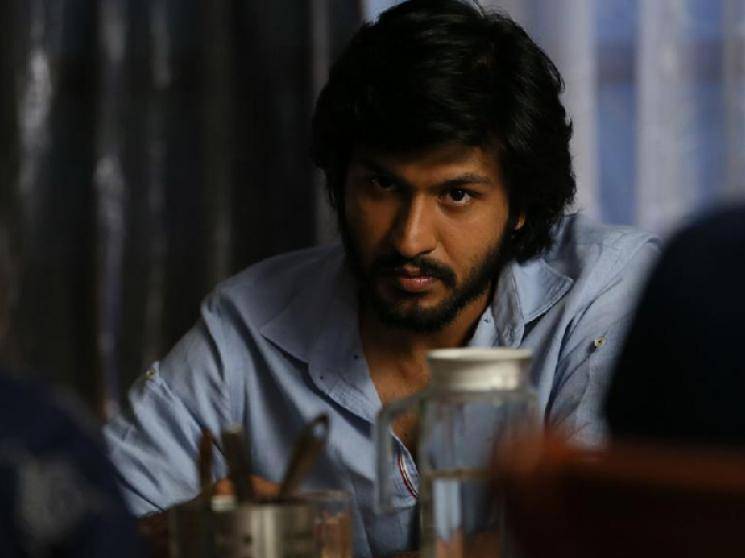 The cast of Master is pretty huge with many actors being a part of it. Quite a few actors from Master are giving out interviews now and the latest exclusive we had with Galatta Media is from actor Cibi, who made a mark with Guru Somasundaram's movie Vanjagar Ulagam. In this interview, Cibi spoke about his experiences of acting with the Master team and also quite a few interesting tidbits about the on-set happenings. While talking about Thalapathy and Makkal Selvan coming together on screen, Cibi cited the poster in which the both of them are seen together. 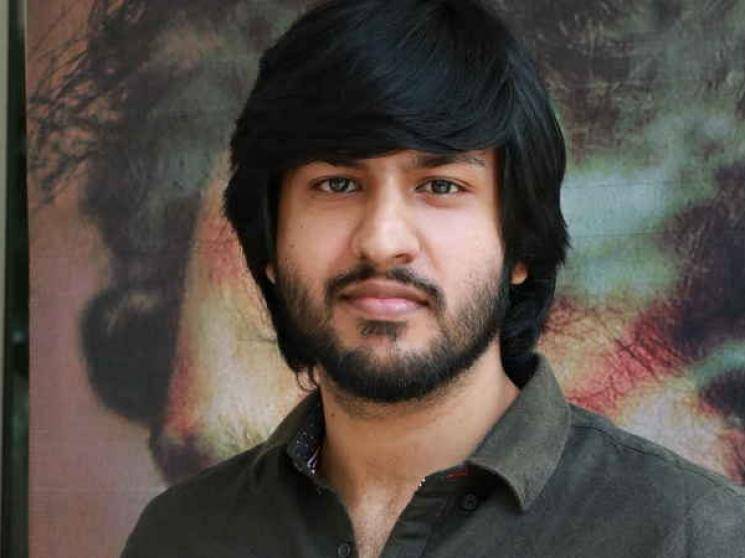 Cibi mentioned that seeing Thalapathy Vijay shirtless, with such a raw expression of fury on his face was exhilarating. He added that the entire team of Master was very positive and gave him a lot of support and freedom to perform to his best. Cibi stated that just like everybody else, he was also waiting to see Master on the big screens. 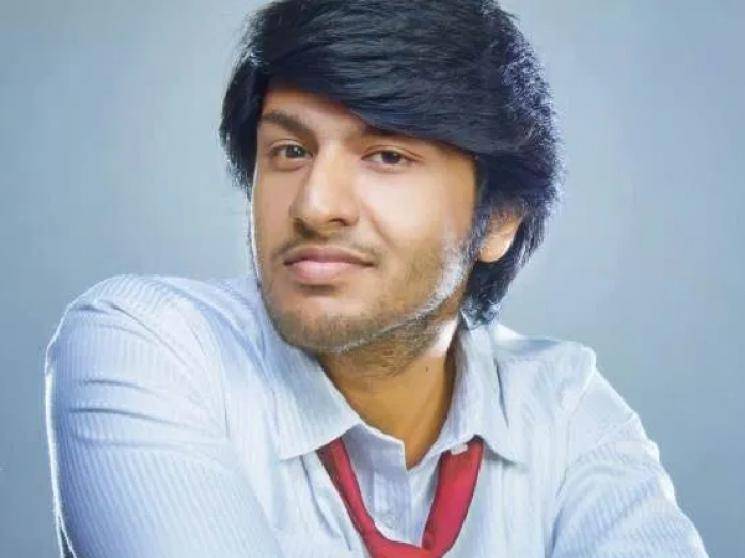 Check out the exclusive interview here:

Dhanush requests youngsters not to be adventurous about coronavirus