Thala Ajith is now gearing up to start shooting for his next, Valimai, directed by H Vinoth and produced by Boney Kapoor's Bayview Projects LLP. This high octane action thriller is expected to start from the third week of December. Having said that, rumours about the ace actor's next has already surfaced on social media. Reports on media suggested that AK 61 aka Thala 61 will be produced by veteran producer A.M.Rathnam (Sri Sathya Sai Movies) who shares a good rapport with Ajith.

The duo have already worked together in films like Arrambam, Yennai Arindhaal, and Vedalam. However, when we checked with our close sources, they denied this information as a baseless rumour. Nothing has been finalized as of now for AK 61 and it will take a few more months to materialize. In addition, we got to know that A.M.Rathnam will be producing a new film under the direction of Atlee's former associate.

We will update you on the director's name very soon, but for now, get to know that the Rathnam's next production venture will be helmed by a debutant, an associate of Atlee. AM Rathnam is also known for his association with Thalapathy Vijay through films like Kushi, Ghilli, and Sivakasi. 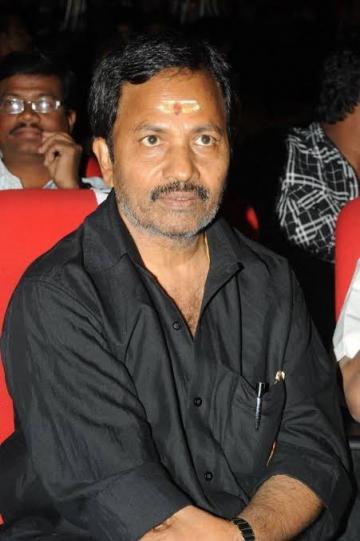 Housefull 4 | Bloopers- Journey Through The Madness

Breaking: Dhanush to sing the super energetic intro song in this film!