Acclaimed director Magizh Thirumeni who is fresh from the box office success of his last film, Thadam, is busy with the pre-production works of his next film. We are informed by our close sources that Magizh has been signed up for a two-film deal by Screen Scene Media Entertainment and his next two films will be bankrolled by the said production house. Screen Scene had recently distributed Thalapathy Vijay’s Bigil and emerged successful with its blockbuster success. The said production house is also bankrolling films like MGR Magan (Sasikumar) and Dharala Prabhu (Harish Kalyan).

More details about this new project with Magizh Thirumeni is awaited. Magizh is already confirmed to do a film with Udhayanidhi Stalin in the lead role and if things progress positively, the film might be produced by Screen Scene. On the other hand, Jayam Ravi has signed a three-film deal with Screen Scene and he has also had discussions with Magizh for a possible collaboration for a project.

On that note, will Screen Scene - Magizh’s second film star Jayam Ravi in the lead role? Well, both the projects are said to be in early stages and we will get more clarity in the coming days. We shall hope Udhayanidhi and Jayam Ravi play the leads for Magizh's next two directorials, respectively. For now, it has been revealed that Magizh has been signed up for a two-film deal by Screen Scene. 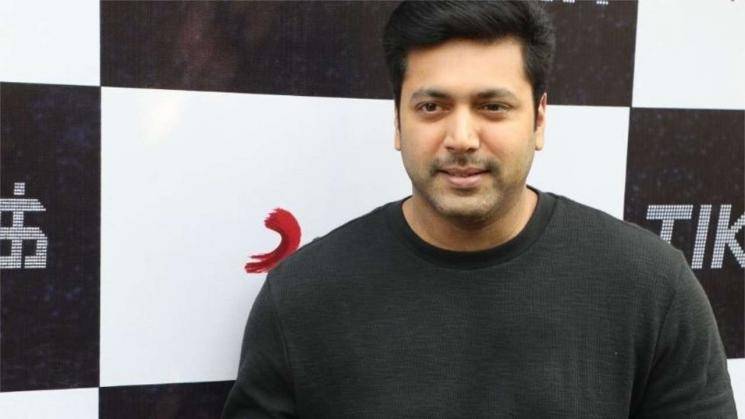