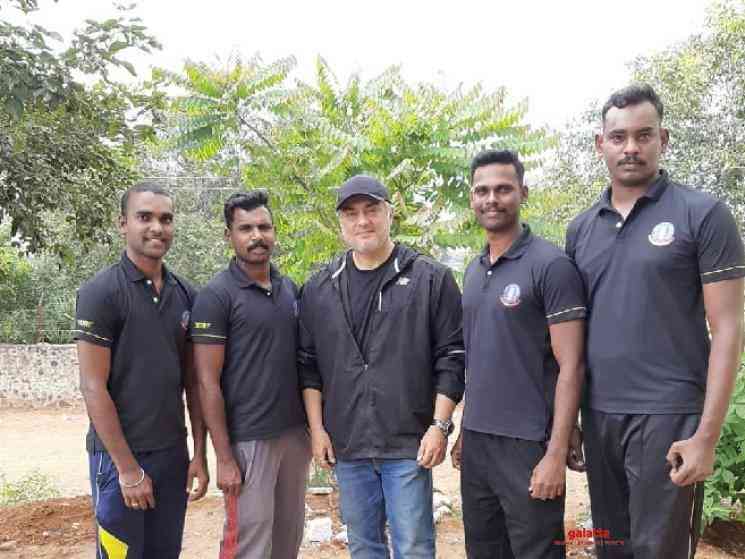 After an outstanding 2019 with two hits in Viswasam and Nerkonda Paarvai, Thala Ajith has now started work on his next movie - Valimai, again with his NKP director H Vinoth! This movie, bankrolled by Boney Kapoor under his Bayview Projects LLP banner, went on floors recently and completed the shoot of the first schedule! The entire team is very tight-lipped about the project and not much is known about it! However, it is known that Ajith is playing a cop in this movie and it looks like he has been interacting with real-life policemen to gather more insights for his role! 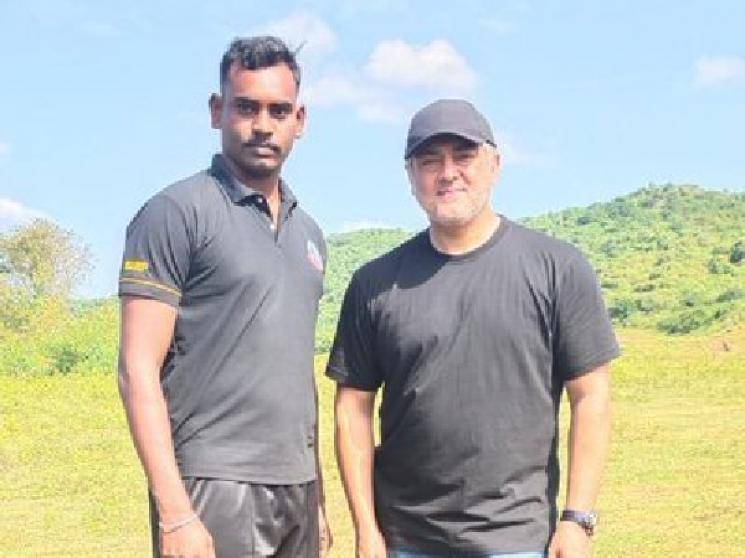 Some recent photos of Thala Ajith have been going viral on the internet and a batch of them show him posing for the camera with Policemen reportedly from the Kanchipuram district! The Policemen are in training gear and it looks like Ajith has also joined them during their training, to pick up pointers for his role in Valimai. Despite having already played a Police officer in a number of his earlier movies, it is really impressive that Ajith is still doing his homework for a similar role and this only increases the expectations on what kind of role he might come up with, in Valimai! 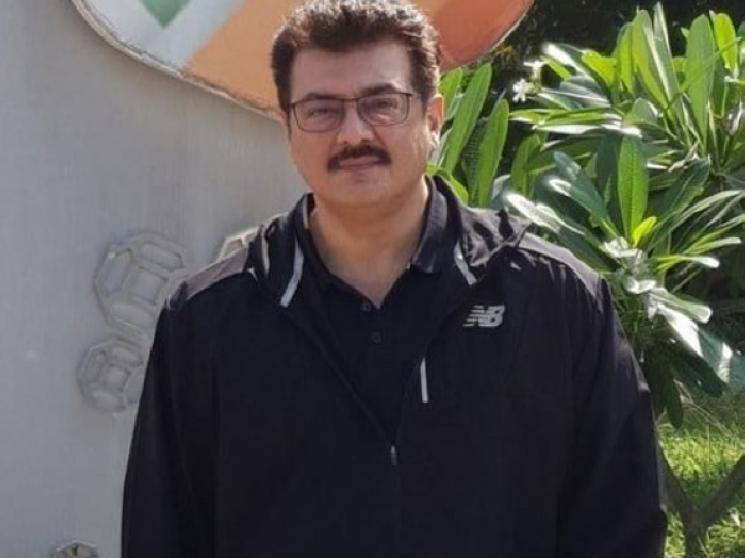 Another batch of photos doing the rounds on the net is of Thala Ajith indulging in his passion - Aeromodelling! These pics show Ajith with some people, working on a model of a helicopter and another aircraft and testing them. The first schedule of Valimai happened on sets erected within the Ramoji Rao Film City, in Hyderabad and we are yet to know details of the second schedule! The other bit of news about Valimai is that Pavel Navageethan has joined the team and is most likely to play an antagonist in this movie. Yuvan Shankar Raja is scoring the music for Valimai, while details of the rest of the cast and crew are awaited! 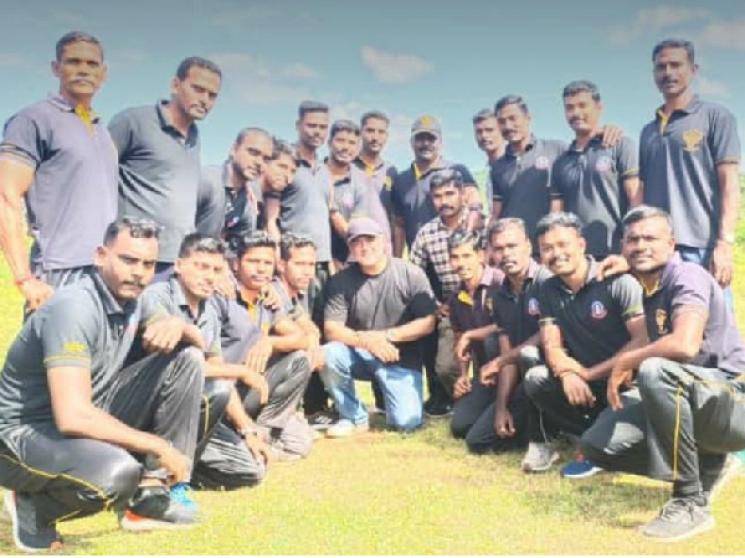 Check out the pics here: 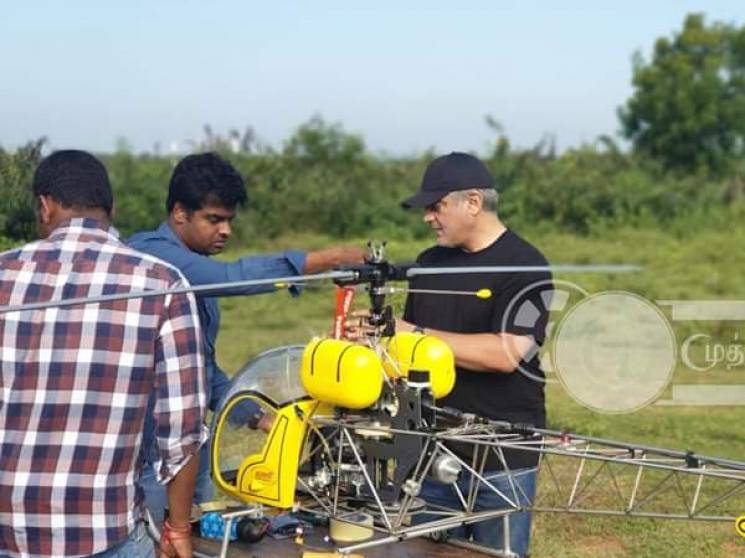 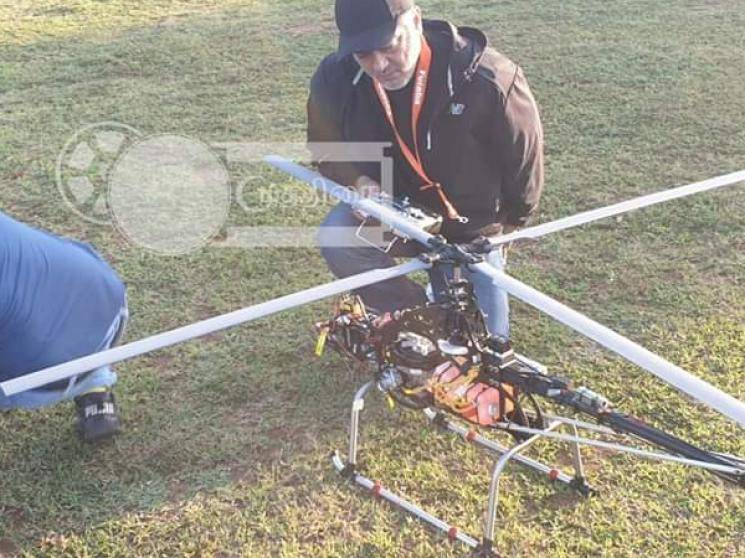 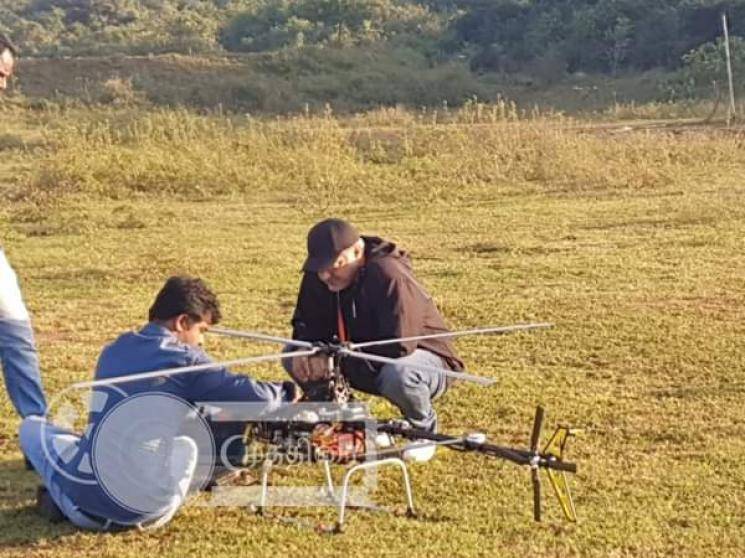 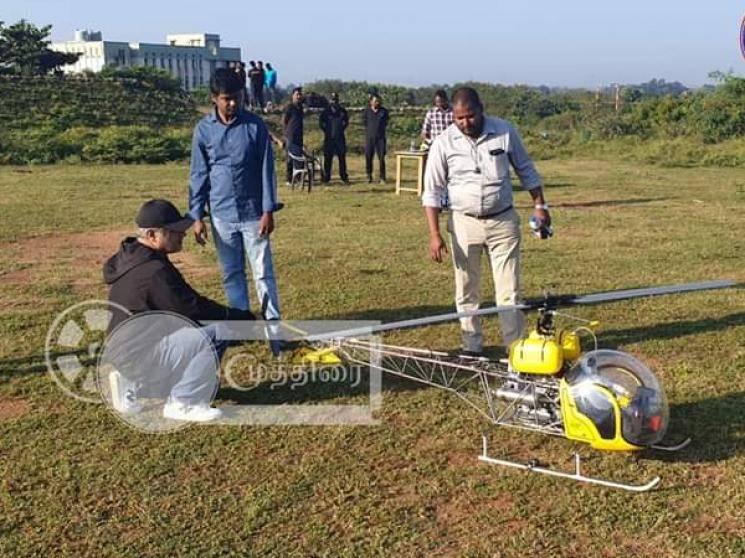