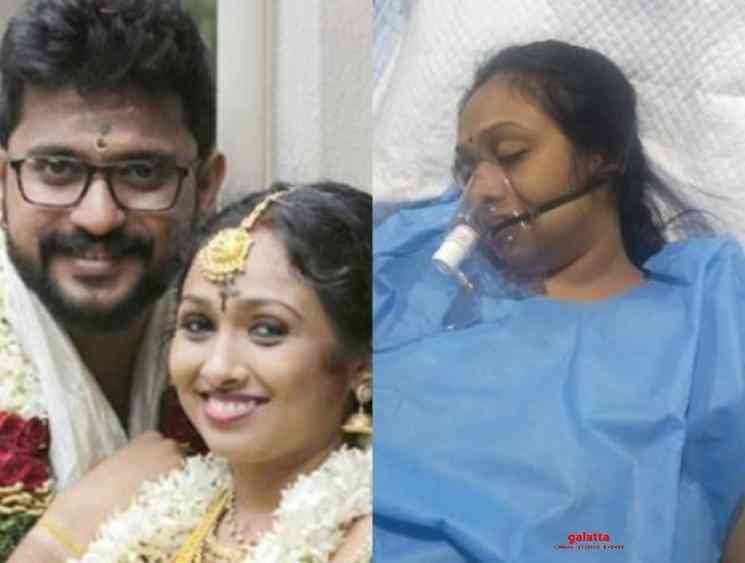 It came as a major shock to many in the Tamil television industry when popular TV actress Jayashree Rao filed a police complaint against her husband Isvar Raghunathan stating she was physically attacked by him following which he was arrested. Although Isvar had come out on bail soon after, there is another major shocking news as Jayashree has attempted suicide by consuming sleeping pills and is at present been admitted in a hospital at Neelangarai, Chennai. Jayashree is now being treated in the Intensive Care Unit (ICU) due to an overdose of sleeping pills and is said to be in a critical condition. As the drugs were taking their effect, she had spoken to a friend, who immediately rushed to her place and took her to the nearby hospital. 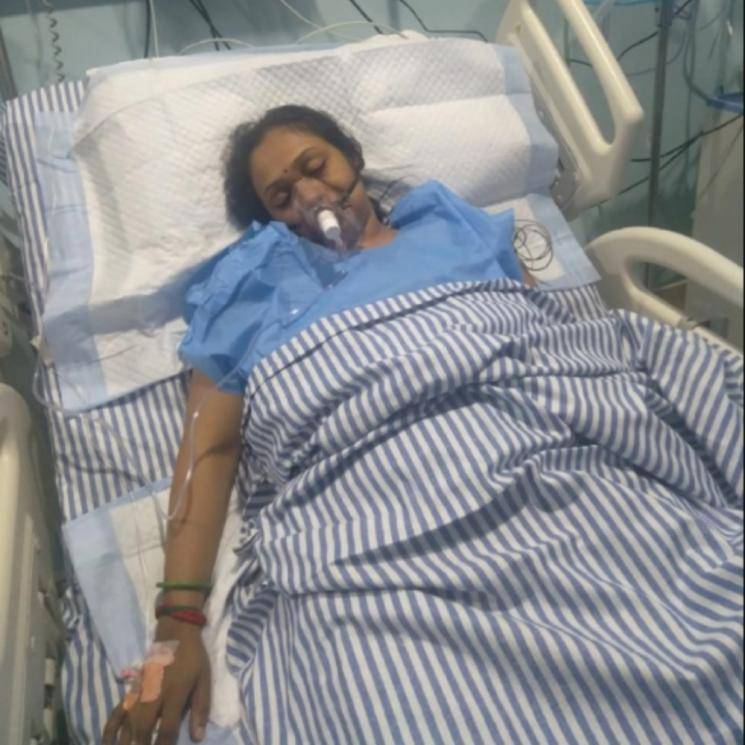 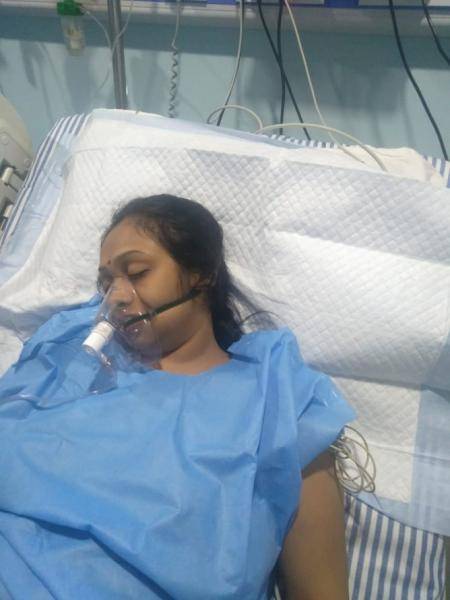 According to reports, Jayashree's decision to resort to such an extreme step was due to the physical assaults on her and their child including moneylenders coming to her house demanding repayment for the loans Isvar had gotten from many others. Furthermore, she had stated a while back that Isvar was involved in an affair with actress Mahalakshmi, who plays the antagonist in the Tamil serial, Devathaiyai Kandein, in which he is the hero. All such events are said to be a cause for the actress to slip into a state of depression and why she had made a suicide attempt. 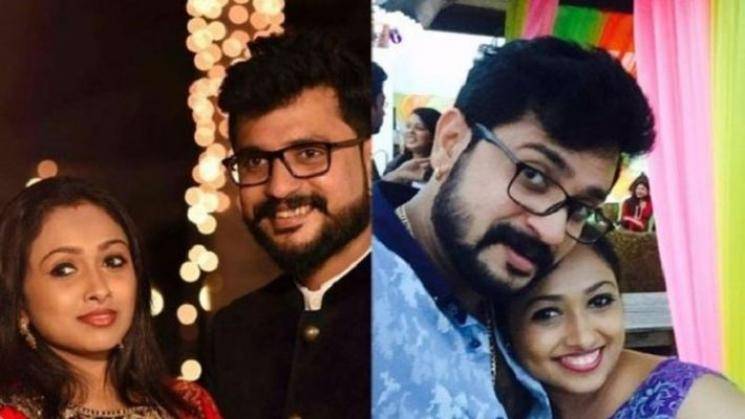 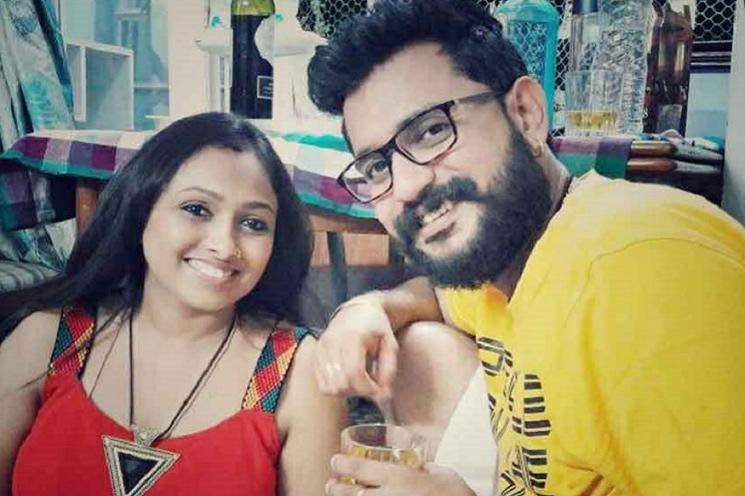 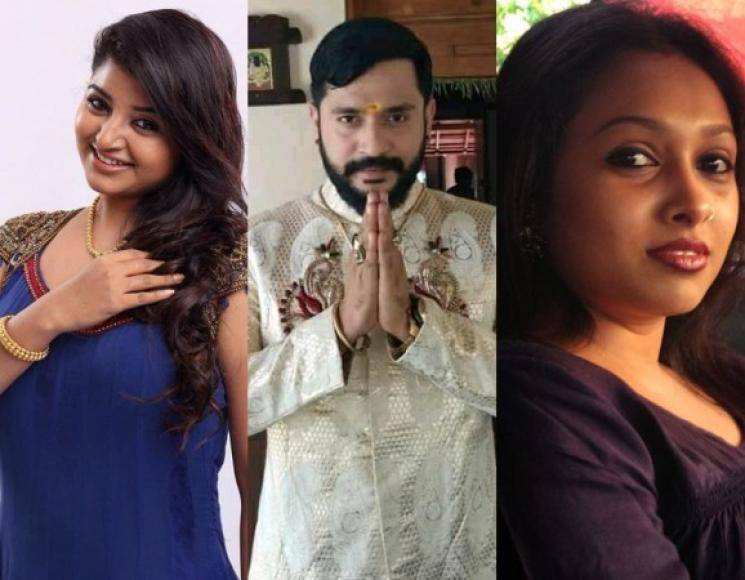 People looking for online information on Jayashree,Mahalakshmi will find this news story useful.