Popular Tamil character actor Sooryakanth has been acting in Tamil films since the 1980s and appeared in films namely Boys, Anniyan and most recently, Vada Chennai, to name a few in supporting roles. However, the actor's son, Vijay Harish, is facing serious legal trouble after a second year B.Com student filed a complaint at the Vannarpet All-Women's police station on the allegations of sexual assault. In her complaint, the young girl has stated that Sooryakanth's son, Vijay Harish, is blackmailing her using photos and videos of the criminal act after which the police had arrested the accused. 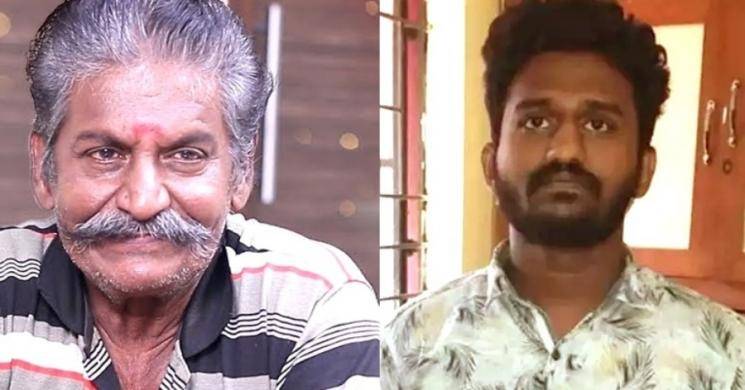 Hailing from the Anna Nagar neighborhood in Chennai, Vijay Harish, aged 25, is the son of Sooryakanth, who held the position of star speaker in the AIADMK party. As per the complaint, Vijay Harish had taken the second year college student to an apartment in Virugambakkam on January 2 and drugged her drinks after which he had raped her. It is stated that Vijay Shankar began blackmailing her by forcing her to cooperate in sexual acts or he would leak the photos and clips on the internet and social media. Many across Tamil cinema are left shell-shocked with the incident as Sooryakanth is a known name among the film circles having been seen in numerous films and television shows and serials as a character artiste and a villain. 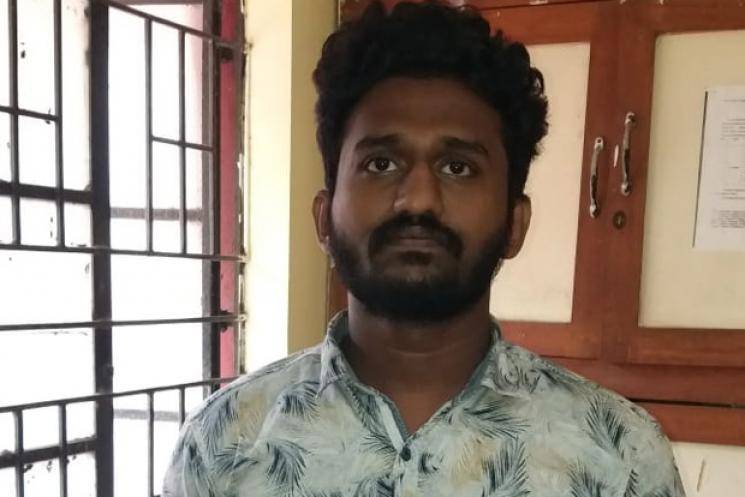