Suriya 36 Gets A Grand Addition

Production on Suriya 36 has been solid as a rock with the entire team being led by ace director Selvaraghavan working on the film at a brisk pace. Being produced under the Dream Warrior Pictures banner with music by Yuvan Shankar Raja, the film features actor Suriya joining hands with Selvaraghavan for the first time in their illustrious careers. 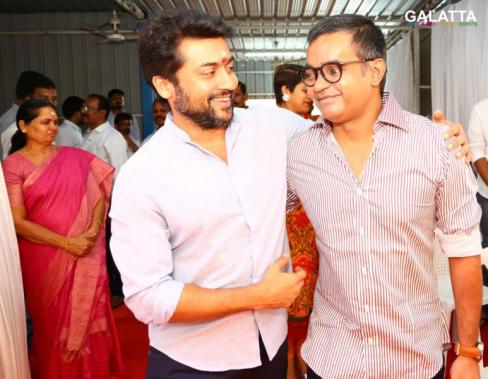 It must be noted Selvaraghavan had previously worked with Suriya’s brother Karthi in the 2010 film Aayirathil Oruvan, which has now attained a cult status.

Actor Sai Pallavi’s first biggie in Tamil is Suriya 36 and she has been cast as the female lead. 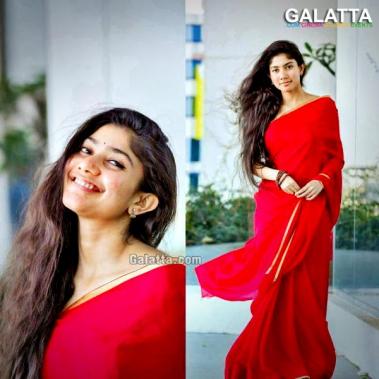 Rakul Preet Singh, after notable performances in last year’s Spyder and Theeran Adhigaaram Ondru has landed a vital part in the film. 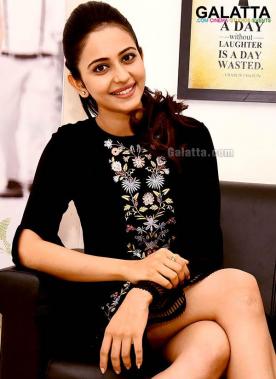 In the meantime, production has resumed on Suriya 36 with a set erected by art director Vijay Murugan in Chennai that resembles the southern Tamil Nadu town of Ambasamudram at an estimated cost of nearly Rs. 3 crores. 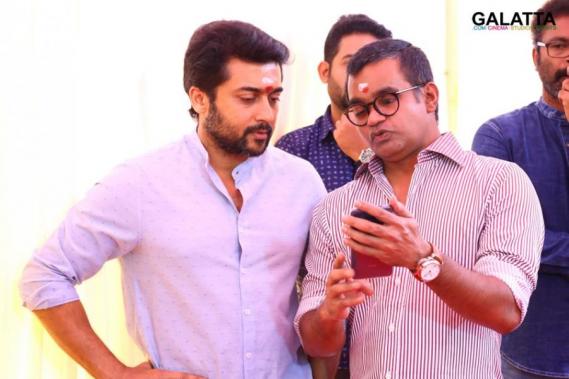 In addition, it is said around 200 workers were employed for the construction of this set considering its magnitude. Apparently, all three stars will be filming in this set since Selvaraghavan was keen on not shooting in live locations owing to Suriya’s massive popularity. 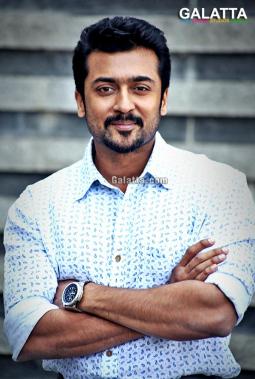 Slated for a Diwali release, team Suriya 36 is dedicated and determined to get the best product for fans.