We are just one week away from witnessing the grand finale of Bigg Boss Tamil: Season 4 which has been happening for the past three months. The show has proved to be a good source of entertainment for the household audience amidst the pandemic and the show managed to hold some great buzz on social media constantly. Bigg Boss 4 Tamil which started out with 16 original contestants and 2 wildcard entrants, now has 7 contestants and one among these will be evicted in tonight’s (January 10) episode. Som Shekar and Aari were declared as the first set of finalists of this season in last night’s episode and the fans were happy to know about Aari’s success.

In today’s earlier released promo, we saw Kamal Haasan announcing that Balaji Murugadoss is saved, thereby becoming the third finalist. The remaining people in the danger zone include Ramya Pandian, Shivani Narayanan, Gabriella, and Rio Raj. As per the reliable reports on social media, it has been revealed that Shivani has been evicted from the house. The shooting for both the weekend episodes happened yesterday (January 9) at EVP Film City and the results have been leaked out.

Shivani’s eviction will be aired in tonight’s episode and Shivani will be the last contestant to be evicted from the nomination process of this season. Shivani recently garnered attention and received high praises for playing extremely well in the last task of the ‘Ticket to Finale’ challenge. Both Shivani and Ramya survived until the last and they were cheered by Bigg Boss who played the Singappenney song. That particular portion was heartwarming to see and even several audiences were moved to tears seeing that. However, it was in the last few days that everyone got to see the fighting spirit of Shivani.

In the first 75 days of the game, Shivani was not effective enough in portraying her game and character. Shivani will be the twelfth contestant to be evicted after Rekha, Vel Murugan, Suresh Chakravarthy, Suchitra, Samyuktha, Sanam Shetty, Jithan Ramesh, Aranthangi Nisha, Archana, Anitha Sampath, and Aajeedh. Among the rest of the six people in the house, we may expect one of them to come out in the middle of the week with the prize money given by Bigg Boss.

In last season, we saw Kavin walking out of the Bigg Boss house with the special prize money and his walk out made everyone surprised. Let us keep our fingers crossed and see who among the rest of the six walks out with the prize money, this time. 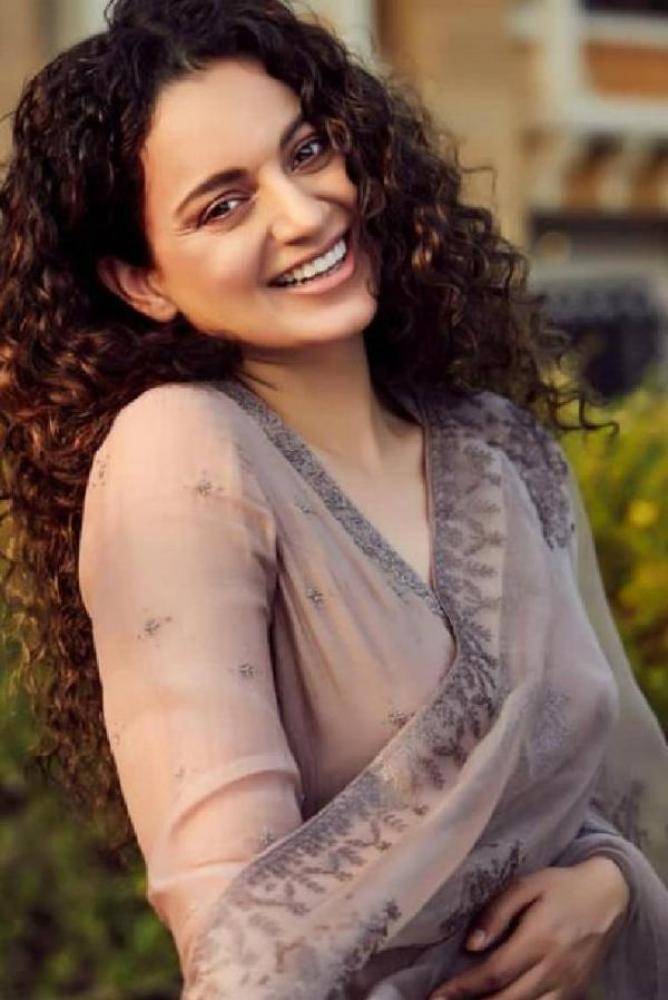