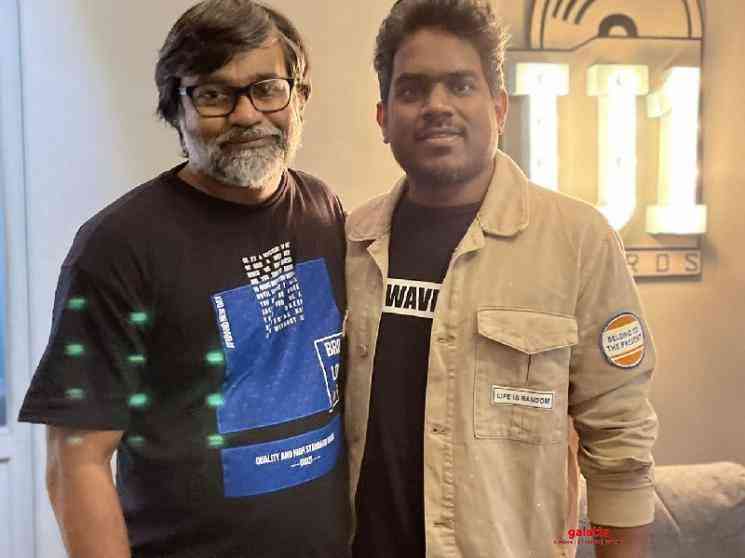 For all those fans who were eagerly waiting for the official announcement of director Selvaraghavan's next film, here is the news for you. Selvaraghavan has made a big breaking announcement revealing that his next project will be with his younger brother and actor Dhanush. Selvaraghavan has made the official announcement regarding the film for the first time and the fans are celebrating the moment on social media. This new film will mark Selvaragahvan's fourth association with Dhanush after Kadhal Kondein, Pudhupettai, and Mayakkam Enna. All the three earlier films have a cult fan following and let us hope that the fourth new one also follows suit.

This film will have music scored by Yuvan Shankar Raja who has a fantastic track record with Selvaraghavan. The film will be bankrolled by Kalaipuli S Thanu's V Creations. After completing Velaiyilla Pattathaari 2, Dhanush signed a 3-film deal with Thanu and Vetri Maaran's Asuran was the first film, as part of their deal. The second one is Mari Selvaraj's Karnan and now, the third one is announced. Selvaraghavan shared a new picture with Yuvan Shankar Raja on his Twitter page and wrote "Extremely happy to join hands for 8th time with @thisisysr !! @dhanushkraja Kalaippuli S Thanu @theVcreations".

Dhanush is one of the best actors in the country right now and when he teams up with an acclaimed filmmaker like Selvaraghavan, it is going to be an absolute treat for the film buffs. The fans are asking Selvaraghavan if this new film is a sequel to Pudhupettai, but from what we hear from our sources, it looks like this will be a fresh story. It has been 1.5 years since the release of Selvaraghavan's last film, NGK and he has taken solid time to work on the script. NGK got a mixed reception from the fans, but let us hope that his next film with Dhanush is received well.

The film is expected to go on floors early next year, but since Dhanush has several other projects, we will have to wait for a few more weeks to know the exact details about the shooting plans. Selvaraghavan's close friend and cinematographer Arvind Krishna is expected to crank the camera for the film since he was spotted along with the Aayirathil Oruvan director during the pre-production and recce works. This announcement has created a sensational buzz on social media and it has already made the fans excited. For now, check out Selvaraghavan's first official announcement regarding his next film with Dhanush here: