Batman fans across the world are in high spirits over the past few days after a camera test video of Hollywood superstar Robert Pattinson as the DC Comics superhero Batman / Bruce Wayne for the upcoming film, The Batman, was released by director Matt Reeves. Announced for a June 25, 2021 worldwide theatrical release, The Batman is the eleventh film being made on the world-renowned pop culture character after previous ventures namely Batman (1989), Batman Returns (1992), Batman Forever (1995), Batman & Robin (1997) followed by Christopher Nolan's hugely successful Dark Knight trilogy, which includes Batman Begins (2005), The Dark Knight (2008) and The Dark Knight Rises (2012). Robert Pattinson, known among fans for his role in the The Twilight films, has taken over the role in the DC Extended Universe (DCEU) after Ben Affleck's portrayal of the the character thrice earlier in Batman v Superman: Dawn of Justice (2016), Suicide Squad (2016) and Justice League (2017). 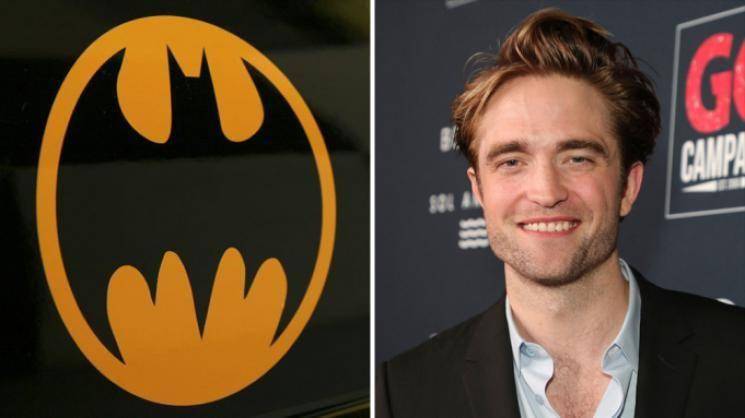 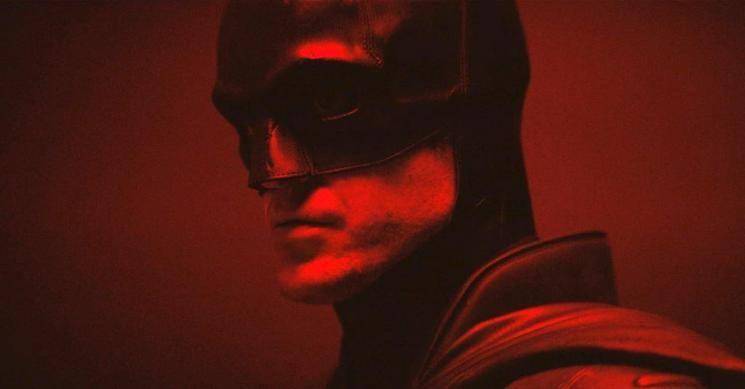 Filming on The Batman has been going on with the main cast including Robert Pattinson in London, England with the hype surrounding the project scaling upwards every day. Now, director Matt Reeves has surprised fans by taking to his Twitter page to drop three images of the Batmobile (Batman's car), which will be featured in the film. Fans have been raving about the design of the Batmobile, in which Robert Pattinson will be seen taking down criminals in the fictional Gotham City. Check out the first look at the new Batmobile in the images below: 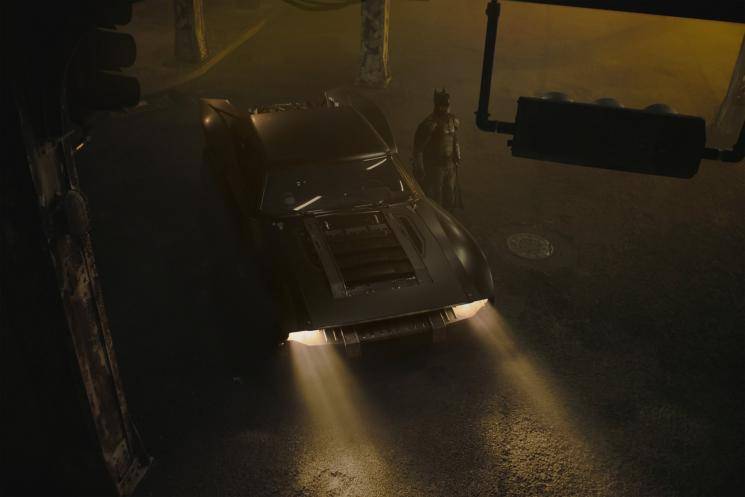 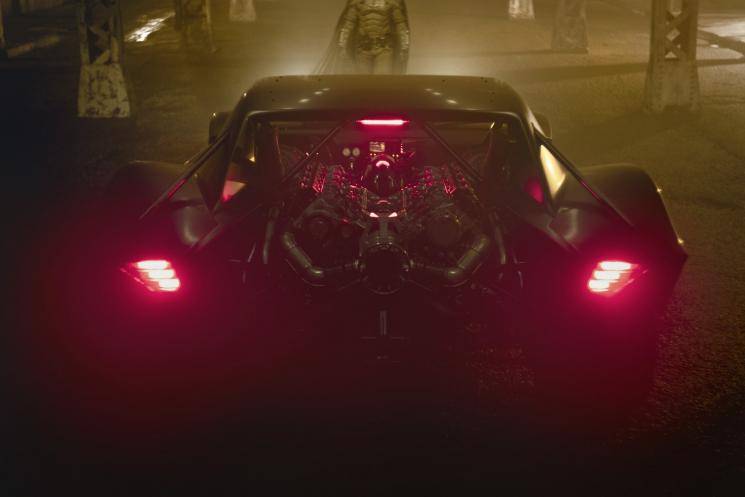 Being made by Warner Bros. Entertainment, The Batman is being shot under the working title, Vengeance, and includes Zoë Kravitz as Catwoman/Selina Kyle, Jeffrey Wright as James Gordon, Paul Dano as Edward Nashton/Riddler, Colin Farrell as Oswald Cobblepot/The Penguin, Andy Serkis as Alfred Pennyworth, John Turturro as Carmine Falcone, Peter Sarsgaard as Gotham City District Attorney Gil Colson, with the character being speculated to be an undercover/fake name for Harvey Dent/Two-Face. 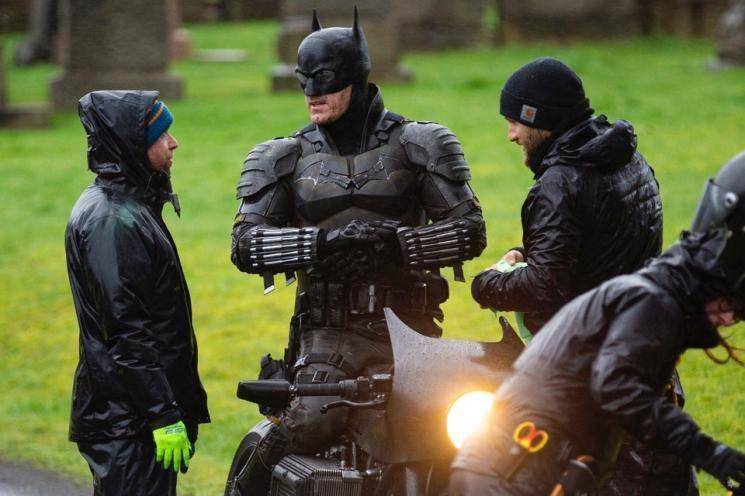