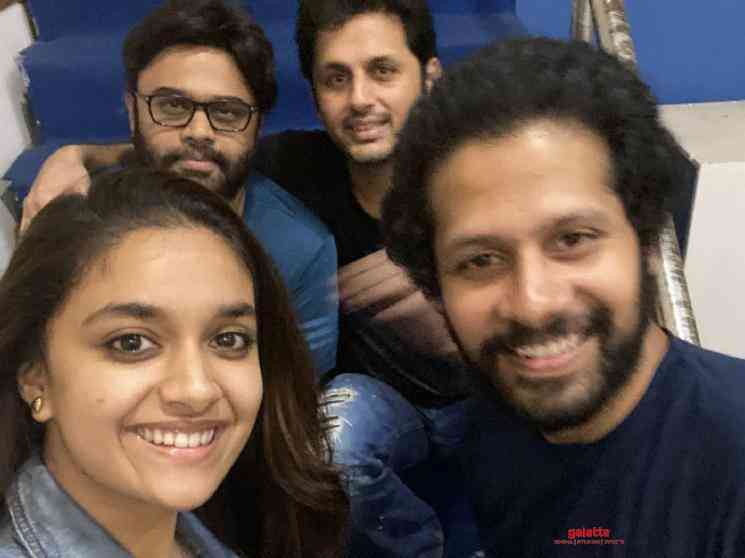 Rang De is an upcoming Telugu romantic drama that features Nithiin and Keerthy Suresh in the lead roles. The film is directed by Venky Atluri of Tholi Prema fame. Legendary cinematographer P.C.Sreeram has cranked the camera and his experience would be a great asset to the young team of Rang De. Produced by Suryadevara Naga Vamsi under the banner of Sithara Entertainment, this breezy romantic drama has music scored by Devi Sri Prasad. After scoring music for mass action films, Rang De should be a refreshing change for the ace composer. The makers had resumed shooting for the film in the third week of September with all safety protocols.

The fans requested the team members to stay safe during the shooting. Following that, it has now been officially updated that the schedule has been completed in a safe manner. This schedule lasted for a time period of two weeks and important scenes featuring Nithiin and Keerthy Suresh was filmed in this schedule. Nithiin took to his Twitter page to share this update with his fans and followers. Along with the update, he shared a few selfie pictures in which Keerthy Suresh and director Venky were seen. Nithiin tweeted, “Another schedule of #Rangde completed safe and sound! @pcsreeram @KeerthyOfficial @dirvenky_atluri @vamsi84 @SitharaEnts”.

Notably, the makers are targeting to release the film for the festive occasion of Sankranti, next year. A few more portions are left to be shot and those portions will be completed in the next few days after which the team will focus on the post production. It is still yet to be known if Rang De will have a theatrical or digital release and we will have to wait for a few more weeks for a clear picture. The film’s teaser which was released a few months before, received a very good reception from the fans.

The teaser had a very positive vibe and promised to be an entertaining romantic comedy, catering to all sections of the audience. Nithiin and Keerthy Suresh’s pairing looked fresh and it is going to be a visual treat to watch the two stars together. Keerthy will be seen playing the role of Anu, while Nithiin’s character is called Arjun. The film has got pretty good expectations from the fans, especially the youngsters and let us hope that the film lives up to the expectations. Check out Nithiin’s tweet here: 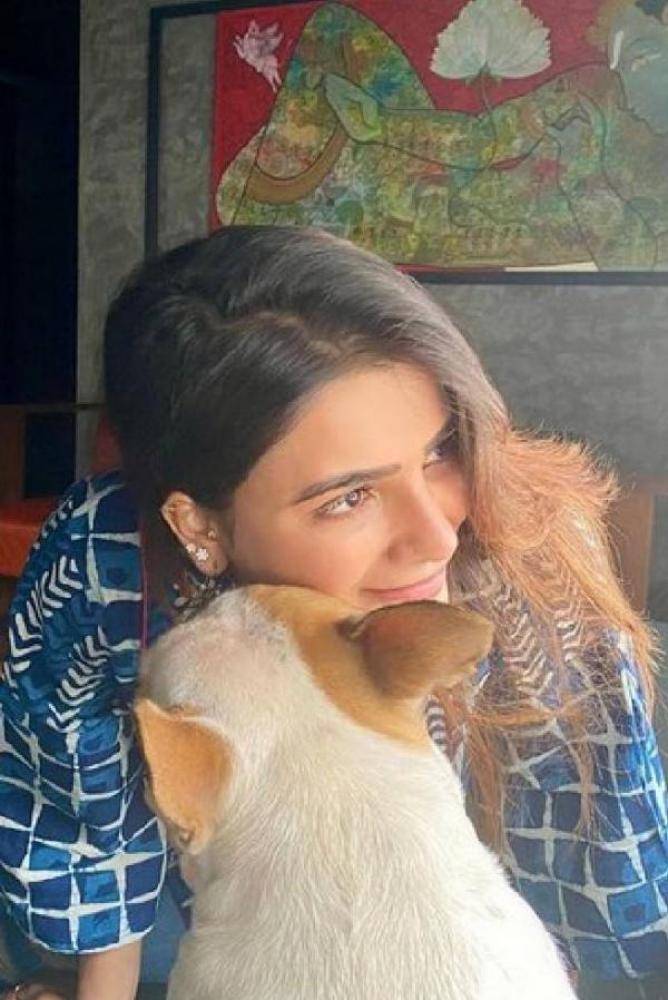 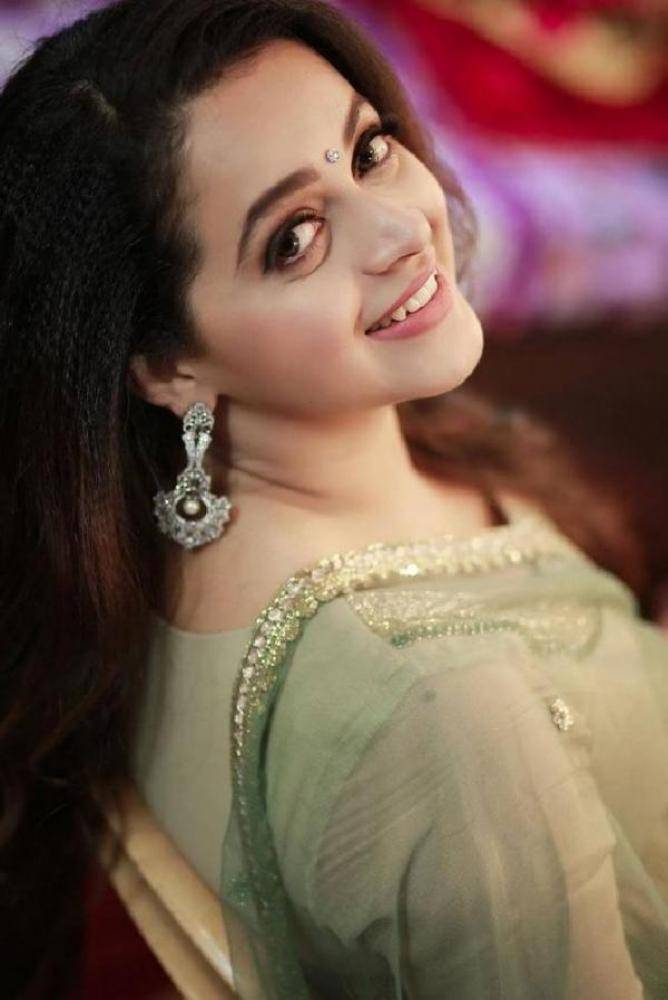 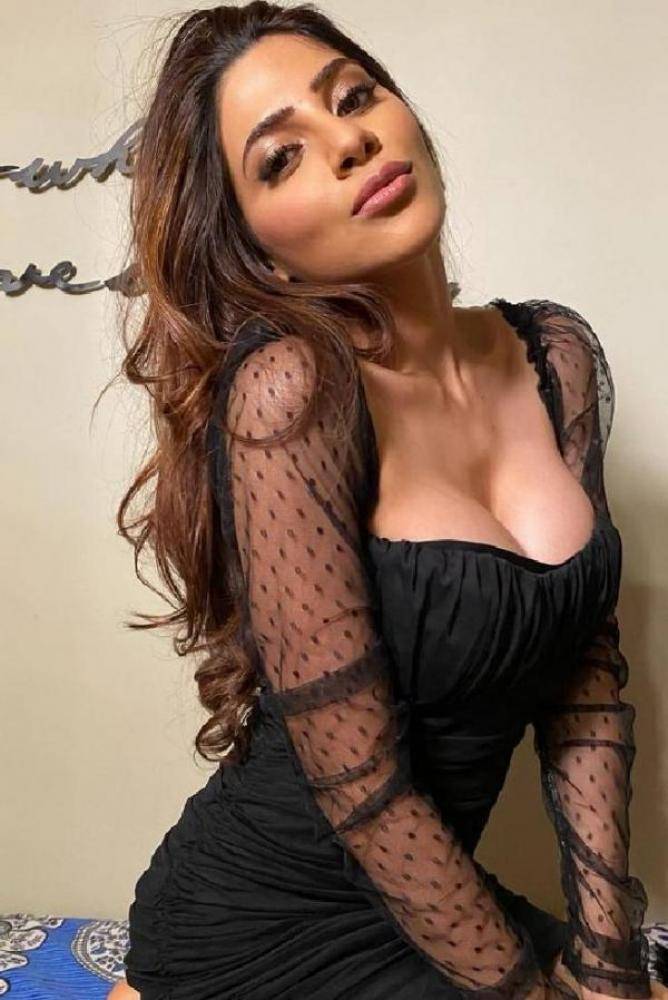 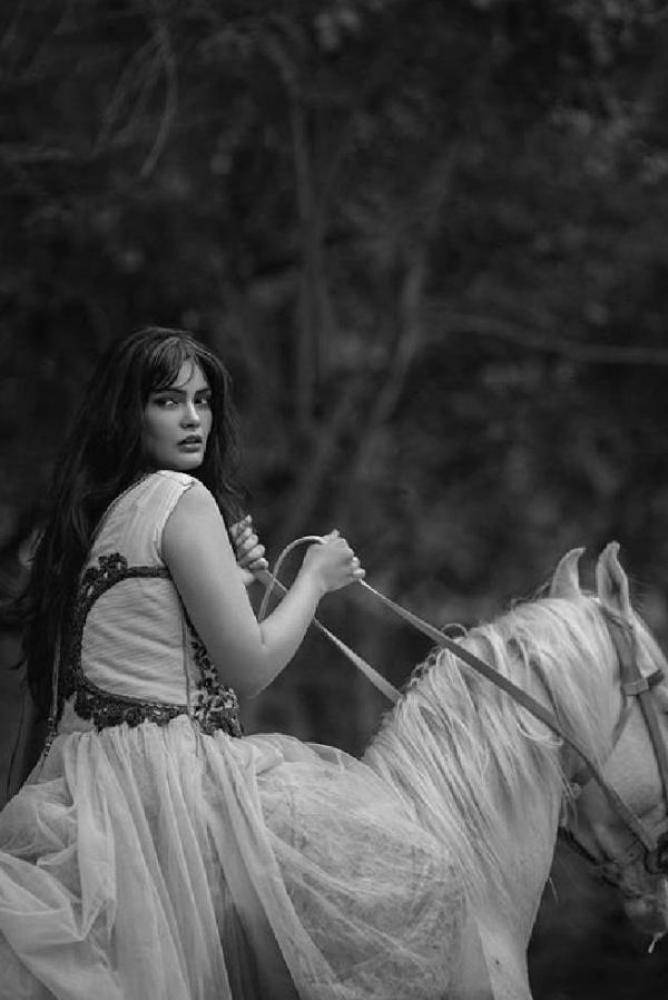 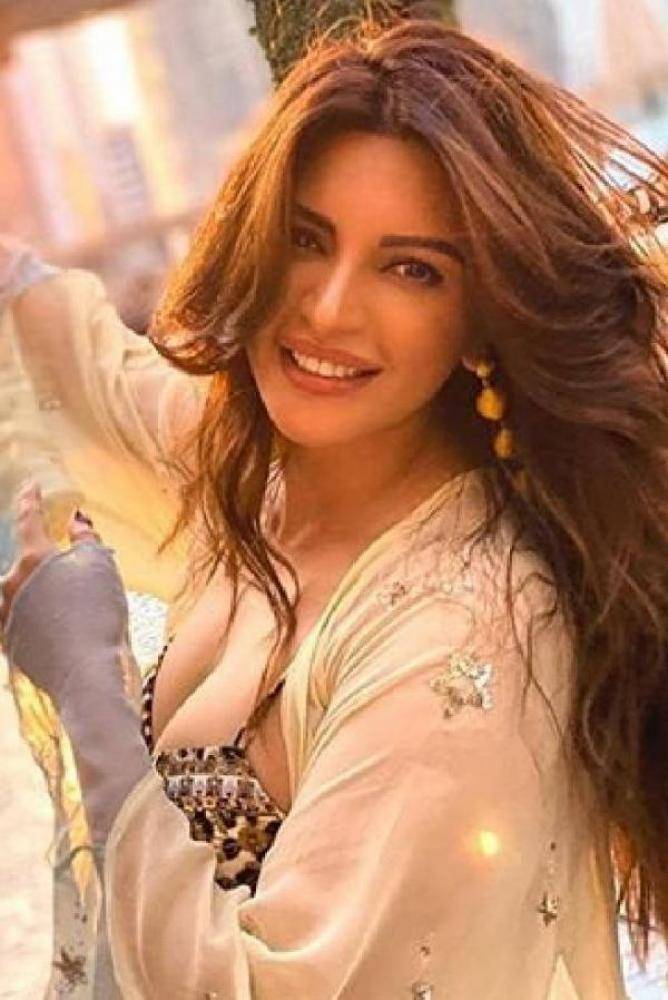 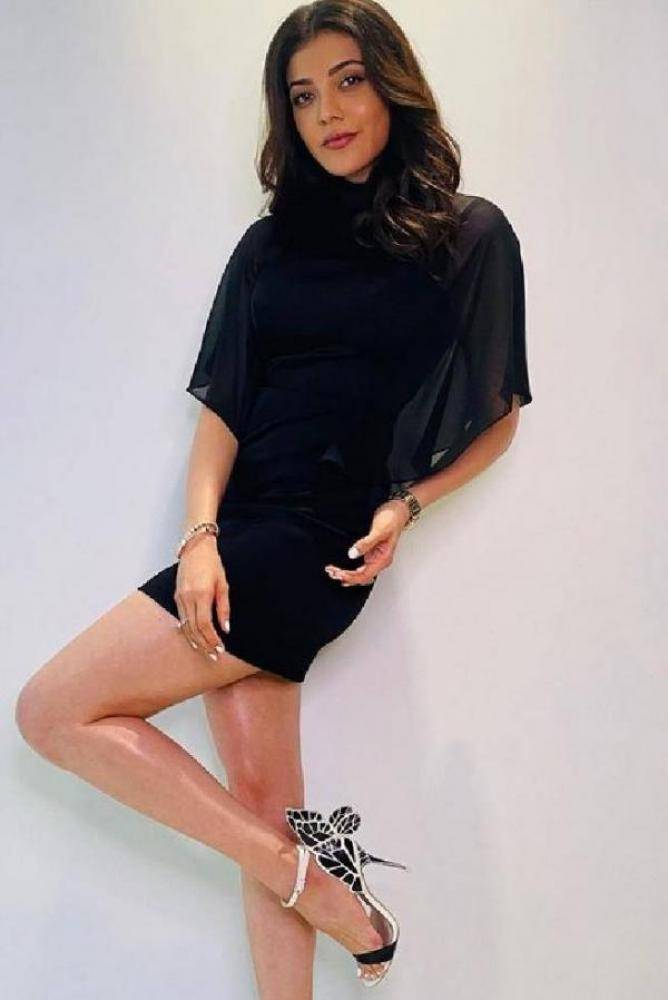